Queercore’s poster girls, G.L.O.S.S., recently disbanded, arguably leaving that community without a potent representative in the world of music, especially in hardcore punk subgenres. PWR BTTM, while fabulous, prominent and unapologetically queer, don’t quite have the same sense of rage and urgency as their heavier counterparts.

That’s why I’m so excited about this album. Gay Panic Defence, a Scottish duo named after the viable legal defense still in use around the world (even legal in every U.S. state except California), inherently provide a context of violence and aggression in their name alone.

“Gay and trans ‘panic’ defense tactics ask a jury to find that a victim’s sexual orientation or gender identity is to blame for the defendant’s excessively violent reaction. The perpetrator claims that the victim’s sexual orientation or gender identity not only explain – but excuse – their loss of self-control and subsequent assault of an LGBT individual. By fully or partially acquitting the perpetrators of crimes against LGBT victims, these defenses imply that LGBT lives are worth less than others,” according to the website of the National LGBT Bar Association.

With that in mind, GPD’s second album – coming only two months after their first – might symbolize an outstanding new voice in queer music.

“II” opens up with a sound bite highlighting anti-religious sentiments on “Do You Even Believe Bro?” As the speaker quips “whoever tells me what happens to me after I’m dead is either a liar or fool,” the twosome chug into an alternating two-step and blast beat exposè of the oppression queer people face at the hands of all organized religions, not just Christianity or Catholicism. The short song concludes with a primal howling injected with an amazing Scottish brogue:  “Burn all the churches / Burn all the books / That tell you how to live / Burn it to the ground.”

Mixing rage with a certain tongue-in-cheekiness is often a recipe for successfully getting one’s point across. Take track two, “KDY Thick as Fuck Squad.” I’m going to leave the opening soundbite a surprise on this one, but the lyrics are chock full of irony aimed at ignorant idiots who “stir up shit” at the cost of queer people. 32 seconds are all that Freddie and Matthew need to lash out in an almost metallic way on this one. Tremolo picking and doomy riffs are in no small abundance.

In “Objectivity is Male Subjectivity,” the duo picks apart gender roles with two of the more visceral couplets on the record. “Women dress like men / Just to be taken serious” and “Macho bullshit / Don’t play along,” both encourage femininity in spite of the predominant “macho-man” attitude of the bulk of punk. After an epic “Girls to the front” mosh call, the song slams around into tightly syncopated ending cadence.

The thematic outcast on the record is “Oxy Moron,” a vegetarian anthem. Which is great, honestly, because queer bands shouldn’t have to make every song about gender and sexuality in order to be taken seriously. This album leans hard toward the political, but as Gay Panic Defence grow in prominence, I would guess they’ll branch out on their political themes – though they’re certainly allowed to do whatever they damn well please. I’ll still buy every record they put out.

The final burst of noise, “Tits Beer Football” starts off similar to the first, with a slightly extended soundbite (I’m assuming from the same speaker): “Masculinity has an electric fence around it, and that electric fence is don’t be a sissy.” Giving you a couple milliseconds to process that, the terrible twosome launch headfirst into literally 16 seconds of essentially saying “It’s fine” – obviously layered in slabs of irony.

“II” kicks the notion of sophomore slump into the abyss. Though the production is dirty and mixes are often unclear, it takes a back seat to the politics and brevity of Gay Panic Defence – it’s queer grindcore after all, not prog rock or a collection of classical guitar duets.

Though the label “queercore” is limiting in and of itself, Gay Panic Defence are a strong contender to carry on the genre into an increasingly reactionary world and an era of uncertainty for minorities. While we can’t sit back and expect music to “get better,” we can use music as thoughtful and important catharsis. I hope Gay Panic Defence can help lead the way.

Gay Panic Defence can be found on Facebook here and on Bandcamp here. 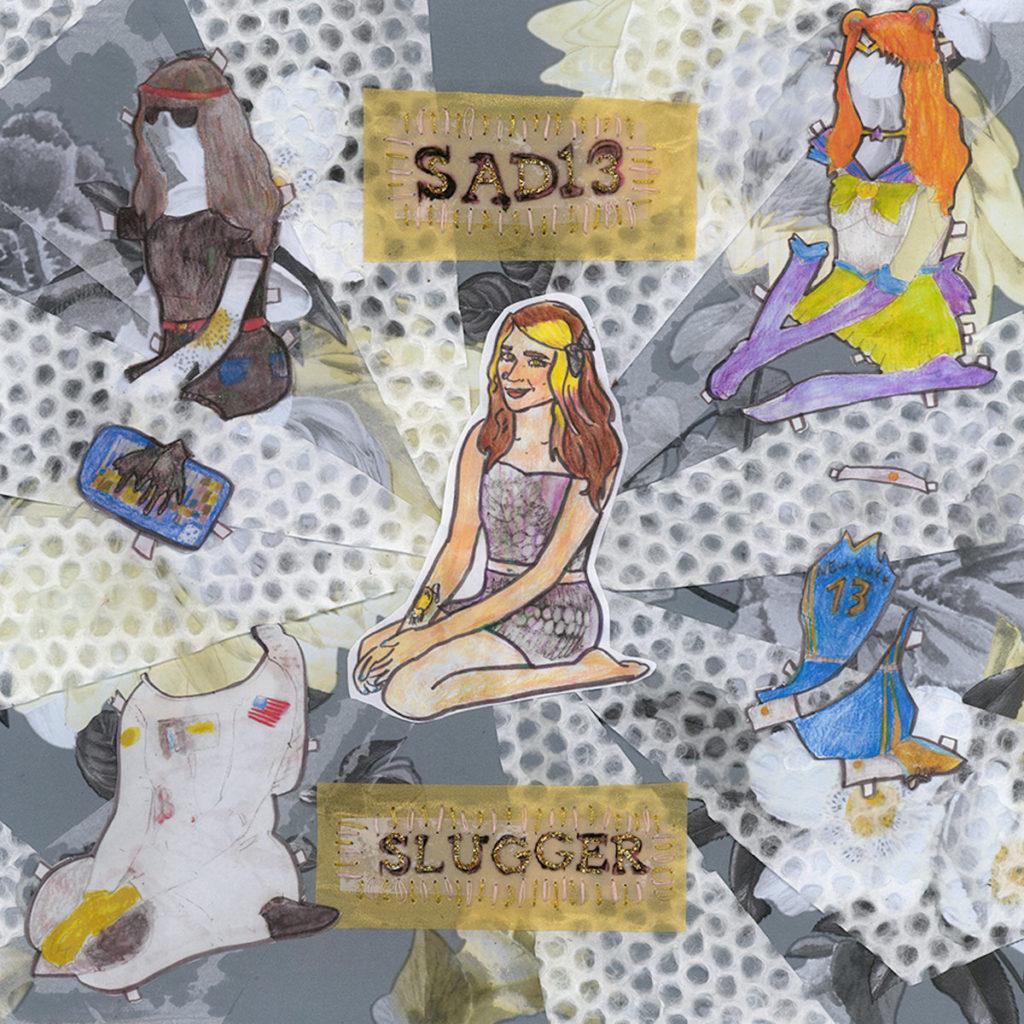 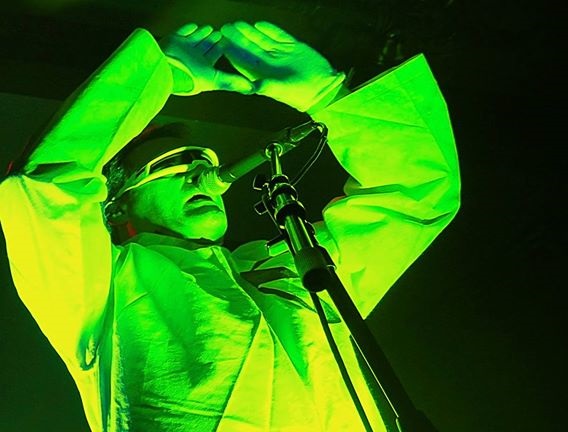