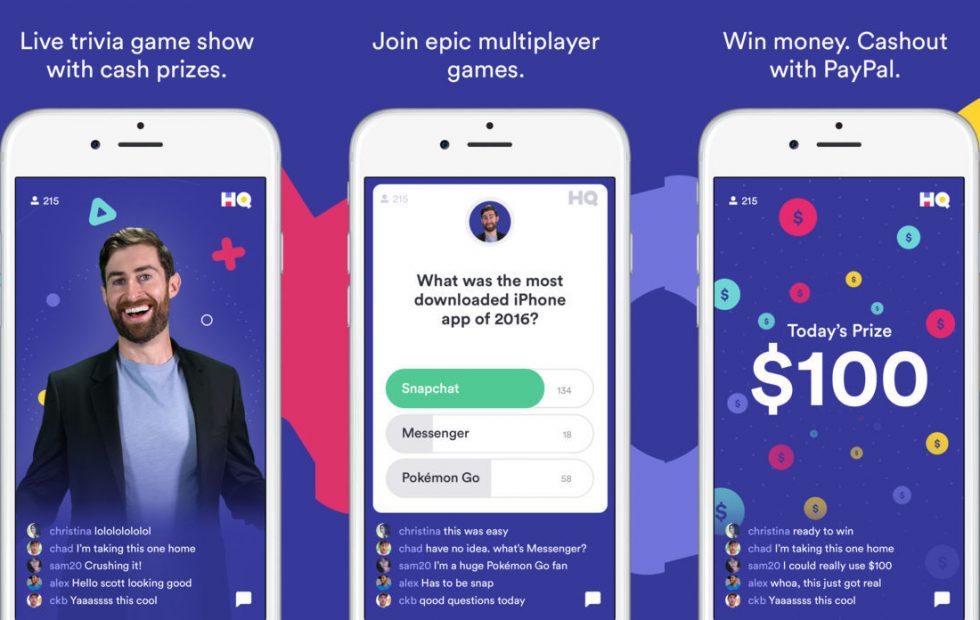 The app game launched last year and has since been downloaded on millions of people’s phones throughout the United States and United Kingdom. There are 12 multiple-choice questions that get harder as they ascend. The trick? You only have 10-seconds to answer the question so there’s no time for a quick little cheater Google search.

Scott Rogowsky is HQ’s most famous and utterly popular host, dressed spiffy in a suit every week during his multiple host appearances. What makes him awesome are his jam-scene references that he swiftly drops during his hosting and that most people are quick to overhear. He’ll start the game with Phish’s “AC/DC Bag” lyrics, “Let’s get down to the nitty gritty/Let’s get this show on the road” before kicking off question one to a million people around the world. He was even seen at Phish’s New Years Eve shows at Madison Square Garden, and according to his interview with BuzzFeed News, he’s seen Phish over 20 times! 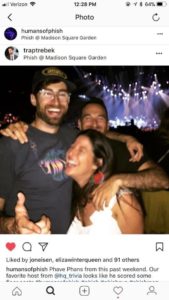 Sunday night, Rogowsky was hosting the 9 p.m. gameshow during the 60th Grammy Awards show. Rogowsky, obviously a hetty guy, dissed “music’s biggest night” since The String Cheese Incident hasn’t had an award nomination in over 20 years. Then again, according to Rogowsky, “It’s almost like the Grammy’s don’t recognize good music.”

As a jam music lover myself, it’s nice to see some mainstream gaming media having hosts with some truly spectacular music taste. Since I personally don’t listen to anything on FM radio, which makes up most of the Grammy nominations, it’s truly pleasing having Rogowsky give these folks a music lesson.

Why the Cavs need to trade for DeAndre Jordan 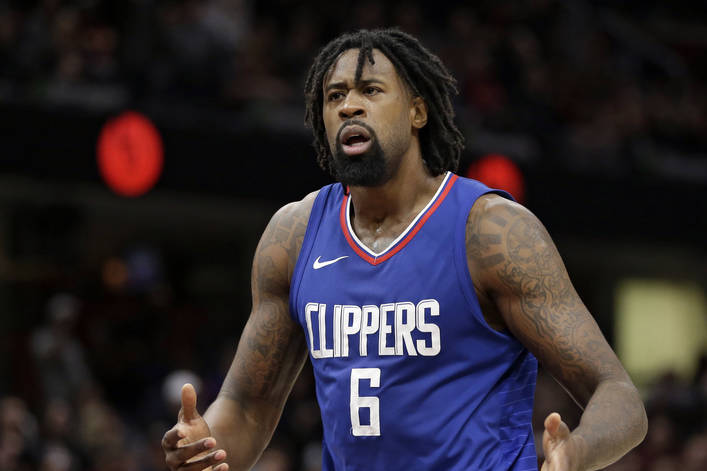 All Cinema Podcast 001 – The Live One