It’s easy to treat the demise of What.cd, the legendary invite-only private tracker, as just another casualty in the war against Internet piracy; akin to Napster’s Lars Ulrich-fueled final stand or Limewire’s unceremonious takedown in 2010. The reality of What’s shutdown last week is something far more nuanced in its tragedy.

What.cd was a community – a collection of obsessives, archivists, and fans who, over the site’s nine-year history, built a veritable digital Library of Alexandria. Untold terabytes of rare, one-of-a-kind files were hosted and housed there, and untold thousands of users exchanged music recommendations, file ripping tips, and much more in the site’s vast forum network. For all of that to go up in smoke in the name of the arbitrary “war on piracy” marks a loss for the world that is greater than we realize.

You could use What.cd to get the latest high-profile albums for free, sure, but pirating Top 40 music was only a fraction of what the site offered to those who knew how to look. Popular uploaders would rip rare vinyl records, cassette tapes and even century-old wax cylinders; truly unique files that couldn’t ever be bought or reproduced legally. Live performances from one-off bar bands, long-lost demo CDs, rare old-time radio broadcasts, lossless rips of obscure video game soundtracks – you named it, someone had it uploaded. There will always be another site out there to illegally download Beyonce’s latest album; it is these irreplaceable files that are the real victims of What’s closure.

The ethics of filesharing are impenetrably murky and gray, as the duality of supporting content creators and preserving the past becomes an all-out conflict. One of the most popular uploads on What before its death was the Zomba Promo version of the Avalanches’ Since I Left You. This original release of the album was only recently uncovered, and contains some different samples and tracks that were cut due to issues with sample clearance and copyrights. Was the upload and sharing of the Zomba edition legal? Perhaps not. Was it an act of digital preservation? Absolutely.

There is a lesson to be learned from What.cd, and it has very little to do with piracy. The importance of archivism in an increasingly digital age cannot be understated. As services like What are hunted down and fazed out amidst pressure from copyright holders and profiteers, there must always be a successor in place, and there must always be users ready to contribute to the next library. There is no telling how many of the torrents on What are now lost forever, but enough of it had survived in users’ hard drives and private servers. There is no doubt that something will come along to take up What.cd’s legendary mantle in the weeks to come. But to truly live up to its successor, it needs a userbase willing to keep the past alive. 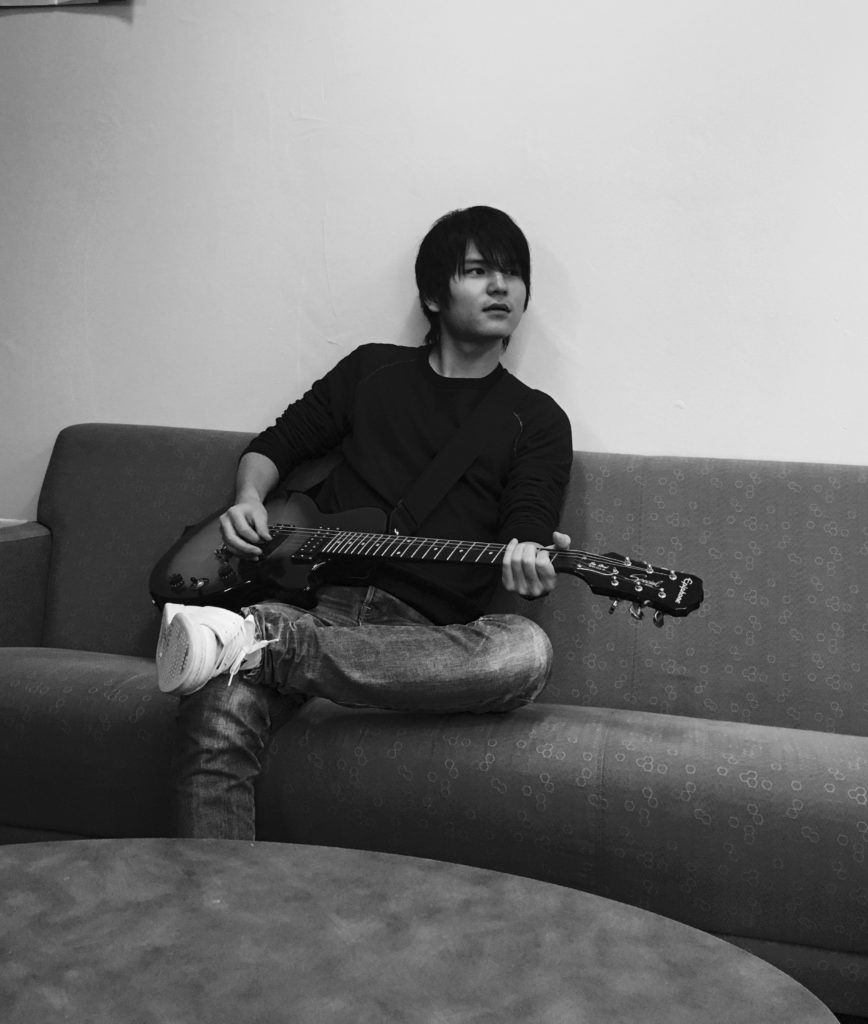 Show of the Week: Cry Yourself to Sleep 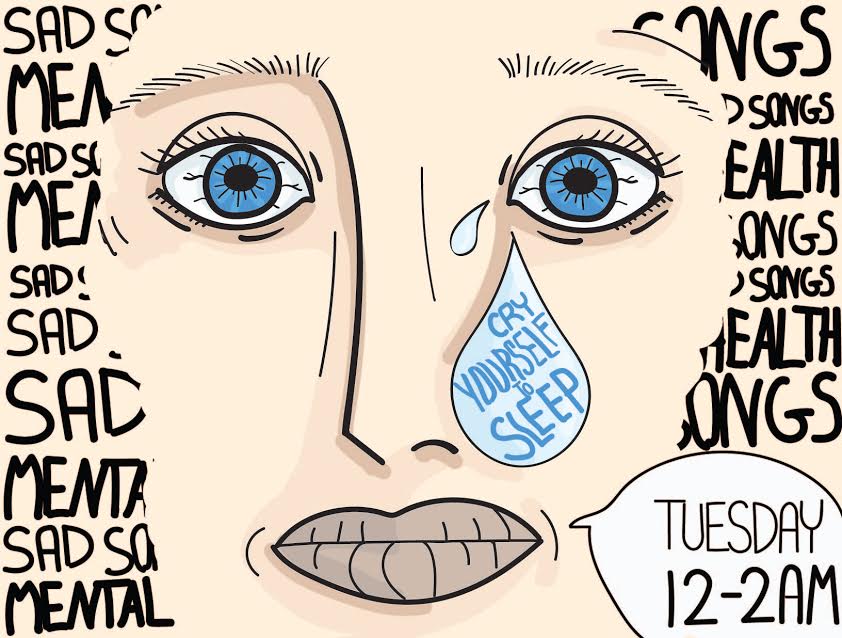