How the Kent Stage Theater Fared During COVID-19

Photo caption: The front doors of the Kent Stage.

Theaters globally have either felt or seen the impact of COVID-19 and the Kent Stage is no exception. The theater was built in 1927 for silent films, but was repurposed as a venue for live shows in 2002. It has been closed since March 10, 2020. The theater, which usually hosts approximately 150 concerts a year including the Kent Reggae Fest, film festivals and numerous plays, is now on standby until further notice.

But production manager and bartender Ian Simpson, whose parents Thomas and Richele Simpson of the Western Reserve Folk Arts Association bought the Kent Stage in 2002, said that although the theater has undergone major changes over the years, it’s been managing surprisingly well compared to other businesses.

¨I mean, when COVID first, like whenever things started first getting shut down, I think me and everyone I knew, we all kind of thought like everyone’s gonna die. I spent like two weeks during that quarantine, like so freaked out and everyone’s kind of been more and more relaxed, but we’ve never been like, worried about closing down,¨ Simpson said.

Small businesses across America have taken a larger hit during the pandemic compared to larger businesses and major chains. According to a 2020 Massachusetts Institute of Technology Sloan article, small business revenue and business owners’ personal consumption both dropped around 40% in March 2020 compared to a year earlier. Most food businesses in Kent were able to survive the pandemic due to apps such as DoorDash and Grubhub, but non-food related small  businesses had to sit still until the shut down was lifted. Having friends who also work in the theater industry, Simpson has seen COVID-19 take a negative toll on businesses. Even though Simpson has witnessed the damage small businesses have received, he still largely credits the minimal financial impact to the Kent Stage due to the fact of it being a small business, with limited employees.

¨A lot of those guys are independent and they aren’t backed by a company or anything. It’s pretty sad to see, it’s mainly just all the workers that have kind of gotten screwed,” Simpson said. ¨At the most there’s like, five people that pretty much work here. There’s never some bankroll thing where we had to worry about paying people out in L.A. Everyone’s independent contractors. So that was one of those things where we didn’t have to really worry too much about. Having to keep paying people during this because luckily, a lot of those people were able to get onto unemployment.¨

Since the shut down, the Kent Stage has been undergoing renovations and preparing to reopen. The theater had one live-stream in March, but has had to reschedule a lot of their previous planned performances. Simpson said he thinks people will be very excited to see what the Kent Stage will have in store for them this year.

One of those people looking forward to attending live shows again at the theater is junior media productions major Avery Latta.

¨It’s honestly really disappointing to see it closed, especially given the history it holds,¨ Latta said. ¨It’s such an important part of downtown Kent, and it’s a shame that it’s not open for patrons, new and old, to enjoy. It makes me care that much more for the local businesses and economy of Kent.¨

The theater plans on reopening June of this year, with rock band Carbon Leaf as their first live performance since March 10, 2021.

Benjamin Weaver contributed to this story.

A Pandemic’s Effect on a Small Business 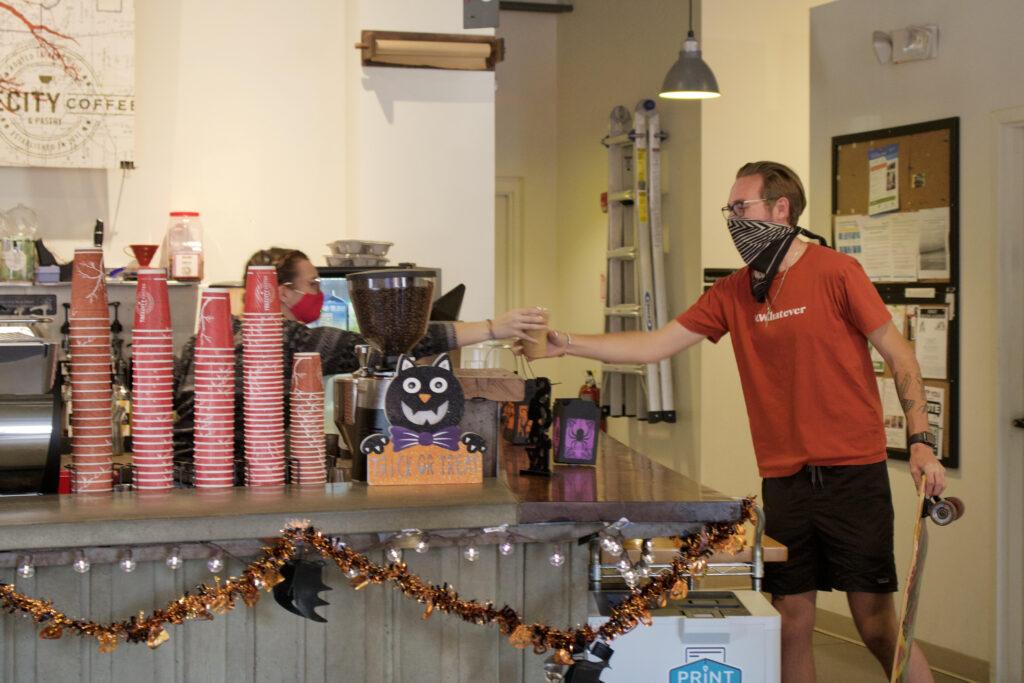 Trials Through a Pandemic 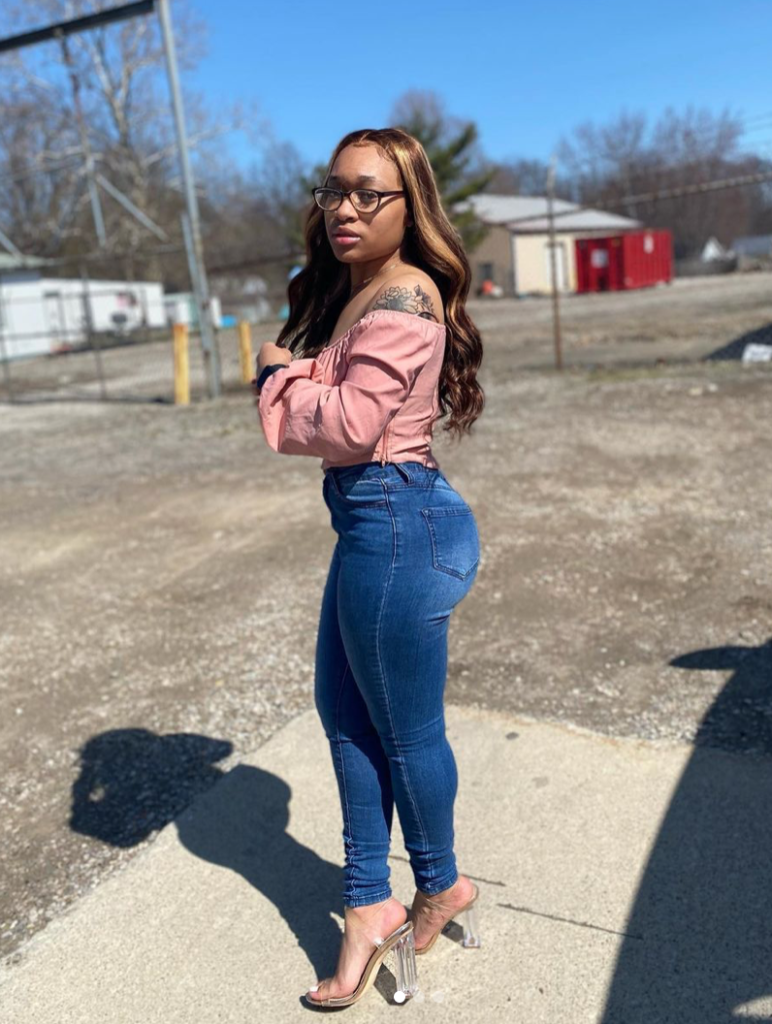