Most people who prognosticated the winner of the 2021 Men’s MAC Basketball Tournament would likely be lying if they picked the No. 5 seeded Ohio Bobcats to win it all.

After obliterating Kent State on Thursday and downing top-seeded Toledo yesterday, the Bobcats punched their ticket to March Madness with a 84-69 beatdown of the Buffalo Bulls.

Bobcats guard Jason Preston played like a man possessed in each outing, and finished the job by tallying 22 points to go along with 6 boards and 7 assists, with 17 points in the first half, earning MVP honors.

Behind Preston’s impressive showing, the Bobcats are heading back to the NCAA Tournament for the first time since 2012.

For Buffalo, this is a stinging blow and a likely end to their season. The Bulls made four of the five previous MAC finals from 2015-2019 prior to tonight and won each of their four appearances.

The only exception was in 2017, when Kent State beat Akron for the title.

Now, second year head coach Jeff Boals gets a crack at seeing how much further his Bobcats can go as the team heads west to one of the tournament sites around Indianapolis next week.

Sean Fitzgerald is the Black Squirrel Radio Sports Director and co-hosts Pass the Mic Sports Talk. Follow him on Twitter @fitzonsportsbsr for insights and occasional livestreams. 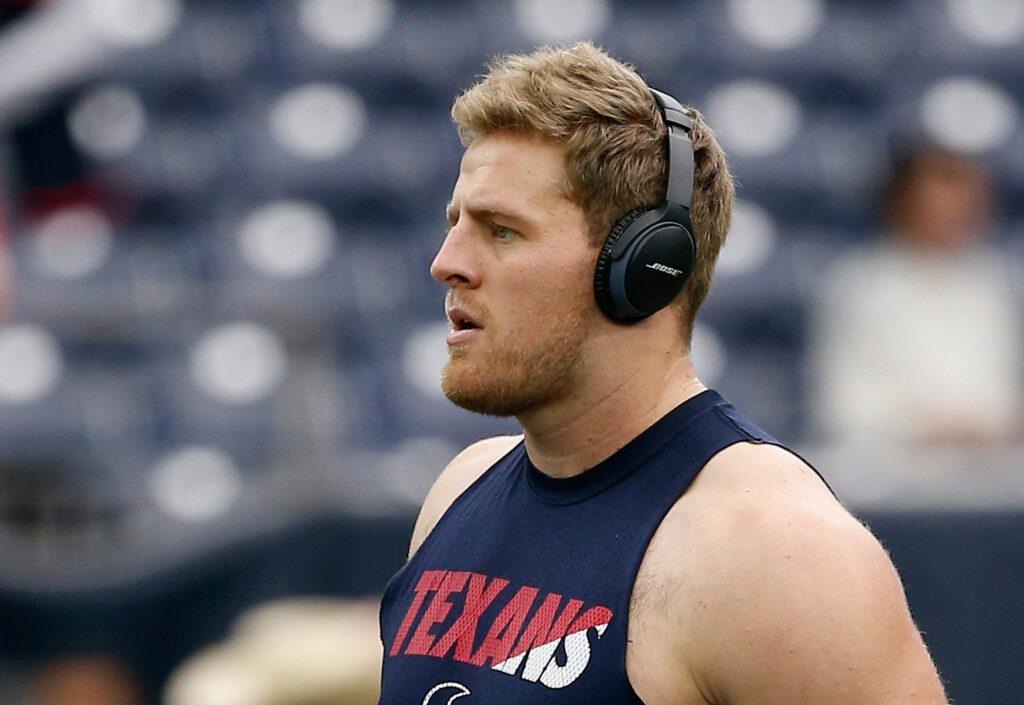