Men in corsets, virgin sacrifices, and audience members screaming and throwing everything from rice to toilet paper. These things may sound frightening and strange, but to anyone who has ever seen The Rocky Horror Picture Show on stage, they sound like a grand old time. The Rocky Horror Picture Show is a 1975 science-fiction cult classic that has become famous for its viewings at theaters with casts that act out the film as it’s playing. The stage experience of the movie is a must-see and luckily, we have The Kent Stage’s Rocky Horror Shadow Cast: The School of Rocky, right here in Kent that does monthly shows.

On Saturday, January 22nd, I decided to check out the show for myself, as I had only ever seen it done by Cleveland’s cast, Simply His Servants. My friends and I huddled into the box office to get our tickets, $5 for people in costume and $8 for everyone else. Upon entering the theater, we were swarmed by costumed cast members who were marking V’s on the foreheads of virgins (people who have never seen Rocky Horror on stage), which kicked off audience excitement before the show even started. The excitement continued as we walked into the theater itself, where pop music was blasting as some audience members danced near their seats.

Shortly after midnight, the festivities began. A cast member outlined the rules and regulations and then conducted a virgin sacrifice in which Rocky Horror virgins are initiated. I won’t spoil it for people who haven’t been, but it was incredibly entertaining.

After the sacrifice, the movie began and the cast began acting. This was accompanied by the usual audience participation, including inappropriate callbacks and the throwing of props. The cast was hysterical as well as engaging, interacting with audience members and making them part of the show. Even the few hiccups in which the cast forgot lines added to the comedy of the show.

All in all, it was a fantastic show and I can’t wait until the next time I can see The School of Rocky. You can catch them next at February 17th at the Kent Stage!

An Interview with East 9th 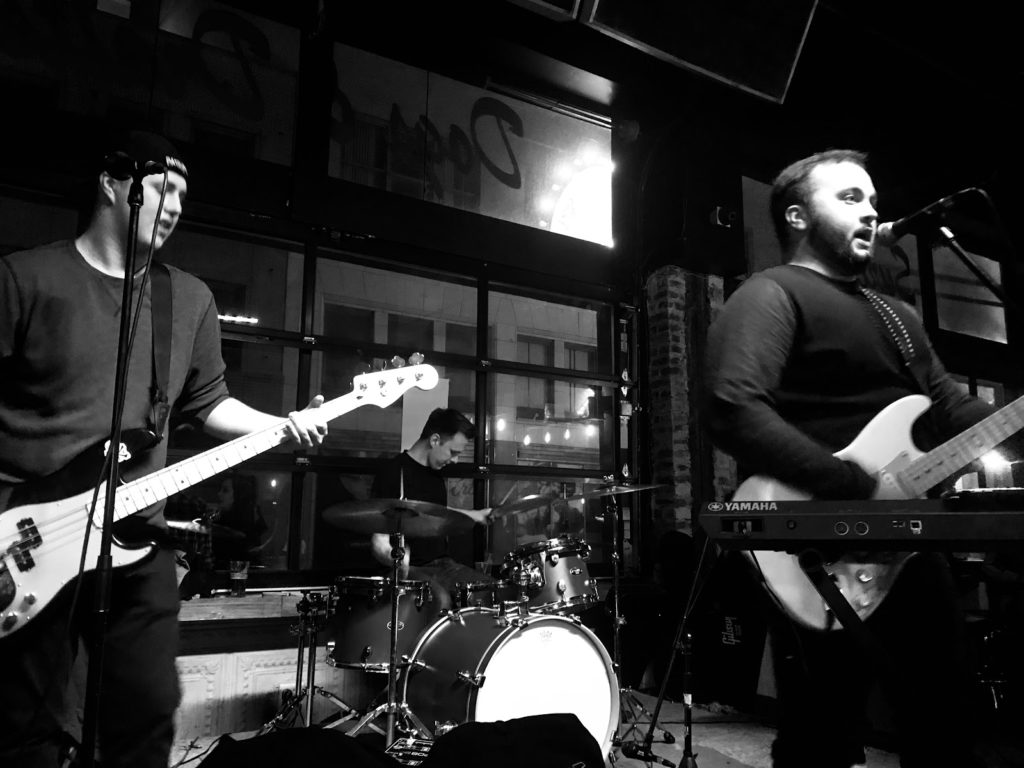 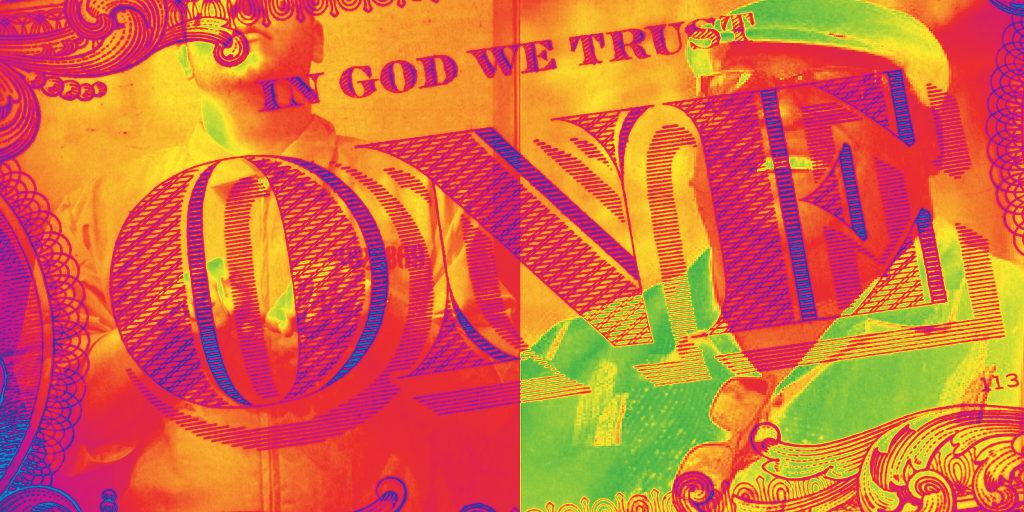