Black Squirrel Radio alumni Zach and Beau are creating a short film and need your help!

The Zach and Beau Show has been one of the most successful shows at the station and through BSR Zach and Beau hope to solidify their legacy with a short film.

Please donate to help the production of The Zach and Beau short film!

It’s the night of Black Squirrel Radio’s biggest event of the year, and the last two tickets rest in the hands of the station’s top DJs, Zach & Beau. During an on-air giveaway, a call from a mysterious girl leads to a shocking proposition. Faced with a difficult decision (at least for one of them), the two must embark on a journey to find this mysterious caller and deliver her winning tickets. What could stand in their way?

A missing lead singer, a drink with a few side effects, and an ex with a secret agenda for starters.

What We Need. What You Get.

Black Squirrel Radio is a student-run organization, which means our funding is very minimal. That being said, our team has managed to do some amazing things with the little that we do get. In the past year, we’ve completely rebranded ourselves; new website, new logo, new forms of media, etc. This short film is one of many first steps in a new direction for the station as a whole. So like everything else, we are putting our all into making it as good as it can possibly be.

Over the past few months, our cast & crew have dedicated long hours and full days in order to bring this story to life. And they’ve done so simply because they care, volunteering their time and energy and earning nothing more than experience in return. Your donations will go to feeding this group of 20+ hardworking people during 12-hour days on set. Your donations will go to proper first aid for them in case of emergency.

Of course, to do this story justice requires proper equipment, something not easily attainable for college students trying to balance work and school on top of this. Your donations will go to purchasing certain props, gear, and more that we will be able to use for years to come.

The real reason we’re doing this is for all of you. We want to deliver our dedicated listeners and supporters a product we are not only proud of but excited to share with the world. And to properly share the film will require marketing and promotion. Your donations will go to printing posters, submission fees to film festivals, etc. And when it’s all said and done, we will hold a special premiere event that will be open to the public. And your donations will go toward making that evening special for everyone.

Certain perks and amenities come with differing levels of contribution. For example:

Special Thanks; Credited as “Producer;” Be an extra in the film. Digital copy of film upon release.

Special Thanks; Credited as “Producer;” Be an extra in the film; Digital copy of film upon release. Signed movie poster.

Special Thanks; Credited as “Producer;” Be an extra in the film; Digital copy of film upon release. Signed movie poster. Signed copy of script. Reserved seats at premiere.

Special Thanks; Credited as “Executive Producer;” Be an extra in the film; Digital copy of film upon release. Signed movie poster. Signed copy of script. Reserved seats next to directors at premiere.

For any donations made by a restaurant or business, you will be given special thanks in the credits, as well as advertisement before and during our premiere. And if you’re extra generous, we’ll find a way to sneak your name into the film.

Other Ways You Can Help

We understand that some people just can’t contribute financially. But that doesn’t mean you can’t still help:

DONATE TO THE ZACH AND BEAU SHORT FILM!

Show of the Week: He v. She 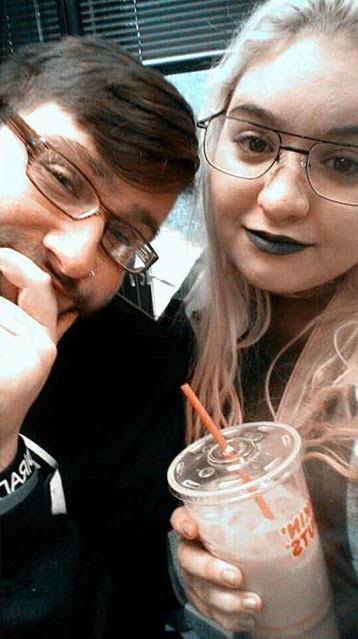 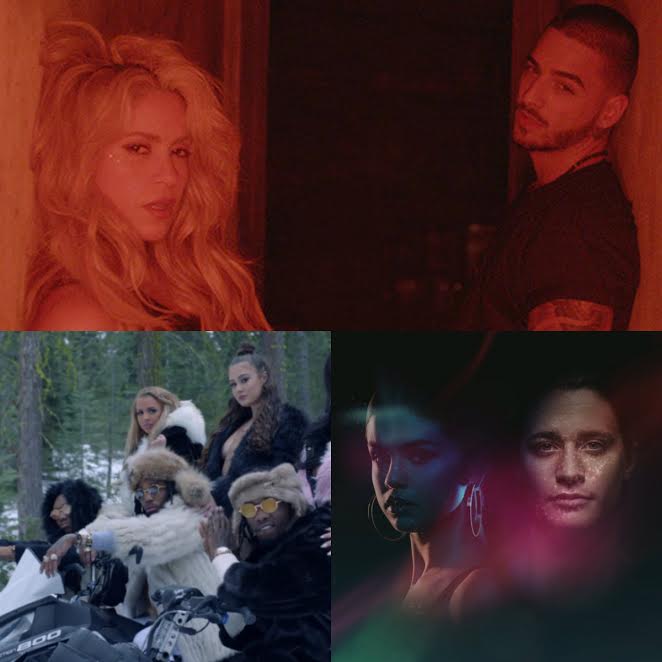