The continuous cycle of shared influences within the rock universe is best expressed by Foxygen. The retro-obsessed duo originating from the west-coast have resurfaced unto the scene with new music.

The last chapter in which we left off with vocalist Sam France and multi-instrumentalist Jonathan Rado was their 2017 record titled Hang. The orchestral and highly ambitious effort saw Foxygen experimenting with their musical palette.

If you’re one of those people who is aching for their 60s ambiance, then you’ll be gravely disappointed. Instead, both singles have sought asylum in the 80s aesthetic. “Face The Facts” more so than “Livin’ A Lie”. Despite the change in their sound, Foxygen has kept the swagger.

“Livin’ A Lie” showcases steady percussion blanketed by synths, with the occasional greeting of strings. The sound fluctuates sonically, ranging from the explosive chorus where all components of the instrumental roar in unison to the quiet bridge which gives Sam France’s tender vocals the spotlight.

The lyrics entail a person (or maybe a contemporary within music?) that has been mooching off of France and Foxygen’s career. Your guess is as good as mine. I will say that the refrain of someone “living a lie” can be applicable to people we know, or maybe, even ourselves.

“Face The Facts” is a testament to Rado’s ability in regards to keeping a composition interesting as hell. Aside from bearing a resemblance to the famous yet corny tune “Never Gonna Give You Up” by Rick Astley, this instrumental also goes through phases. What starts out as a nice groove, manifests into distortion. During the chorus, the bassline bounces, the keys contract in sound and France’s vocals are very uncomfortable. Imagine Mac DeMarco attempting to be a crooner.

Once the chorus ends, the instrumentation regains its composure. It is embedded within the layered sounds of keys and wailing guitar riffs. It concludes with a spacey outro, as though you’ve experienced some wonky acid trip.

The lyrics are straight forward, detailing that one must come to realization with who they are and the circumstances that surround them. In France’s case, he doesn’t have the moves like James Brown and well, he has to face the facts.

Seeing Other People, Foxygen’s sixth studio album is set to release on April 26. 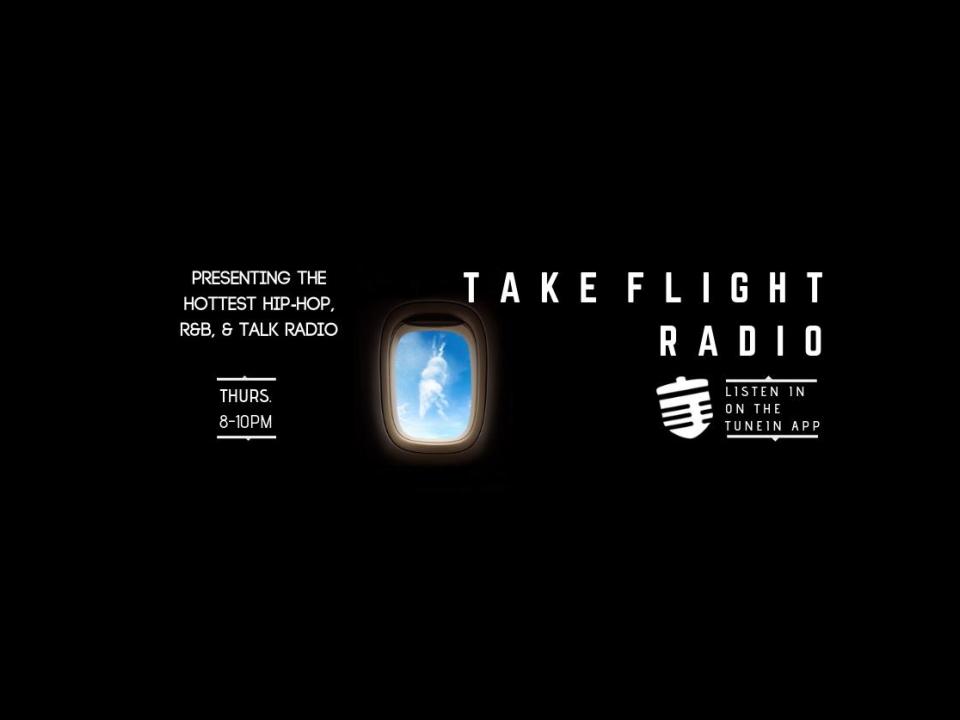