As the 2018 Winter Olympics came to a close in Pyeongchang, South Korea, the Closing Ceremony was full of exciting performances, colorful light shows, and the honoring of all the athletes who participated in the Olympics and represented their respective country. But, of course you couldn’t have the ultimate ceremony in Korea without some of the country’s biggest pop culture representatives.

K-pop artists CL and EXO took the Olympics by storm on Sunday night and it was every K-pop fan’s dream to see their favorites showcase their music to the world on such a large and global scale. The popularity of Korean artists have grown exponentially throughout the last few years, resulting in non-Asian countries finally catching up to the jaw-dropping talent that’s been coming out of Korea for over two decades. Even Korean-American singer Eric Nam was given a spot on TV with Johnny Weir and Tara Lipinski to discuss what it’s like to be a K-Pop singer in Korea and how fast it’s rapidly growing.

First up, was a performance from the “baddest female” known as  CL, a former member of girl group 2NE1, who disbanded in late 2016. When I heard she would be included in this year’s lineup, I knew she would bring the heat and show everyone what they’ve been missing out on. The singer performed a mix of some of her most popular hits, such as “The Baddest Female”, “Hello Bitches”, and even sang 2NE1’s “I Am The Best.” with a swarm of dancers and special effects. Although it was bittersweet seeing her perform a 2NE1 song without Dara, Minzy, and Bom, it was a nice blast from the past moment for Blackjacks and stunning introduction to the rest of the world as to why CL is considered the Queen of K-Pop. 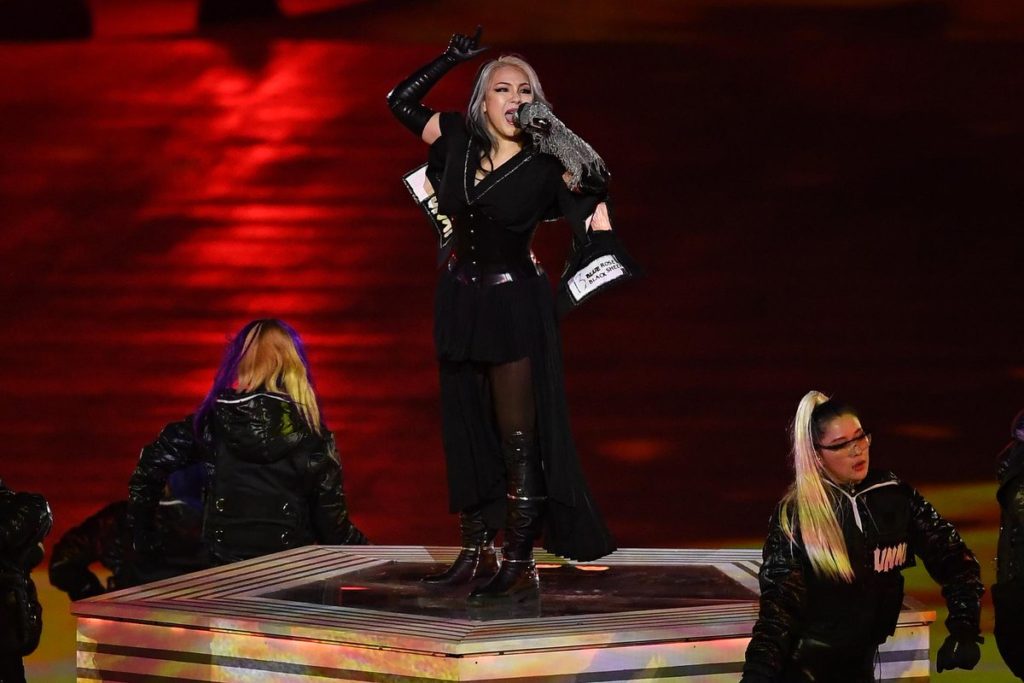 Next, was the group that everyone was waiting on pins and needles for. Taking on the title of “the Nation’s Pick”, the eight members of EXO commanded attention as soon as they stepped on the Olympic stage. Kai, the main dancer of the group, kicked off the performance with a beautiful solo dance to traditional Korean music and wearing hanbok– a traditional Korean outfit. Suddenly, eight dune buggies come riding out into the arena and all of them are decorated with a member of EXO hanging on to them as they make their entrance. I was especially excited to see which songs they would choose to perform, out of their impressive discography. Surprisingly, the first song was none other than a remix of “Growl,” a song that the group rarely performs at these kinds of events anymore, considering it was released back in 2013. However, I’m pretty sure every EXO fan predicted that the group would also perform “Power,” which has become an anthem for events such as the Dubai Fountain tourist attraction, which EXO was invited to back in January and now, the Olympics. Similar to CL’s performance, “Power” was accompanied by electrifying choreography and dazzling lights as members like Chen and D.O. sang their little hearts out. 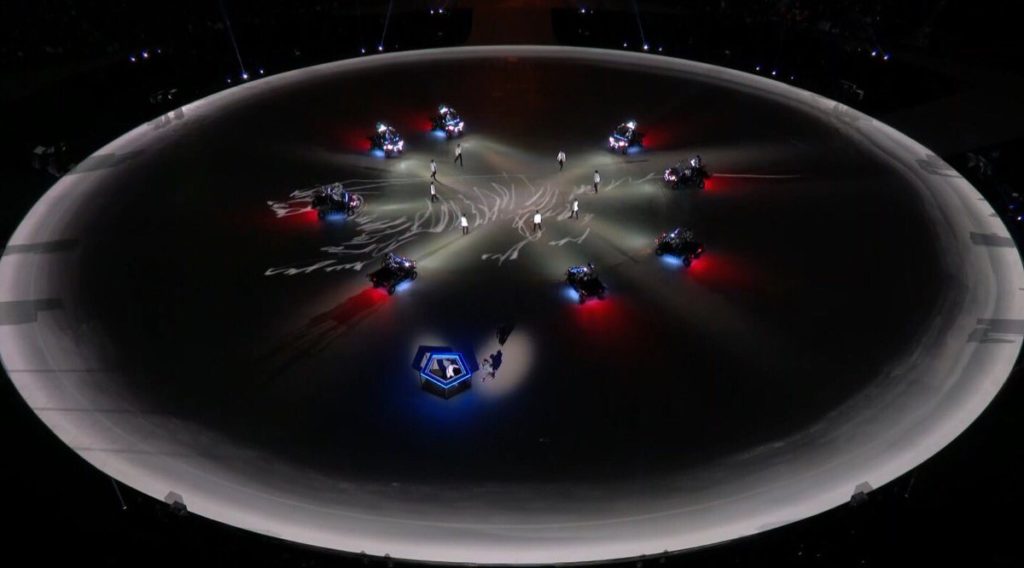 One of the best moments of the night, besides the actual ceremony, was actually when it was over. Millions of people around the world tuned in to watch the last night of the Olympics, which also means that millions witnessed K-pop in its home setting. The reactions of non-Kpop fans were nothing but awe and fascination, especially with EXO. Countless tweets flooded my timeline with people discovering a newfound appreciation for a group who can sing in a different language and still capture their attention. Also, Chanyeol and Kai became a hot topic online due to their handsome looks and tall figures — which I can’t say I blame them for. Even 18-year-old Russian figure skater Evgenia Medvedeva couldn’t stop gushing about how big of a fan she has been of EXO for a long time. Long story short, she met them and received their signed winter album — luckiest girl ever.

Music has become such a huge component of Korea’s culture and status, and the more it’s televised worldwide, the most exposure these incredible artists are receiving. Congratulations to CL and EXO for being chosen for such a monumental night!