Ever since the release of “Sweater Weather” in 2013, The Neighbourhood has caught people’s attention. Their music has evolved greatly since, but their sound always has a psychedelic, I don’t care vibe that draws fans to their distinguishable aesthetic.Their most recent release, To Imagine definitely follows that trend with a few exceptions. Overall, the album has a familiar feel as well as few unexpected sounds.

One of the songs that stood out the most to me was “Dust.” The first track set the mood for the whole EP. This song was filed with rhythmic electronic beats but not the type you’d find in a frat house or club. The song keeps you guessing because the verse and chorus had completely different moods. You could easily get absorbed in listening to all the different synthesized sounds in the background and after multiple listenings you can still hear something new. Songs like these never get old.

The second song that grabbed my attention was “Scary Love.” This track was released in 2017, and sounds like it belongs on the Wiped Out! album and not this EP. Unlike the other tracks, this one is a little more catchy and easy to sing along with. The melody lines are predictable, which isn’t a bad thing but the lyrics are what really stands out. The lyrics give a indie twist to the classic lovey dovey songs you hear one the radio. Instead of an Ed Sheeran love song, you get a love story with romantic lyrics that portray the anxiety of relying on someone else. The lyrics are very relatable and still maintain heartfelt words without compromising their indifferent vibe. 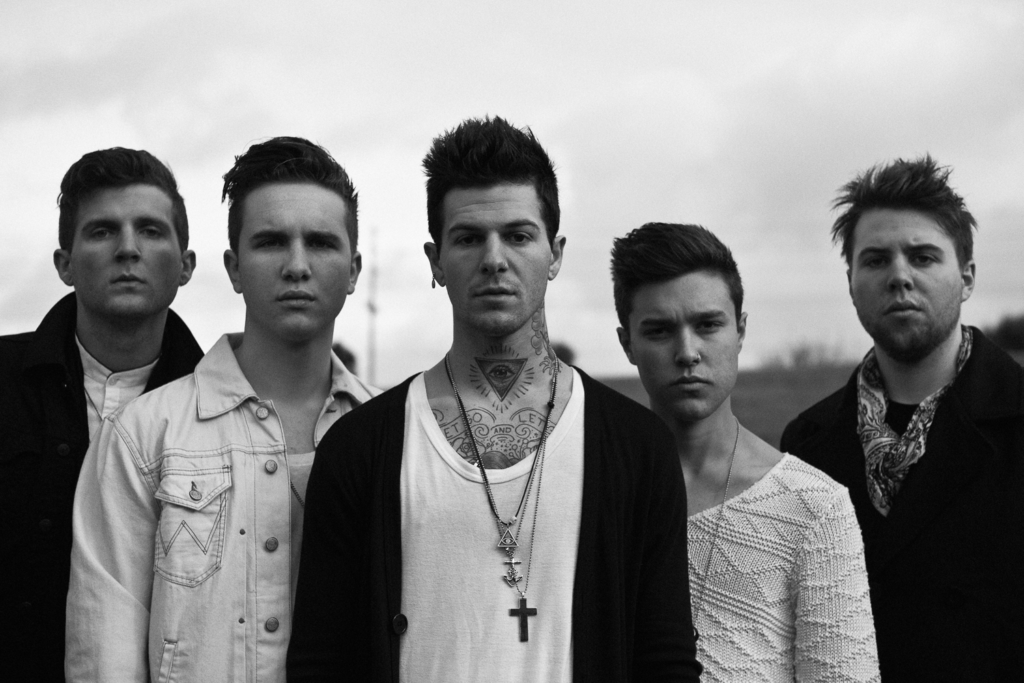 The Neighbourhood, Image courtesy of theutcecho.com

The last three tracks really didn’t pique my interest as much as the first two. Stuck With me opened with piano chords and Jesse Rutherford’s voice which gave listeners the chance to really zero in on his vocal skills. Other than that, the remaining songs weren’t that interesting.

The band seems to be using this EP as a chance to establish themselves in the electric pop genre. They take some inspiration from the 80’s but continue to stay true to their brand. I can’t wait to see how they expand further into the realm of pop.