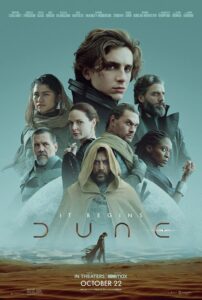 One phenomenon that spread quickly through social media as Covid-19 first made headlines was the exponential rise in popularity of Timothée Chalamet. Just like many other people, the weirdness of the 2020 economic shutdown gave me the perfect opportunity to binge watch every movie that Chalamet appears in (and yes, of course, I’ve memorized his “Statistics” rap song from his high school math class, #truefan). Beyond his oddly perfectly symmetrical face and chiseled jawline, Chalamet truly is an amazing actor, especially for his age, and the projects and movies that he is being cast in reflects this. After waiting over a year from the original release date, I finally got my chance to see Chalamet’s newest role in the movie Dune this past weekend.

For some backstory: In Dune, Chalmet plays the part of Paul Atreides, a young member of a royal family who is thrust into responsibility. His people must take over the exclusive “spice” industry on a war-ravaged planet if they wish to continue their own existence.

Also worth mentioning is that I watched Dune at MovieScoop Cinemas in Kent, which was an experience unto itself. Despite the sketchy-might-get-murdered-here vibes that the plaza gave me, I was extremely surprised to see that all of the seats in the theater were leather recliners, which did lead to a very comfortable movie-watching experience. Anyways, let me get into my thoughts about Dune. 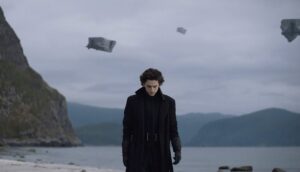 Walking into the theatre, the only thing I knew about the plot was that Timothée Chalamet was going to be hot, Zendaya was going to show up at some point, and that the book series upon which the movies are based on has a very elaborate backstory. That being said, I couldn’t help but laugh when giant worms showed up. (Yes, I know if I watched a single trailer I would be prepared, but I was there for Timothée, not the worms). Aside from that, I’m getting ahead of myself.

From the initial opening scene, I could tell that the movie must have had a lofty budget ($165 million to be exact). Everything from the music score to the costuming, and of course the casting of Timothée Chalamet, had a very sophisticated feel and everything just made sense together. As this was the first movie of the intended series, Dune was very exposition-heavy. I understand why the directors made sure to include all the details of the backstory that they did, but I did find myself droning off at a few points. Nevertheless, without giving any spoilers, I did enjoy the plot and quality of the film. 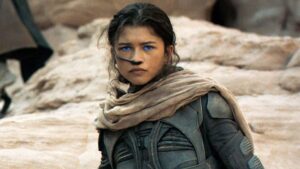 The main part that bothered me about Dune was Zendaya. Don’t get me wrong, I love Zendaya, but she was extremely hyped up for this movie and appeared alongside Chalmet in their many red carpet outings. Though I am sure her character will have a higher importance in the sequels, she was on screen for a total of maybe five minutes. Her futile minutes of screen-time was very well-done though. That being said, this was my only true disappointment of the movie.

Overall, I did enjoy Dune, but it did lack the action I was hoping for which I predict will be present in the sequels. Because the movie was so well made, I rate it a 4 out of 5. If you have two hours and 35 minutes to spare, I highly recommend you watch Dune, whether it be on demand or at MovieScoops plaza in Kent. 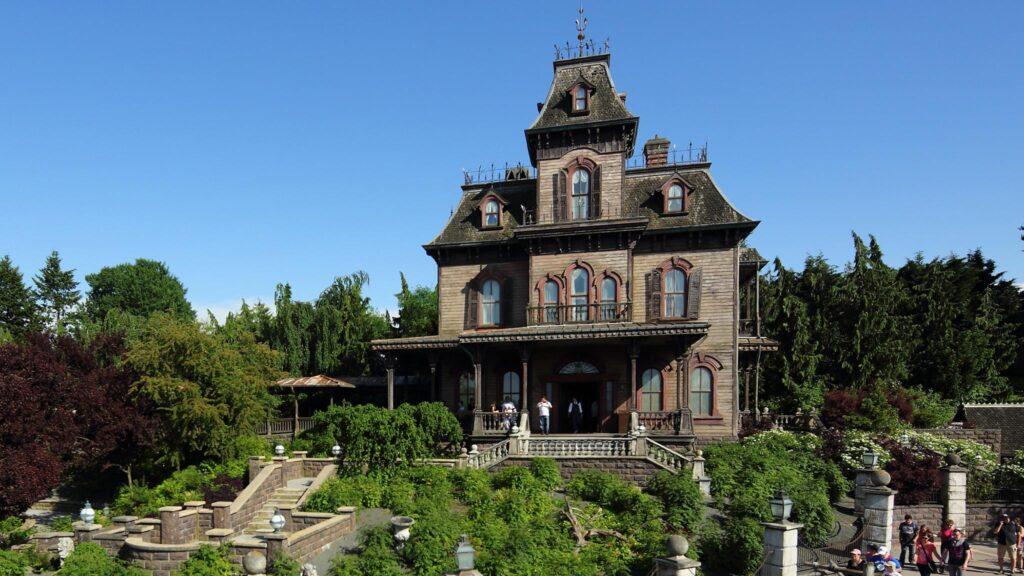