The original thesis for the black metal of Darkthrone and Burzum was a revolt against the Christian colonialism that destroyed pagan traditions in Scandinavia, hence the whole church-burning thing and pagan imagery (goats, pentacles, etc.) becoming inseparable from black metal in popular culture.

It’s important to recognize that these pagan and folk traditions weren’t just from the Northern Darkness. These traditions eventually wound themselves in with extreme music in a number of contexts around the world, whether it be explicitly anti-Christian or more of a folk-metal approach.

The vocabulary here is tricky – folk metal means a lot of different things to a lot of different people. Folk Metal can be considered its own entity, lending itself to ample and sometimes awkwardly mixed combinations of European folk music and all different types of metal, spitting off its own unique subgenres.

Here are a handful of metal artists blending their sonic darkness with folk music from around the world, rejecting the institutionalized Eurocentric heritage of heavy music:

“The Army of The Sky God” is absolutely one of the best at artfully combining Mongolian fiddle, throat singing, and other Central Asian instruments with typical metal instrumentation. The brainchild of the musician from New York-via-China Nature Ganganbaigal, Tengger Cavalry has produced more albums than I can count in an astonishingly short amount of time. Each one bears an element of cinematic grandiosity and feelings of true earthiness with the drones of the throat singing. The “metal” part of the music isn’t necessarily special, but it does do the trick of blending cohesively with the traditional Mongolian aspects, making for unique compositions in the vein of post-rock or post-metal that landed the band a show at Carnegie Hall.

Zeal and Ardor is the fusion of black metal, slave music and noise by Swiss-American Manuel Gagneux. Formed on the conceptual basis of imagining African slaves rejecting the imposition of Christianity on their culture the same way as pagan Norsemen (like Burzum and so many others) have, Zeal and Ardor craft a visceral collection of music that landed in the top ten of Noisey’s album of the year list last year. Some refer to the Lomaxian chants and black folk songs as “spirituals,” but a closer listen reveals nothing spiritual about the lyrical content–this is good, old-fashioned black metal content for a black American context. This project actually avoids overdoing it with tremolo picking (no such thing, right?) by weaving in hip-hop beats and synth interludes between songs, creating an unexpectedly cohesive experience. Gagneux is in the process of assembling a full band to tour on the project with, but for now you can enjoy The Devil is Fine on Zeal and Ardor’s Bandcamp.

Yet another one man project, Panopticon sticks to mainly traditional atmospheric black metal that’s often only “folky” in smaller, nuanced ways. On the album Kentucky, the songs dance between Appalachian bluegrass and the roaring atmospheric black metal, rarely combining the two on a single track, leaving the listener perhaps more confused than with some of the artists who meld the two more cohesively.

The interesting thing about Kentucky, though, is it brings the intersection of folk music and the labor movement to the fore. Many of the artists address the folk element of their craft as a tool to antagonize Christianity, but A. Lunn, the creative force behind Panopticon, uses it to fight capitalism. He goes so far as to insert samples of coal miner testimony and cover anti-exploitation and labor anthems like “Come All Ye Coal Miners” and “Which Side Are You On?”

Though metal in general may lean towards non-Western scales and song structure more than other genres, Akvan incorporates brooding black metal with the folk musical tradition of Iran. According to an interview with Bandcamp Daily, the man behind Akvan, Vizaresa, samples the ins and outs of his songs with Zoroastrian poetry and stuffs his lyrics with Persian mythology. He makes an emphasis on the fact that his work channels “pre-Islamic Iran” – an identity that is different than the current Western perception of the country.
Akvan utilizes tar and setar, Persian folk instruments, and absolutely abysmal black metal instrumentation to share his vision of what Iran should be, “an empire built on tolerance, equality, bloodless conquests, and scientific innovation.” The droning nature of Persian folk music complements the atmospheric nature of black metal in a very organic way, lending a resonance to the work that is missing in a lot of forced crossovers of not only metal and folk music, but genres across the musical spectrum. 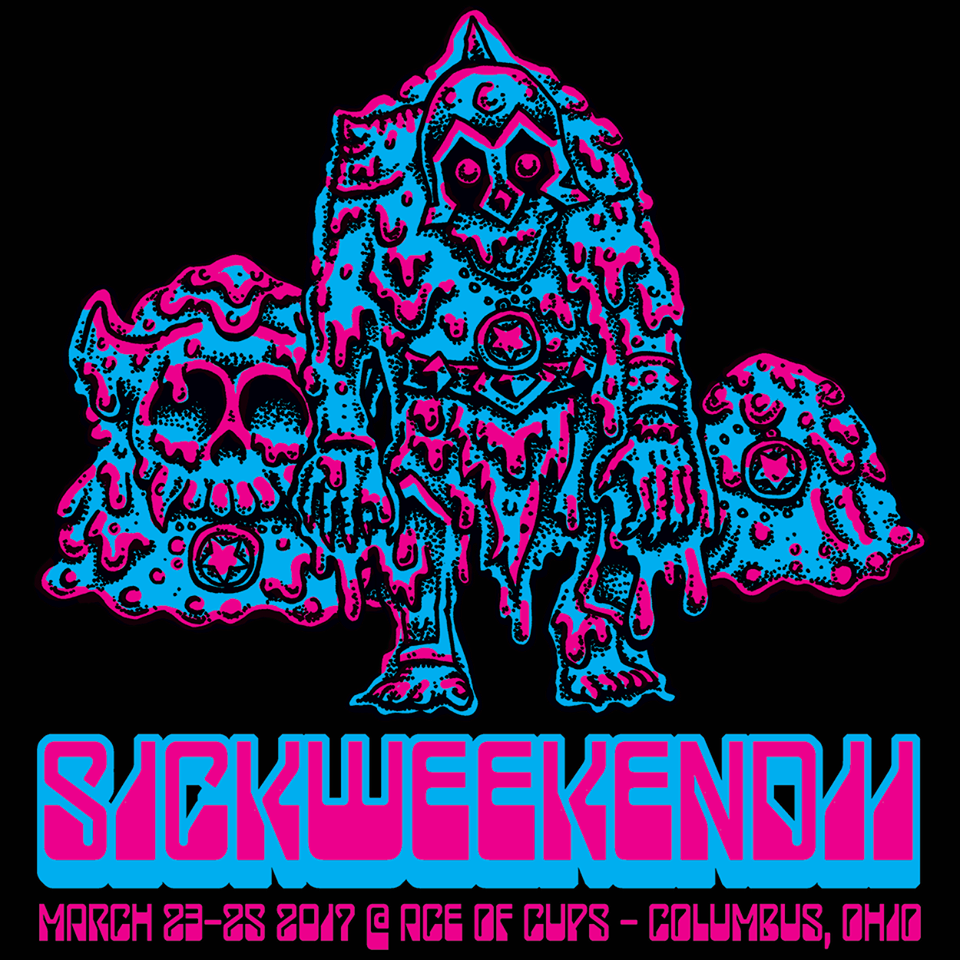 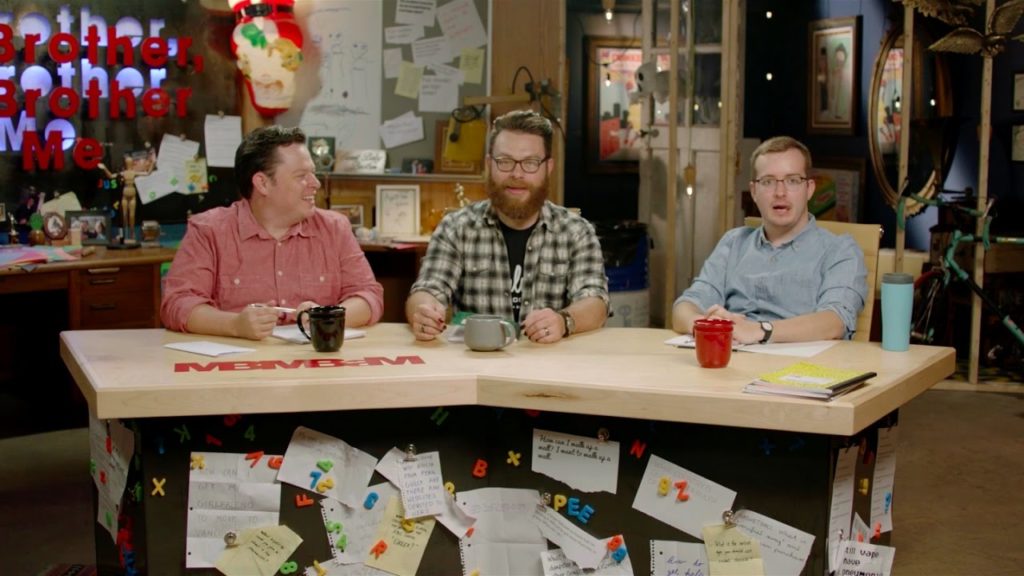