“I wish my ears would stop ringing”, my brother says to me two hours post-Death Grips concert.  Last night I had the pleasure of seeing industrial hip-hop trio Death Grips at the Agora in Cleveland. They are on tour with metal band Ministry, as the openers.

Everyone lined up outside was dressed for the occasion and ready to have their minds blown by the performance of vocalist MC Ride, drummer Zach Hill, and their engineer Andy Morin. Death Grips has been one of the most hyped yet mystic and relatively underground groups of the 2010’s and it was an insane experience seeing them live.

Prior to the show, I tried to mentally prepare myself for all that was about to happen that night, but even by doing that I still ended up being unprepared for what went down. The band is often known for bailing on their shows so you can imagine how the crowd was feeling- giddy with the question of if they’ll even show up.

The group came out at 9 p.m. and from then on it was a madhouse. As the music began, the crowd immediately started to form a mosh, where everyone was pushing and shoving whoever was next to them. This mosh was insane but calmer than I expected. Lots of crowd surfing came about throughout the night creating a more aggressive scene than before.

The mix of nerds and hipsters and then the best of both worlds, nerdy hipsters, filled the pit area creating an essence of cigarettes and satan’s grundle, which is just what you would expect.

Death Grips’ music in general mixed with the volume of the show resulted in my senses being assaulted. Their musical style is perfect for a live performance and the members of the group only increase that experience. They played their popular hits, “I’ve Seen Footage” and “Get Got”, which were executed with belligerent energy.

In my opinion, the crowd got most intense when “Guillotine”,  “Inanimate Sensation”, or “Bubbles Buried in This Jungle” were performed. During these songs, the crowd jumped and head banged to each beat, which resulted in me having a bangover the next day.

As I left the venue, all I could hear was people talking about how crazy they feel, and me thinking the same thing. Overall, Death Grips put on an amazing show. It was my first time seeing them and I would definitely pay fifty dollars to experience that once again. As MC Ride says, stay noided.

Browns Stay Winless as Joe Thomas is Lost For the Season

Why Taking a Social Media Hiatus is a Good Thing 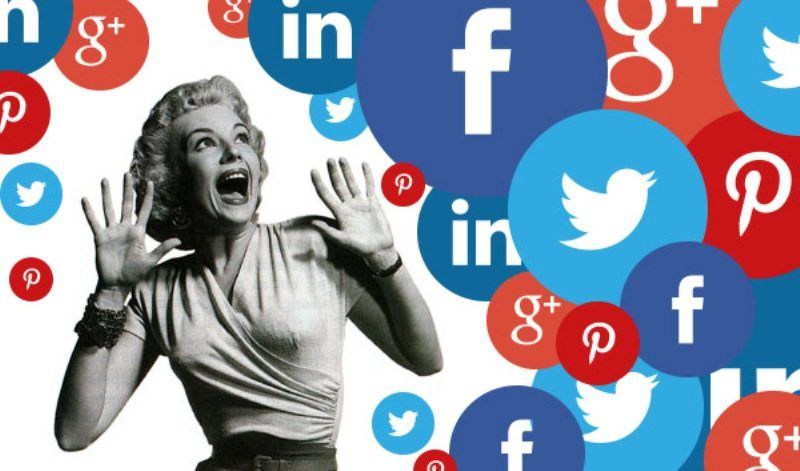