By: Holli Phillips and Mikala Lugen

Nostalgia was in the air the night of March 3 at the Grog Shop. Mikala and I set out to Cleveland to interview a new and upcoming band, Plaid Brixx. Little did we know that we would be attending a 10 year anniversary tour for We The Kings’ first album they ever released, and boy were we overwhelmed with childhood memories for the night. Needless to say, I was drowning in happiness and knew that I wouldn’t be able to speak the next day.

We got back to the venue in the middle of the opener’s act due to being hangry. Astro Lasso delivered a very electronic-indie-pop rock feel, the only problem was that it was very difficult to hear the vocalist’s voice. All around, they were great on stage, but most of the crowd hadn’t arrived to the venue yet, to really rock out with them.

Plaid Brixx took the stage next, performing for about a half hour. At this point, most of the crowd had arrived. High, positive energy was radiating from the performers; you could tell that they were truly in love with what they were doing. They were also super involved with the crowd– they handed out wristbands during their last song “Greener Side”, and also gave out a bouquet of flowers in representation of an ‘MVP award’ to whoever was rocking out the hardest. Plaid Brixx set consisted of their entire Plaid Brixx EP, and they did an astounding job performing it. They really started to rev up the crowd for the night and got excitement flowing from the audience for the next performer, Cute Is What We Aim For.

Cute Is What We Aim For came a long way to be in Cleveland; vocalist Shaant Hacikyan, struggled with losing his voice, and had to cancel a few shows before they arrived at the Grog Shop. Due to this, they started off their act with songs, such as “Moe”, that were easier on his vocal cords. The band did a great job at performing, the crowd was going absolutely wild and gaga over them, especially when they played “Curse of curves”. Towards the end of the performance, you could tell that Hacikyan was still recovering from losing his voice due to the uncomfortable facial expressions he was making while singing; I even saw him ask Jeff Czum, guitar and backing vocals, to finish singing a song for Hacikyan because he was struggling with pain. Hacikyan also mentioned that being here in Cleveland, at the Grog Shop was extremely special to the band because it was apart of their very first tour and also the first time he ever signed a woman’s breasts. You could just imagine the excitement for him in that moment.

The Grog shop was absolutely filled with people to its full capacity by the time We The Kings took stage. I can honestly say that out of all of the concerts I have  been to in my life, they are in the top 5 of best performers I have ever seen. I have had my fair share of seeing them perform at Warped Tour, but this specific performance really blew them out of the water. We The Kings began their performance in a very interesting, unique way– a recording introduced them, and it advised the audience to keep their clothes on, for the first part of their performance. The crowd was on their toes waiting for them to come out, you could literally feel the tension between every single person in the room. The recording counted down from 10, and when it hit 1, We The Kings ran out, and the nostalgia consumed me– they performed their number one hit “Check Yes Juliet”.

Later throughout the performance, the band played “Secret Valentine”, and vocalist Travis Clark, had a lot to say about this particular song. Clark censored what he was talking about because he didn’t want his daughter to grow up and someday see a video of this on youtube, exposing his dirty mind. “I’m going to talk about this is a way that it goes right over her head, but straight into yours.” He spoke about the nerves of his first time in terms of the game tetris, relating it to certain parts of the body, and how they fit together with another person’s tetris piece. I’m sure you all get the jist of what he was describing here…

We The Kings closed their performance by repeating their opener “Check Yes Juliet”, just because this song is the reason where they are today. They couldn’t have picked better bands to help them along on this tour, it was truly a 4 out of 5 experience. I am sure this tour meant a lot to old We The Kings fans, because I know I was almost in tears when I heard they would be performing their very first album; I’m thankful to have had the chance to relive my young high school years for a night. 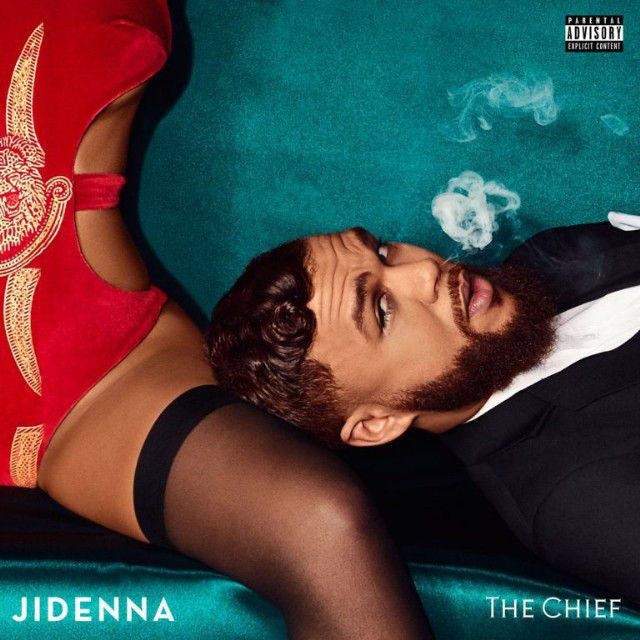 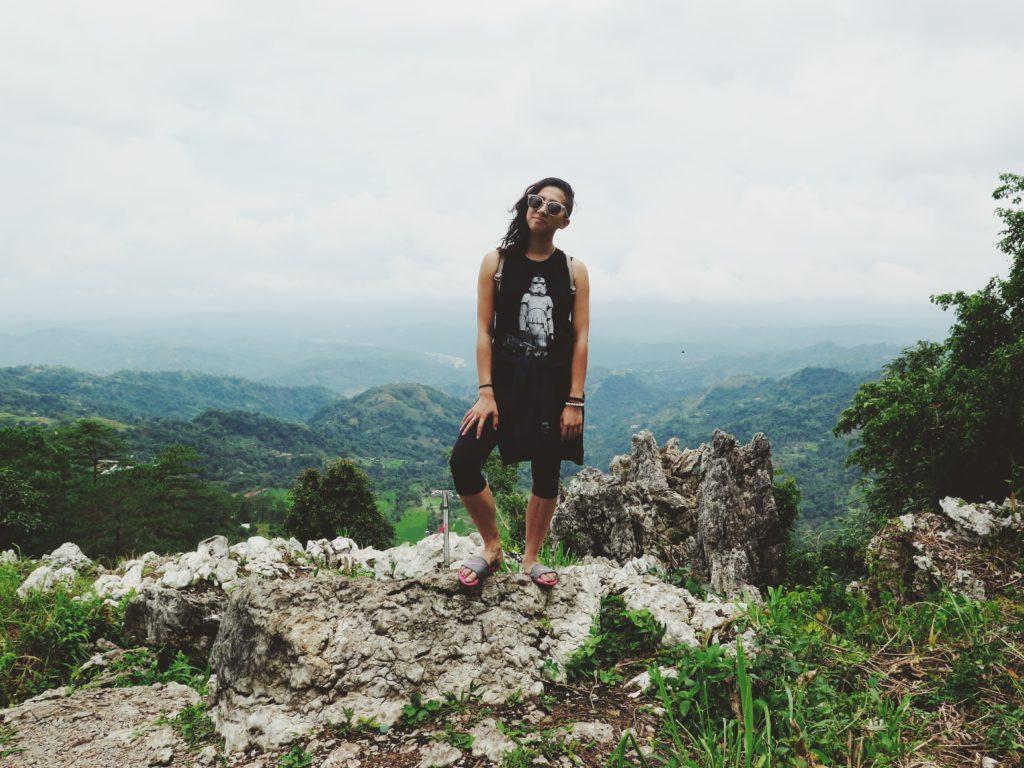