Written by Erik Svensson on November 5, 2016

A few dozen chairs, art lining the wall opposite the entrance and a small projection screen set up at the front of the room are what filled Hive Mind on Thursday Night. The Akron venue hosted a screening of “Torrey Pines,” a film by Clyde Petersen of Your Heart Breaks, who also played music live as the movie played.

The show was opened by a solo ukulele performance by local artist and KSU student Rayne Blakeman, playing under the name Human Petting Zoo. Blakeman played the entirety of a 10 song album released as Human Petting Zoo one day before the show. Blakeman took time between each song to talk about the meaning behind them and to share anecdotes relating to each one. 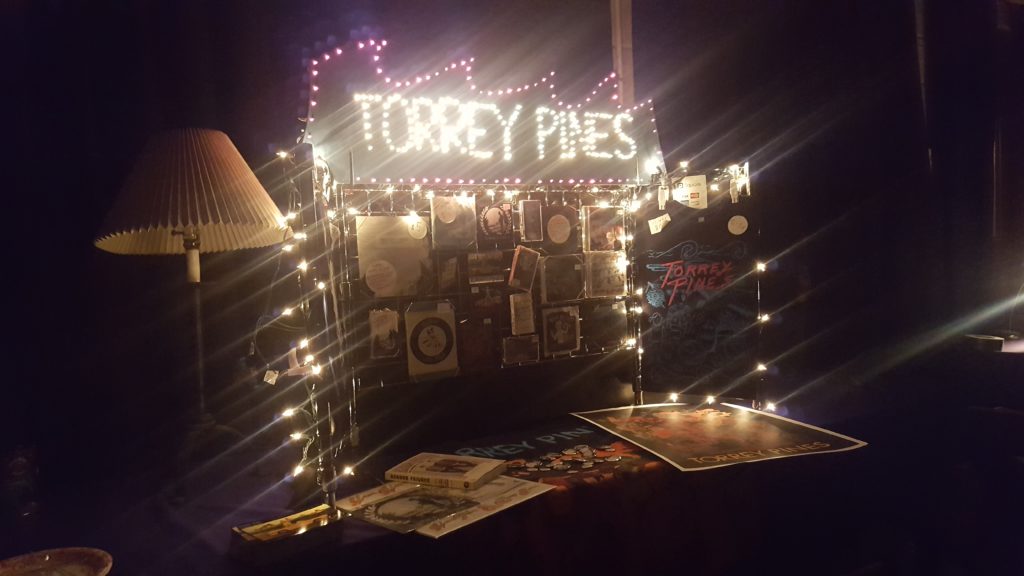 Though it may have been pure chance, Human Petting Zoo’s songs flowed very well in introducing the main attraction. Lyrics about feeling out of place, discovering one’s own gender and sexuality populated Blakeman’s set, and similar themes were mirrored when “Torrey Pines” was screened shortly after.
“Torrey Pines” is a stop-motion animated film which features almost no discernable dialogue. The characters communicated almost exclusively through grunts and noises, sometimes showing viewers their feelings through visual thought bubbles, or by breathing fire to indicate heated argument. On the film’s website, a snippet describes it as, “an autobiographical stop-motion animated feature film by director Clyde Petersen. This transgender punk coming-of-age tale takes place in southern California in the early 1990’s. Raised by a schizophrenic single mother, Petersen’s life story unfolds in a series of baffling and hallucinated events.”

The movie was live-scored by Your Heart Breaks, a band led by Petersen. It was a new experience to watch a movie as a band sat watching the movie with the audience, waiting for the next cue to play. After the introduction song, the band’s playing felt so natural it almost completely became a part of the film. This was the most unique show I have ever attended at Hive Mind, or anywhere else for that matter. As many shows at Hive Mind are, it was well worth the drive to Akron and plenty of fun to find new and engaging works of art. 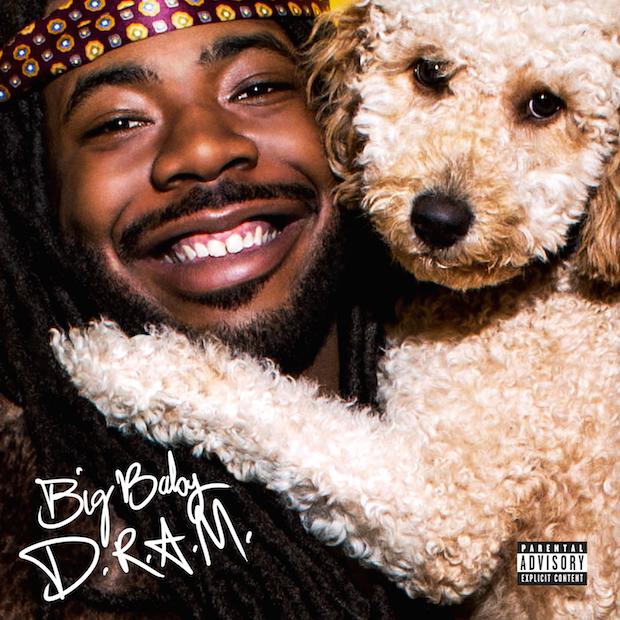 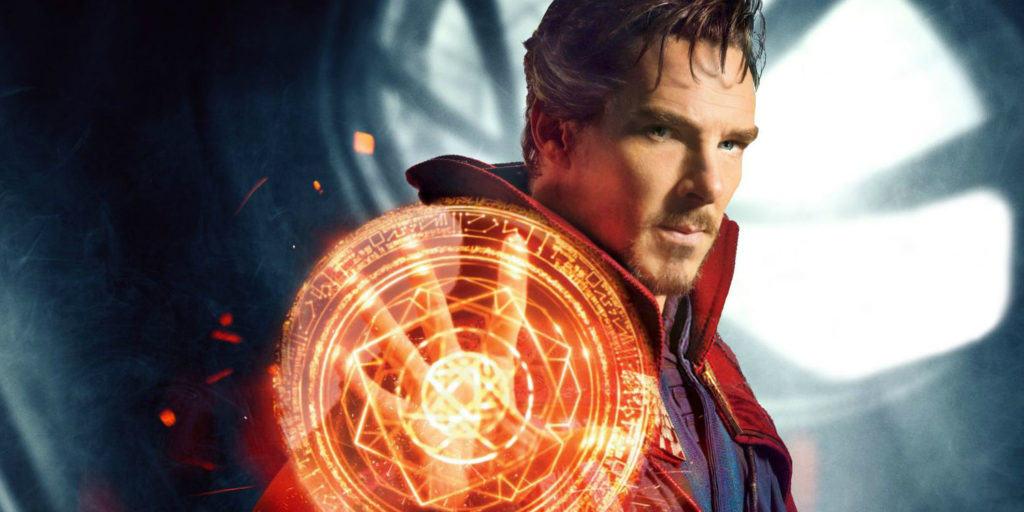