How does a band release an EP with all old songs and base a tour on that EP? Ask The Wonder Years, because they are doing just that, and executing it beautifully. I had the pleasure of seeing the band on Tuesday, September 26th on only the second day of their acoustic Burst and Decay tour, which features the EP of the same name. The Wonder Years seem to favor the Agora in Cleveland as they have played there during many recent tours. However, unlike past tours on which they played in the large theatre, the Burst and Decay set took place in the much smaller ballroom. The close-quarters created an intimate feel that only enhanced the soulful acoustic set. 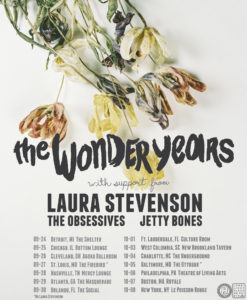 The EP Burst and Decay features acoustic versions of songs from the band’s 3 most recent albums, Suburbia I’ve Given You All and Now I’m Nothing, The Greatest Generation, and No Closer to Heaven. The Wonder Years performed all seven songs off of this EP, more songs from the aforementioned albums, and one Fountains of Wayne cover.

One highlight was the love song “You in January”, which singer and guitarist Dan Campbell says he featured on the EP after countless requests for a toned-down version fans could use for their first dance as married couples. The new version, which features vocals from Laura Stevenson, who is also doing her own set on this tour, brings attention to the romantic lyrics and gentle piano.

Another memorable moment was the closing song, “Cigarettes and Saints”, a stirring ballad about big pharmaceutical and the opioid epidemic that hits home with so many natives of Northeast Ohio and beyond. The stripped down version of this already moving song intensified the band’s raw emotion, leaving me close to tears. The community and passion created between the band and the crowd was palpable and gave new perspective on old songs that fans know and love.

While The Wonder Years will not be returning to Ohio on this tour and many of the other locations are selling fast, you can still give Burst and Decay a listen on Spotify, iTunes, and other streaming platforms. The mellower vocals and acoustic instrumentation make it the perfect album for study sessions or chill, fall days. 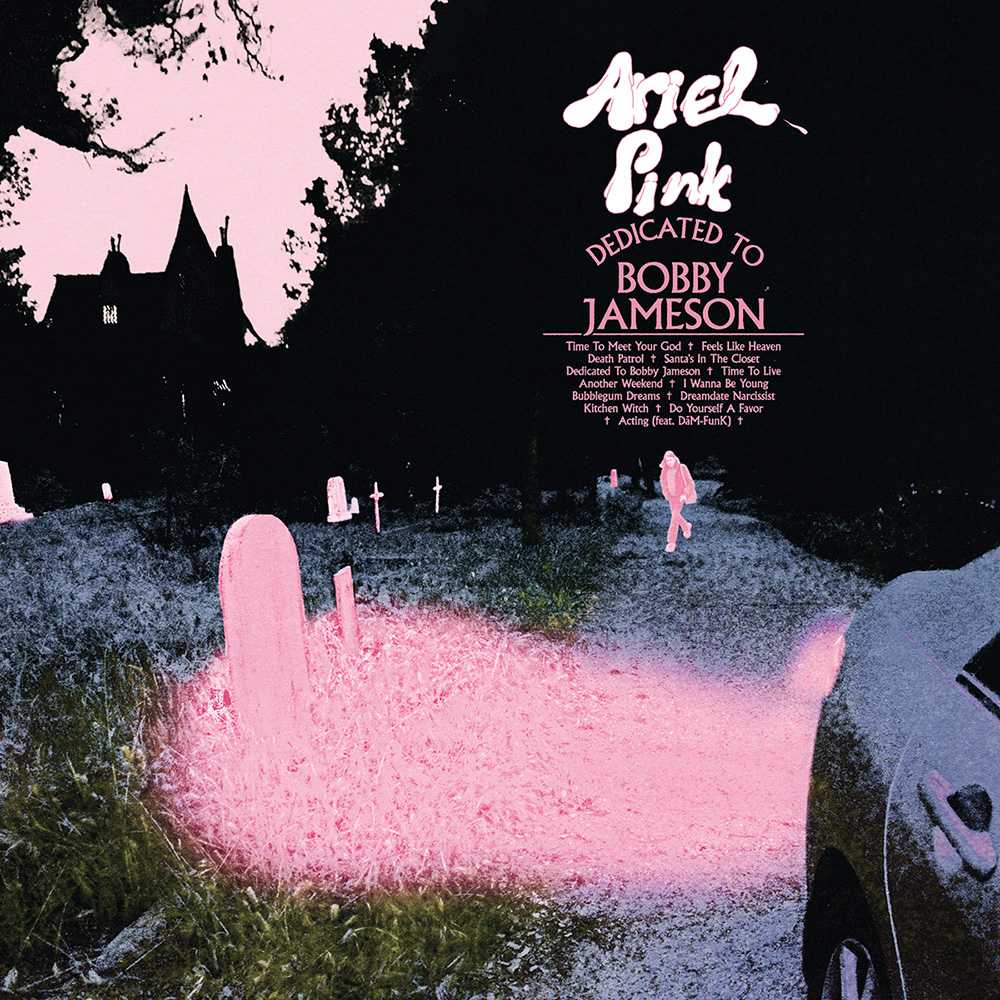