Last Saturday, the authors made their way to Lakewood from their respective corners of the Greater Cleveland area, hitting a couple record stores and grabbing some grub before the big gig. Boasting perhaps one of the biggest lineups in crossover thrash right now, Now That’s Class was jam packed even as we arrived behind schedule.

We unfortunately missed Protestor because we were running a little late – apparently punk time had been reduced since the last show we attended (which is great), but we missed the first band entirely. Giving their bandcamp a listen, it’s dirty, old-school D.C. straight edge hardcore punk that really moves.

Some members of our group got in in time to see all of Pittsburgh’s Concealed Blade’s full set, though I had to park about a block away and missed a couple of tunes. Now That’s Class was absolutely stuffed with all sorts of punks, metalheads, core kids and a handful of normies. So stuffed, that I had to watch Concealed Blade’s set from the very small tunnel that connects the bar to the stage area.

What I did see, though, absolutely ripped. Their frontman looked like he might be more at home fronting a stoner rock band like Kadavar than a hardcore punk band, kind of foreshadowing Concealed Blade’s punk style that leaned a little bit more towards rock than many of their contemporaries, creating a pretty goofy pit atmosphere that involved very little karate as far as I could tell. This was the band’s last day of tour with Iron Reagan and Power Trip, having spent about a half a week touring with them around the East Coast. 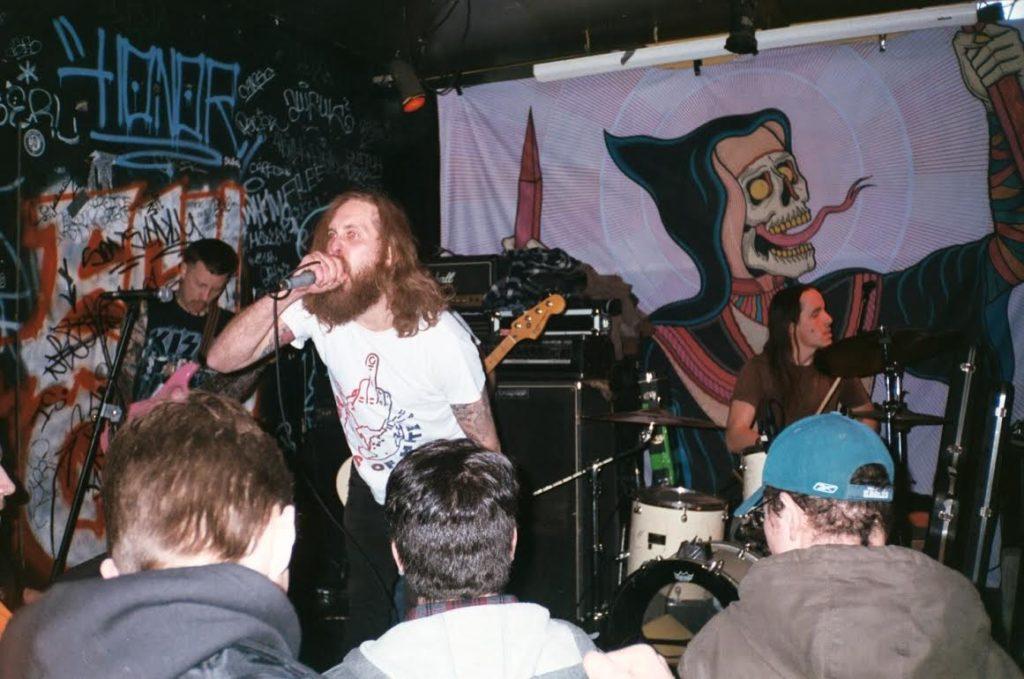 Iron Reagan was up next. Having absolutely loved their latest record, Crossover Ministry, I had very high expectations to see them live, which they quickly surpassed, smashing and thrashing through a number of hits including “Fuck The Neighbors”, “Crossover Ministry”, “Condition Evolution”, “A Dying World” and handful of others off their phenomenal new record. Frontman Tony Foresta’s vocals were higher in the mix live than on the record, making a lot of their thematic content pretty clear (not exactly expected for a crossover band). Foresta, who does double duty as vocalist for iconic Richmond thrashers Municipal Waste, spent his set maniacally waving his finger and conjuring up beautiful circle pit firestorms (complete with fireworks). 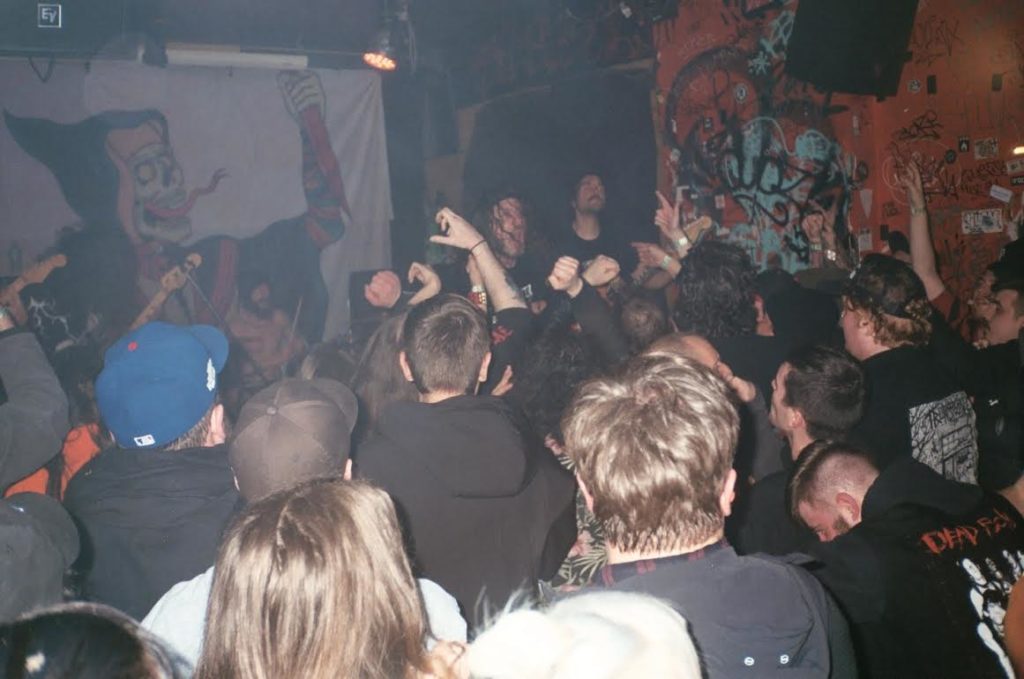 Tiny explosions became so present that Foresta reminisced about the time he witnessed the absolutely batshit craziness that was the Cleveland hardcore band 9 Shocks Terror playing North Carolina. If you don’t know, the video below will explain.

Iron Reagan kicked butt, partying and thrashing about to a jam-packed venue, priming the madness about to ensue.

Power Trip … is a band. Quickly exploding onto the national (and international) stage after their full length from 2013, Manifest Decimation, after five years of cutting their teeth on various EPs and compilations. Their latest record, Nightmare Logic, is an undeniable juggernaut, captivating metalheads and hardcore kids alike with its blasting ferocity.

Their stage presence reflects this true genre crossover too, with guitarist Blake Ibanez looking straight-up Hetfieldian: fu-manchu, Gibson Explorer and all, plus frontman Riley Gale looking pretty standardly hardcore. Looks don’t matter, though, because as the band kicked into their first song (also the first off their brand-spankin’-new album) “Soul Sacrifice” with absolute live gnarl that transcended genre boundaries and the spotless production on the recording. 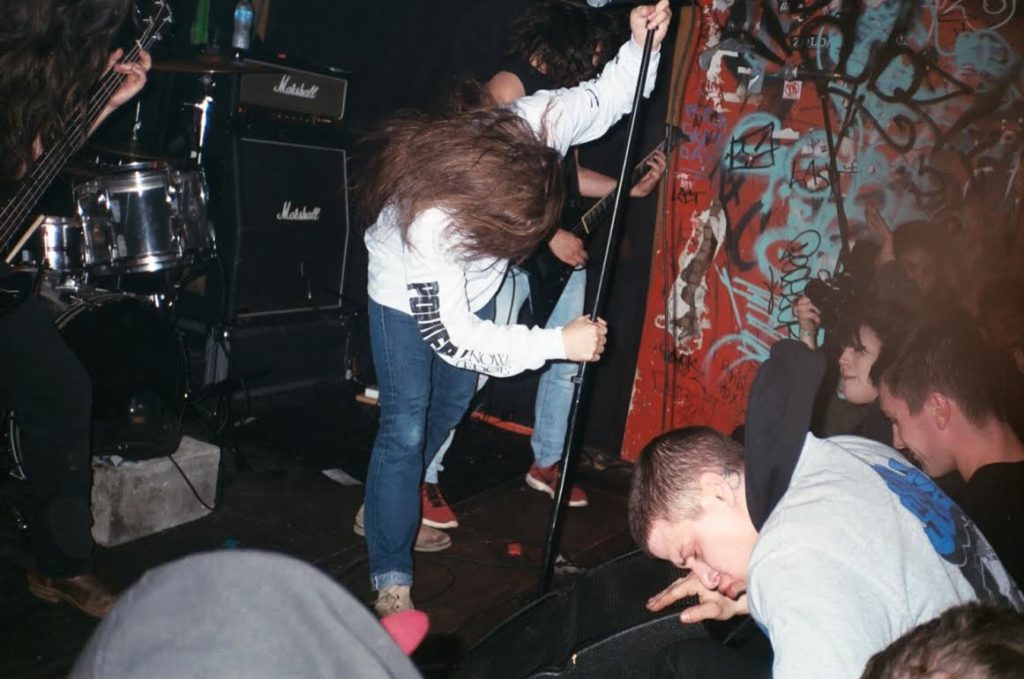 The function popped off, needless to say. I had to run outside to walk my partner home at this point, so I’ll cobble together a couple testimonials from a bunch of friends who stayed inside.

Power Trip crushed it, I’ll assume, but with the venue being definitely over capacity, all sorts of objects began flying through the air – trash cans, 5-gallon buckets – truly goofy, disgusting stuff. Again, it seemed like a fun, rowdy night of hardcore punk and metal fusion, but there are always people who don’t know what they’re getting into, taking buckets to the face and whatnot. 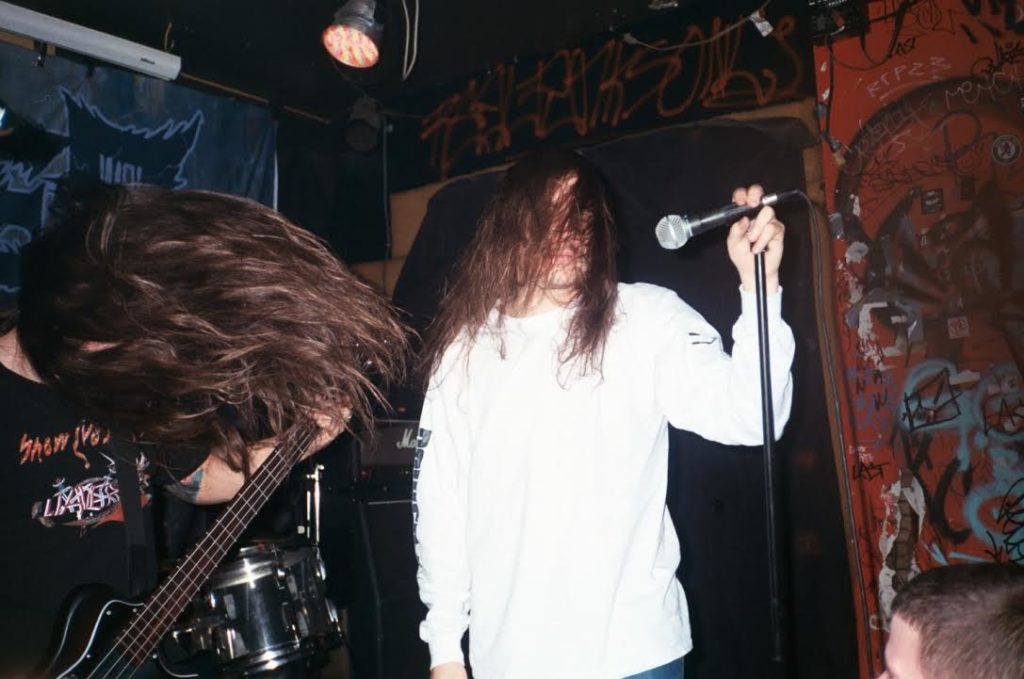 Overall, the show was incredible, but the fact that the venue oversold (and jacked up the door ticket price) kind of hinted at a lot of the chaos to come. I’m very familiar with Class, but Saturday night just felt weird – probably in part because I’m used to seeing every part of every band’s set when I’m there to review it – but there were a number of aspects and issues that turned a potentially amazing night into one filled with tiny discomforts. In the moment though, all was right.

Power Trip and Iron Reagan are still on tour, you can catch all the dates here. 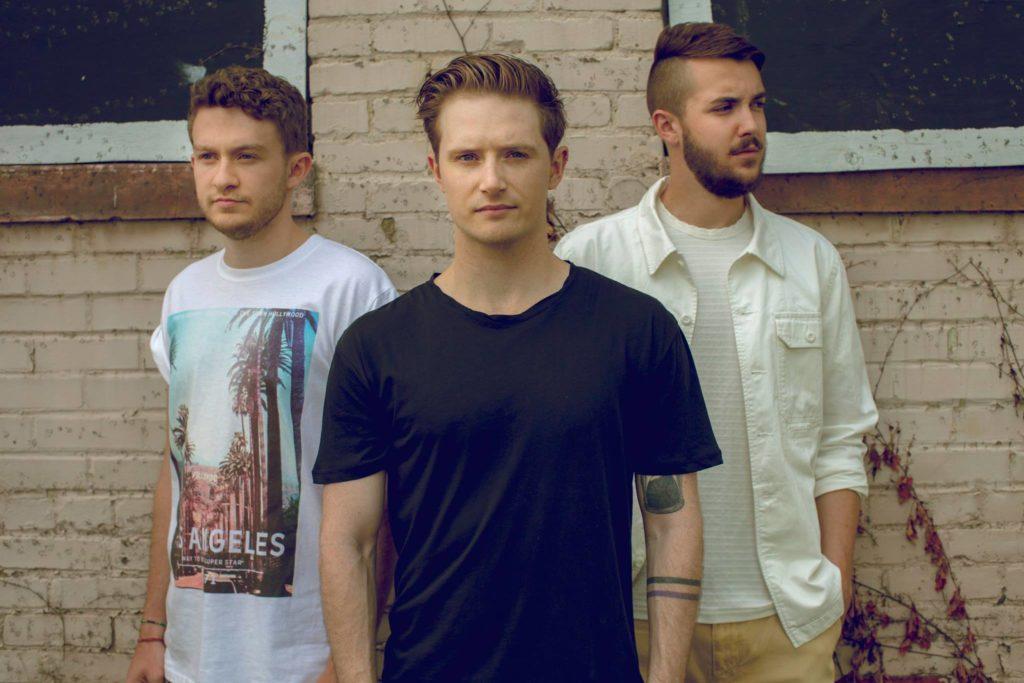 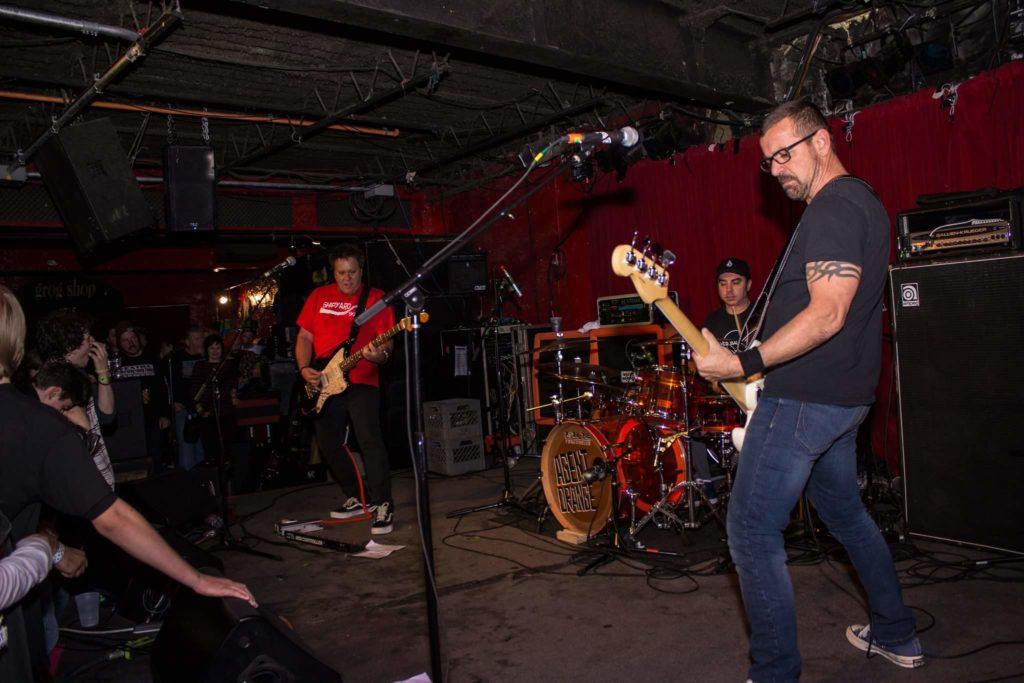