On a sweltering Sunday night, right in the dawn of summer, Bad Company and Joe Walsh’s tour One Hell of a Night paid a visit to Northeast Ohio, or as the state adopted son Walsh would call it, “Home.” Generations of rockers from Baby Boomers to Millennials gathered inside the pavilion and crowded the sprawling Panini’s Lawn to witness two rock ’n’ roll legends put on a show. While One Hell of a Night  touts Walsh and Company, they chose to alternate who would open for who; naturally, the former Kent State drop out would shut the curtains.

Bad Company opened things up with vocalist and band frontman Paul Rodgers with the proper song “Live for the Music.” Rodgers, who is 66 more than proved that his signature vocals have not dissipated. Rodger and Company showed they still had the energy for the stage as they flawlessly powered through “Feel like Making Love”, “Can’t Get Enough” and “Ready for Love.” Rodgers brought the crowd to life with “Shooting Star” lending his pristine vocals to a chiming crowd. Rodgers and Company shook the event with “Rock and Roll Fantasy” and encored with the piano driven band anthem by the same name, “Bad Company”.  Rodgers and Company were sharp and rewarded with the overwhelming joy brought to them by the audience.

The intermission gave way to sundown and the local legend himself Joe Walsh strutted across stage and greeted the boisterous crowd.

“How ya doin!” Walsh exclaimed, “This show is dedicated to Lebron; it’s good to be a home.”

Walsh immediately began to shred “Funk #48”, one of the marquee tracks produced by the Cleveland, Ohio born group James Gang. Immediately following Walsh switching guitars, a pattern he followed after each song, he thrashed “Walk Away” and delivered a thought provoking visual about the political drama through election and other modern controversy during “Turn to Stone.” The feel good song of the night went to “Life’s Been Good” which showcased pictures of artists he’s crossed paths with alongside memories from the 69 year old Walsh.  The most heartwarming moment of the concert came when Walsh sympathetically dedicated “Take it to the Limit” to his “brother and band mate, Glenn Frey” that hyperbole or not, didn’t have a single dry eye throughout the venue. Walsh continued to flex hits from his days with the Eagles playing “Life in the Fast lane” and 1979 cult classic film “The Warriors” anthem “In the City.” Walsh began to walk off stage only to encore one of his most iconic songs of all and personal favorite, “Rocky Mountain Way” showcasing that the song was ahead of its time when it debuted in 1973 and yes, the voice distortion is still really cool.

Walsh melted every face in the venue that night playing the guitar as if he was still in the prime of his youth wowing and awing riff after riff. Rodgers showed that his voice stood the test of time hitting every single note and taking the listener to nostalgia. These are two legends that I grew up with, my mother and father being fans of both. Just hearing the aforementioned tracks live took me back to working with my dad and the family bred company Thompson Plumbing; the radio blaring in the basement of a new home under construction right in the middle of a 95 degree day; digging 4ft trenches that seemed like they’d go on forever. I left with a smile on my face and a fine memory. The two rockers delivered on all grounds making it truly, One Hell of a Night. 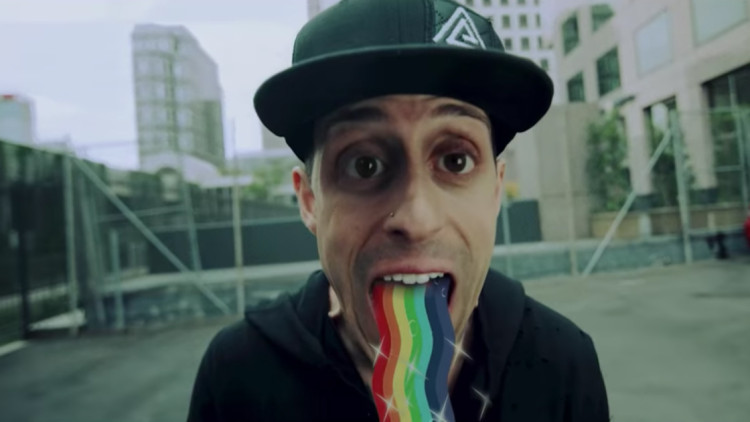 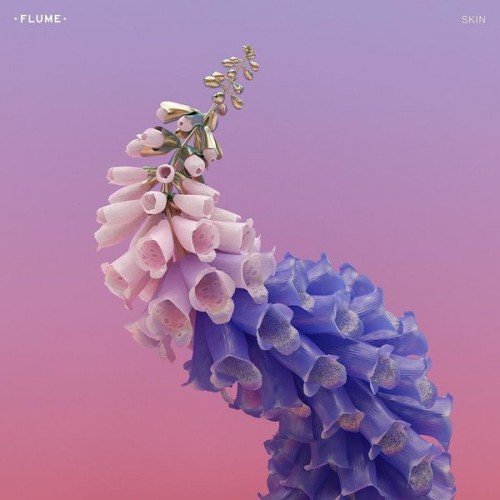