Kent on Climate teamed up with Kent State’s Native American Student Association (NASA) on Thursday, Nov. 17 to raise money for the Water Protectors and The Standing Rock Sioux people at the North Water Street Gallery. 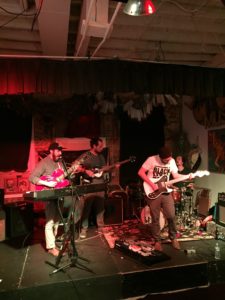 The Bellflowers play NoDAPL benefit show at the North Water Street Gallery in Kent on Nov. 17 2016. Photo by Mikala Lugen

The indigenous people of the Sacred Stone Camp are active citizens fighting for their treaty rights to keep their land environmentally friendly from harmful fuels. If the pipeline were to be built, their treaty will be broken and the land will be contaminated.

Kent on Climate and NASA held a benefit concert and basket raffle to help these native peoples obtain funds and supplies to keep protesting. 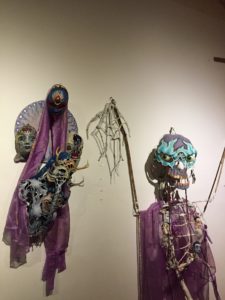 Three local bands played at the benefit show, The Scenic Route, The Bellflowers and Vanishing Apollo. Businesses and people also donated gift baskets and goods. The venue was an excellent choice for the event, decorated with ethnic sculptures and paintings reflecting a variety of different cultures.

Vanishing Apollo started out the night at 7:30 p.m. Originally from Kent, Ohio, the band is comprised of Mike Kabat on the guitar, Chris Kulow on the bass and ukulele, Chris “Bubba” Gray on drums and keyboard and Ben Brown on the vocals. The funky-rock, psychedelic era band played singles off their album Visions and Voices which was released in 2013.

Afterward a chief from South Dakota took the stage and spoke to the audience about the devastating effects the new pipeline will have on the ecosystem and water climate in North and South Dakota. It truly was amazing to hear a native chief speak to all of us and how we can all make a difference in stopping the construction from happening. I will remember that for the rest of my life.

The Scenic Route took the stage next shortly after 8:30 p.m. This Canton, Ohio alternative rock band started their set off with “Barely Breathing” from their new summer released album Drama Queen. The band is balanced perfectly with Rachel Crozier as the lead vocalist and Laura Sanicky with accompanied vocals, Alex Cutler on guitar, Thomas Newbauer on drums and Van Lovelace on bass guitar and added vocals. 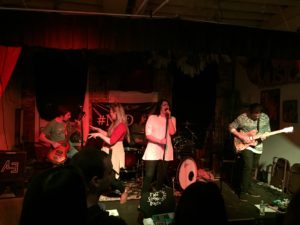 The Scenic Route plays NoDAPL benefit show at the Water Street Gallery in Kent on Nov. 17, 2016. Photo by Mikala Lugen

Marian Renee Concha-Saastamoinen “Pumpkin”, a Taos Pueblo Native American spoke to the audience next about the power of prayer and spirituality to resolve injurious events.

“Now is not a time to be violent. We are enduring horrific events to Mother Earth and we need the power of spirituality and the prayer of our dancing feet to send over to the people of the Dakotas. Decolonize your minds, do not believe all that you hear in mainstream media. Humans are selfish, we are destroying our own plants and animals. Bring out your consciousness and believe that we can change what is going on in our world.”

The Bellflowers were the final performance of the night ending the benefit concert with a very indie instrumental atmosphere. Originally from Cleveland, Ohio, the band is made up of Garrett Sisson on the guitar and sonic space, Mike Driscoll on guitar, vocals and keys, Ryan Friebertshauser on drums and vocals and Arsey Carrs on bass and vocals. I really enjoyed hearing some original sonic sounds throughout the pieces they played in their newest album ky ni.

The benefit concert was a huge success, raising over $1,500 for the Water Protectors and the Dakota people. I was blessed to be a part of such a great event that raised money for a very historical event taking place today.

Mni Wiconi translates to “water is life” in Woonspe, the native Dakota language. 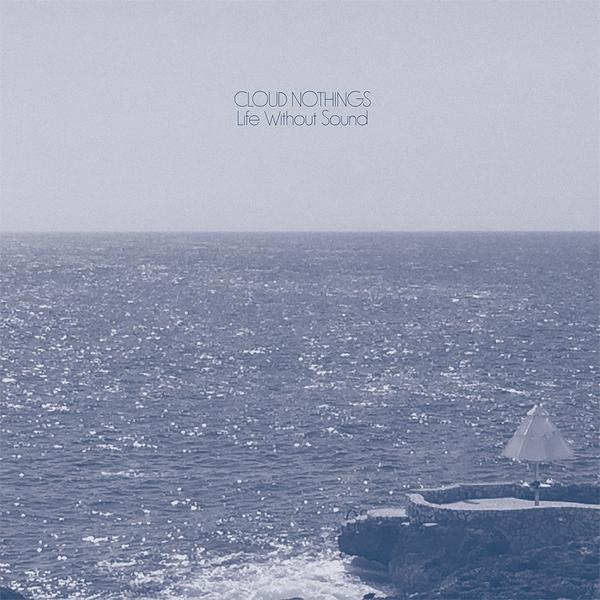