In honor of his new album Blue Madonna released Jan. 12, BORNS is heading out on an international tour. The 26-year-old singer/songwriter was supposed to be at the Agora Theater in Cleveland, but renovations and construction forced his team to scramble last minute in order to accomodate a show at The Goodyear Theater in Akron on Feb. 8. Fortunately, the venue allowed more tickets to go on sale and was conveniently closer to Kent! 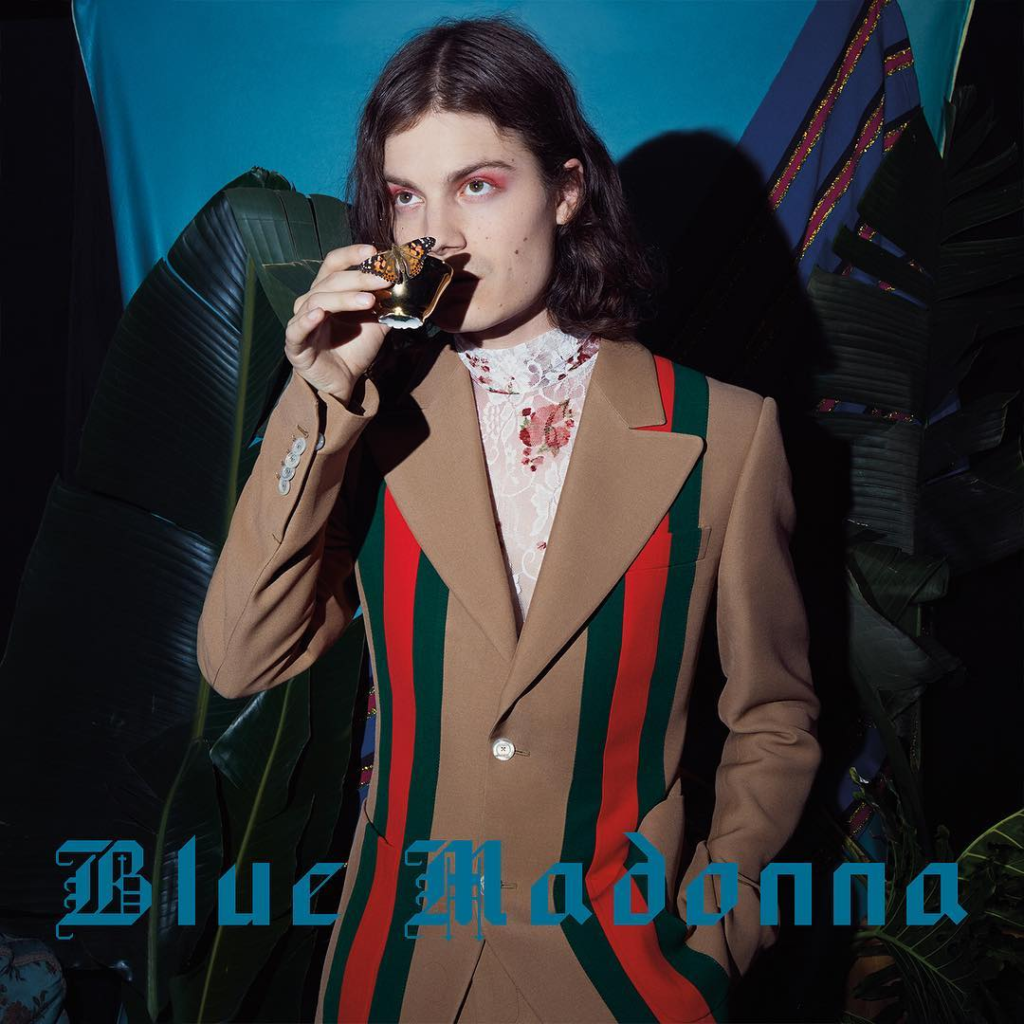 BORNS’s first opener went by the stage name Mikky Ekko who is most notably famous for singing alongside Rihanna in her hit song “Stay”. His performance was intended to psych fans up with pop beats, stage lights, and intimate walks through the pit. Even with all of this at work, his performance was still bland, generic pop, which ultimately strayed too far away from BORNS’s sound. His “big hits” like “Love You Crazy” and “Smile” caught little to no attention and only a small portion of the SOLD OUT theater truly paid him any mind. 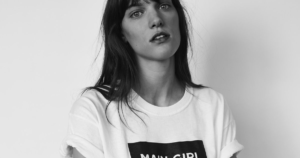 However, BORNS made a fabulous choice in his second opener by bringing Montreal native Charlotte Cardin onto his tour. An adorable and petite French woman walked onstage with just her piano and was accompanied by a synth player and drummer. She shocked the room with her jazzy Amy Winehouse voice and electronic Billie Eilish instrumentation. Her Main Girl EP was reminiscent of BORNS’s “Past Lives,” which is a fan favorite song. My personal favorite single of Cardin’s would be “Dirty, Dirty” for its smooth simplicity and downright sexy lyrics.

By the time Cardin left the stage, the crowd was ready for the enigmatic soul that is BORNS. He arrived onstage in the tightest leather pants that I have ever seen, but he was certainly well versed in dancing with such a piece. With an angelic spotlight placed on his head, he sang through Blue Madonna from top to bottom. His first track “God Save Our Young Blood” set a tone of nostalgia and summer nights spent at a music festival. BORNS’s mellow indie album has an underlying theme of heartbreak with such tracks as “I Don’t Want U Back” and “Bye-Bye Darling.” Even with pervasive, depressing lyrics such as “I sleep better than every night you were lying next to me,” the crowd was never anything less than ecstatic. 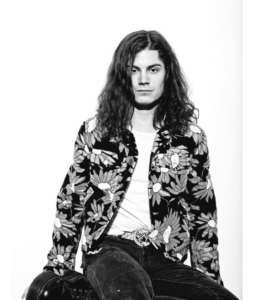 One thing that truly made the BORNS show unlike any other was the fact that he had a female synth player, bassist and percussionist. Unfortunately, it is still rare to see a band comprised of women; however, they were incredibly badass and added their own flare and dance moves to the music that almost drew attention away from the main act. BORNS provided a sense of humor that I have never seen in another act. He had props prepared for songs, one of which was a funny pair of sparkly glasses that he only sported for a few seconds during his hit single “Faded Heart.”

After playing through the entirety of his sophomore album, BORNS played some of his fan favorites from his debut studio album Dopamine including “American Money”, “Holy Ghost” and “Clouds.” These tunes contradict his latest album in their upbeat nature and love-centered lyrics comparable to selections from Andrew McMahon and The Wilderness. BORNS saved the best song for last by bringing the house down with “Electric Love.”

From heartbreak to euphoria, BORNS’s setlist proved to be a methodical evolution for the emotions he wanted his audience to experience. BORNS is simply an angel who thanked Akron for our “flutters of love.”

With that being said, we expect him to stop by again in the years to come.

His concert receives 4 out of 5 halos. 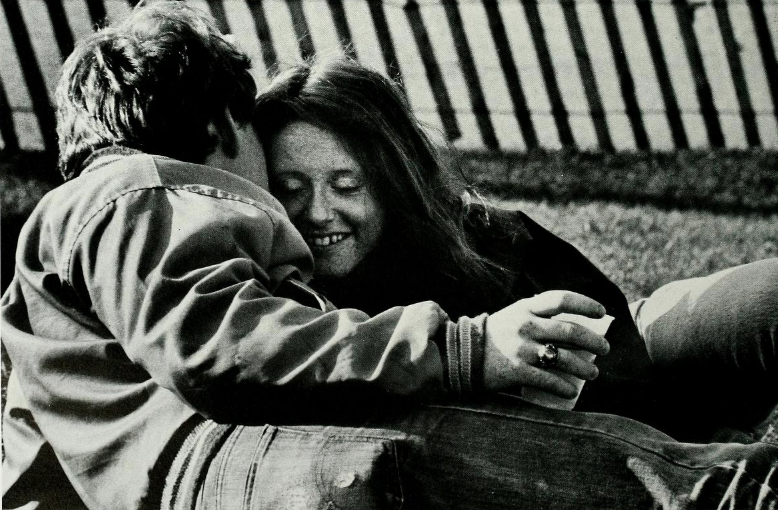 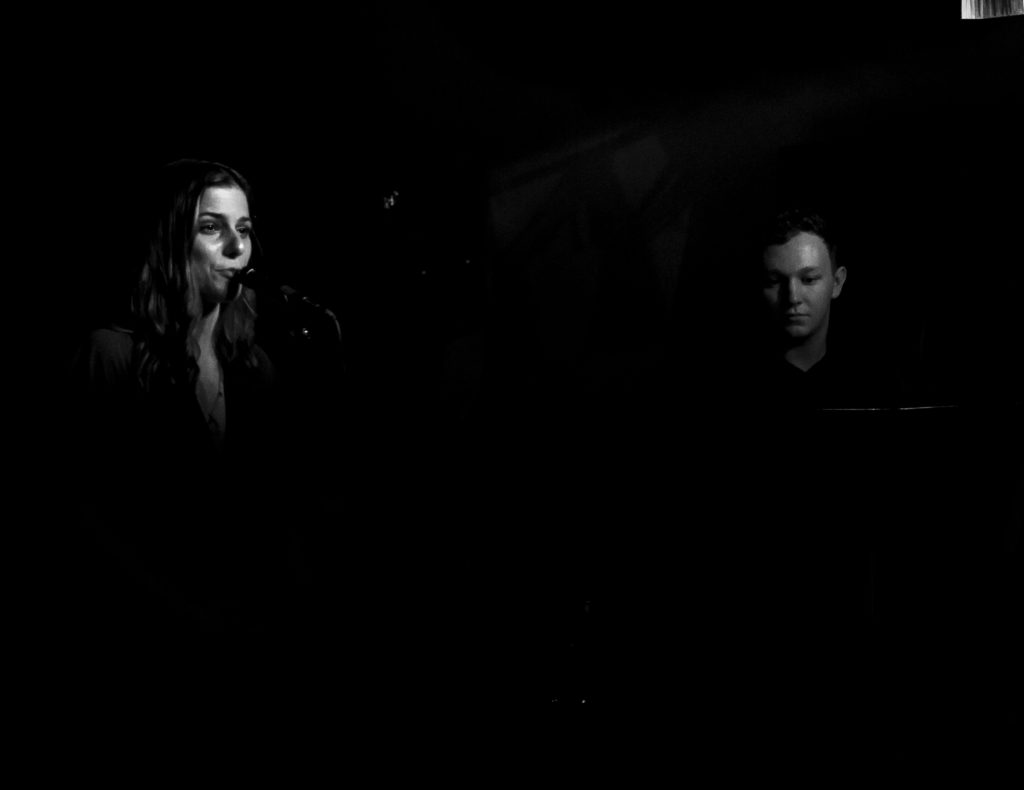