BSR writer Evan Harms once said “ignorance is the basis for a great deal of xenophobia and misunderstanding.” This is true, but sometimes learning more about something that seems terrible just helps to confirm suspicions.

For my “cheap track”, I chose Patty Smyth by Patty Smyth. And no, Patti Smith isn’t spelled wrong. Sadly.

I found the cassette at Last Exit Books, being sold for 50 cents. The price was well worth the joke that this is the wrong Patty Smyth. The 45-minute run time was an immediate karmic return on that 50 cent joke.

Some songs find fun rhythms and interesting beats, but most songs take their first halves to build into a power ballad. Patty Smyth is toe to tip power ballads.

Trying to analyze the lyrics of the album rapidly turns pointless. The songs are almost entirely nonsense, defying serious analysis. The music video for “No Mistakes” somehow makes the song even more incomprehensible.

It is an act of hubris to sit through this cassette for the entire runtime, like Icarus flying too close to the sun. Which is why – not wanting to fall into the sea and drown – I took a break after “River of Love,” a song so profoundly bad, it made me hesitate at the idea of pressing play once more.

“I took a walk across the Brooklyn Bridge / The new graffiti says that life’s a bitch,” sang Smyth, causing me to silently curse my commitment to the world’s dumbest bit.

Patty Smyth’s Patty Smyth defied all hopes that it could or would get better, even daring to get worse with each passing second. Many of the songs put me into a semiconscious fugue state, to the point where it’s entirely possible I learned to sleep with my eyes open.

I can’t say I enjoyed Patty Smyth, because I didn’t, but it didn’t disappoint because it was exactly what I expected. I’d like to apologize to Patty Smyth for only listening to her music because I thought it was funny that she wasn’t Patti Smith, but I honestly don’t feel that bad.

I would highly recommend any readers go listen to Horses, a much better album by a very different Patti. My time with Patty Smyth was a prison of my own design, and no one else need suffer.

Best Suited For: When you don’t yet crave the sweet release of death, but want to know the feeling.

Worth the purchase: 50 cents was worth the Patty Smyth/Patti Smith joke. I paid a lot more emotionally. 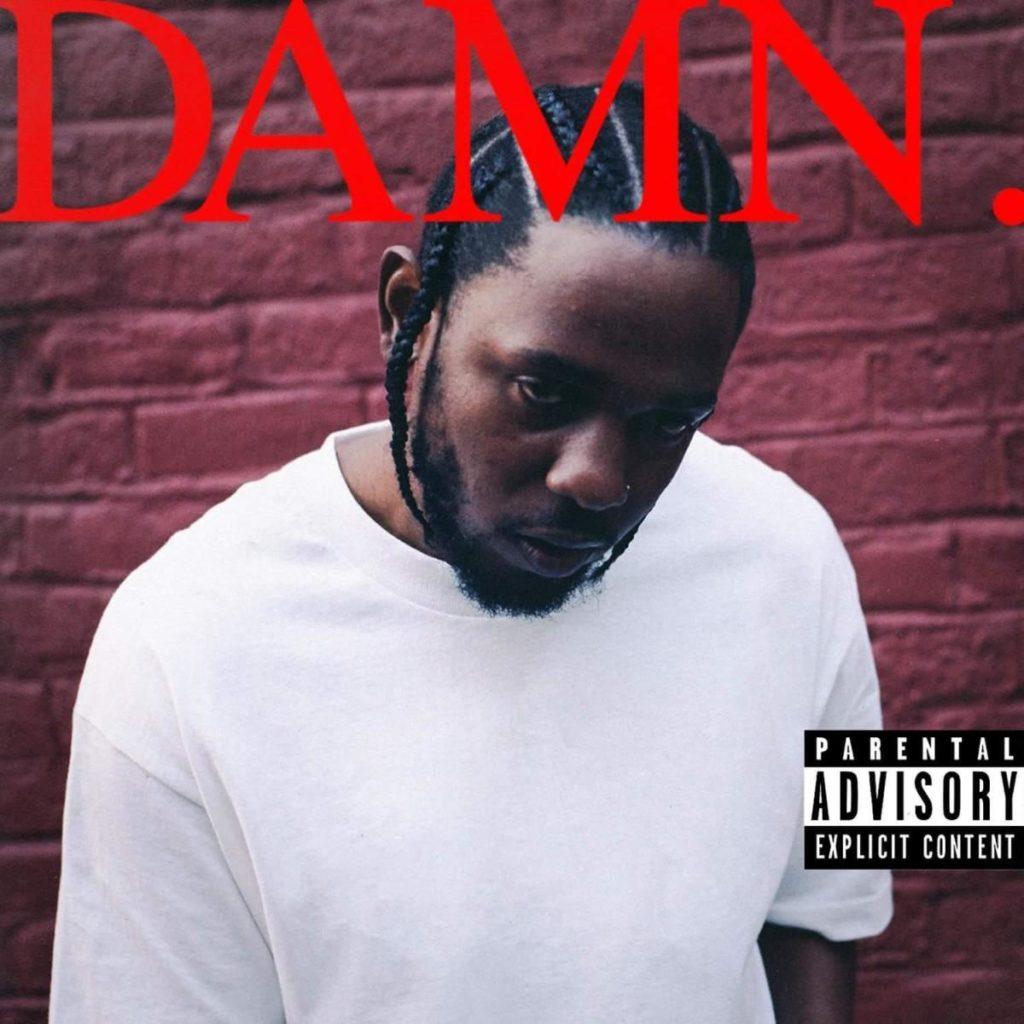 Your Guide to Record Store Day 2017