Early this morning, it was reported by NBA Insider Shams Charania that Cleveland Cavaliers head coach Tyronn Lue will be taking a leave of absence due to health issues.

Lue put out the following statement after the announcement was made:

“After many conversations with our doctors and Koby and much thought given to what is best for the team and my health, I need to step back from coaching for the time being and focus on trying to establish a stronger and healthier foundation from which to coach for the rest of the season.

I have had chest pains and other troubling symptoms, compounded by a loss of sleep, throughout the year. Despite a battery of tests, there have been no conclusions as to what the exact issue is.

While I have tried to work through it, the last thing I want is for it to affect the team. I am going to use this time to focus on a prescribed routine and medication, which has previously been difficult to start in the midst of a season. My goal is to come out of it a stronger and healthier version of myself so I can continue to lead this team to the Championship we are all working towards.

I greatly appreciate Dan Gilbert, Koby Altman, our medical team and the organization’s support throughout.”

Lue did not coach in the second half of the Cavs 114-109 win over the Chicago Bulls Saturday night because of what was believed to be an illness. Now we know it is a much more serious matter. This is not the first time Lue had to stop coaching during a game this season.

While the Cavs say Lue should only be gone a few days, this could not come at a worse time for them. The playoffs are right around the corner, and the Cavs just cannot seem to catch a break. Kevin Love is expected to be back any day, but there are still injury questions surrounding many other players on the team, and now their leader is dealing with health issues.

Associate Head Coach Larry Drew will take over for the team in Lue’s absence. The Cavs play the Milwaukee Bucks tonight at Quicken Loans Arena at 7 p.m.

Show of the Week: Drag Her! 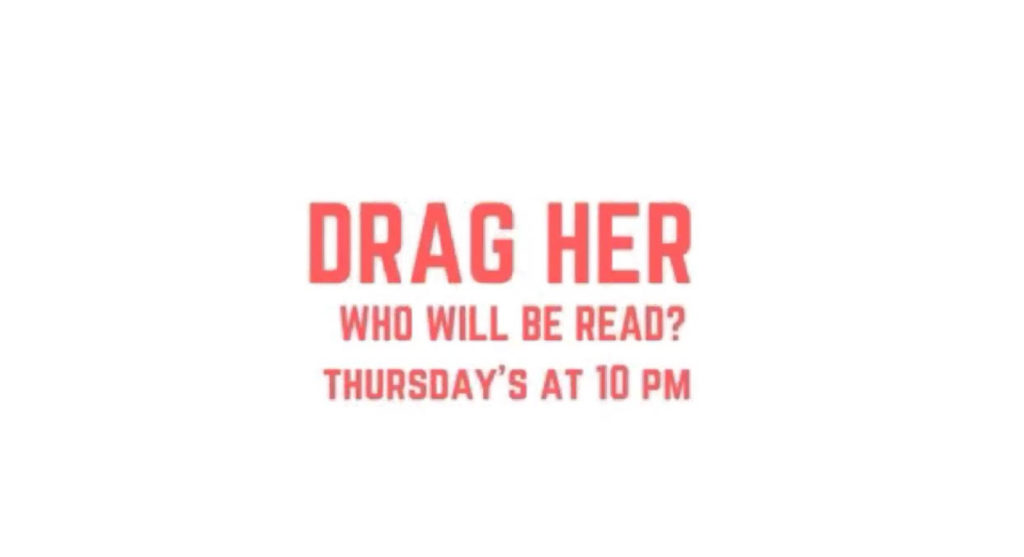 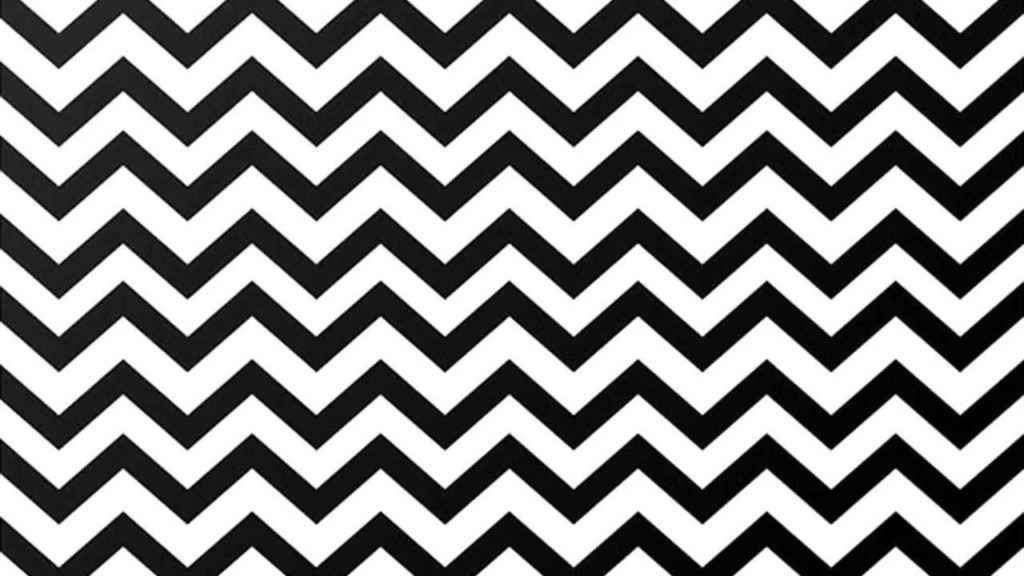