The Cleveland Cavaliers started the 2017 NBA Playoffs with a 109-108 Game 1 victory over the Indiana Pacers on Saturday.

After Paul George hit a clutch three-point-shot in the final minute to bring Indiana within one, the Pacers got the defensive stop they needed to give themselves a chance at the end of the game.

The Pacers gave the ball to George during the last possession, but the Cavaliers decided to double-team him, forcing a pass to C.J. Miles, who missed what would have been the game-winning field goal.

After the game, when LeBron James was asked about the last play, he responded, “anybody but Paul George,” regarding who the Cavs would allow to take the game-winning shot.

James started the game as a facilitator, dropping three assists in the first quarter. However, he would eventually take over the scoring load, finishing with a game-high 32 points. James also added six rebounds and 13 assists.

After scoring 10 points in the first quarter, Kevin Love finished with 17 points. Kyrie Irving added 23 points in what was a superb offensive performance for the Cavs.

The Pacers shot 49.4% from the field and 45.8% from beyond the arc against the struggling Cavs defense. George finished the game with 29 points, seven assists and grabbed five rebounds. James saw a familiar foe in Lance Stephenson, who recently returned to the Pacers. Stephenson scored 16 points off the bench and added seven rebounds.

Game 2 of the series will take place at 7:00 pm on Monday, Apr. 17 at Quicken Loans Arena in Cleveland. 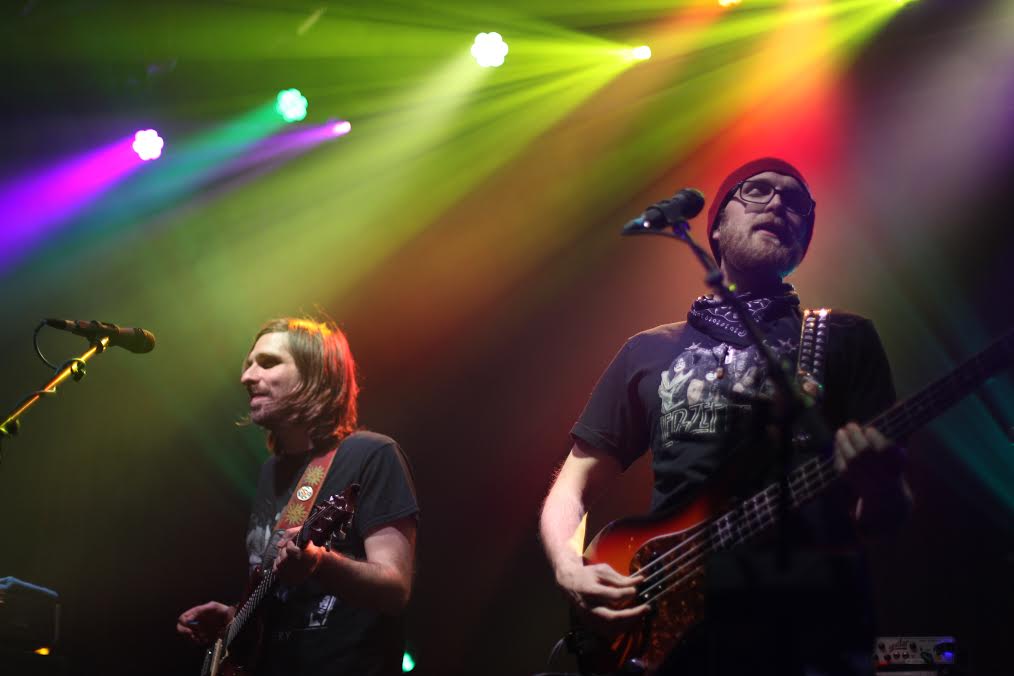 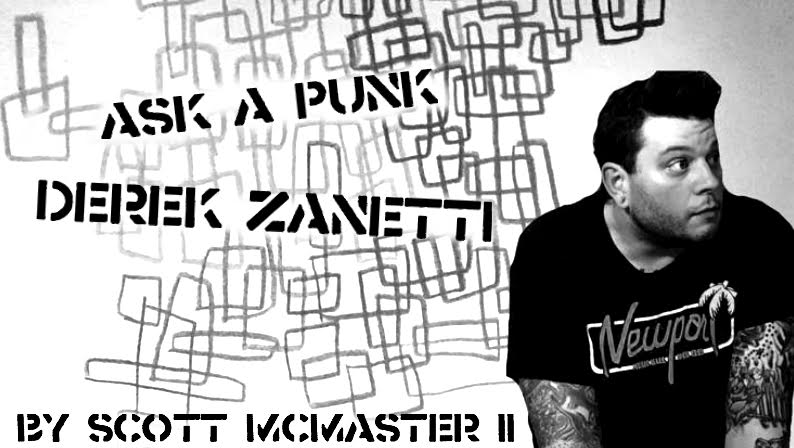