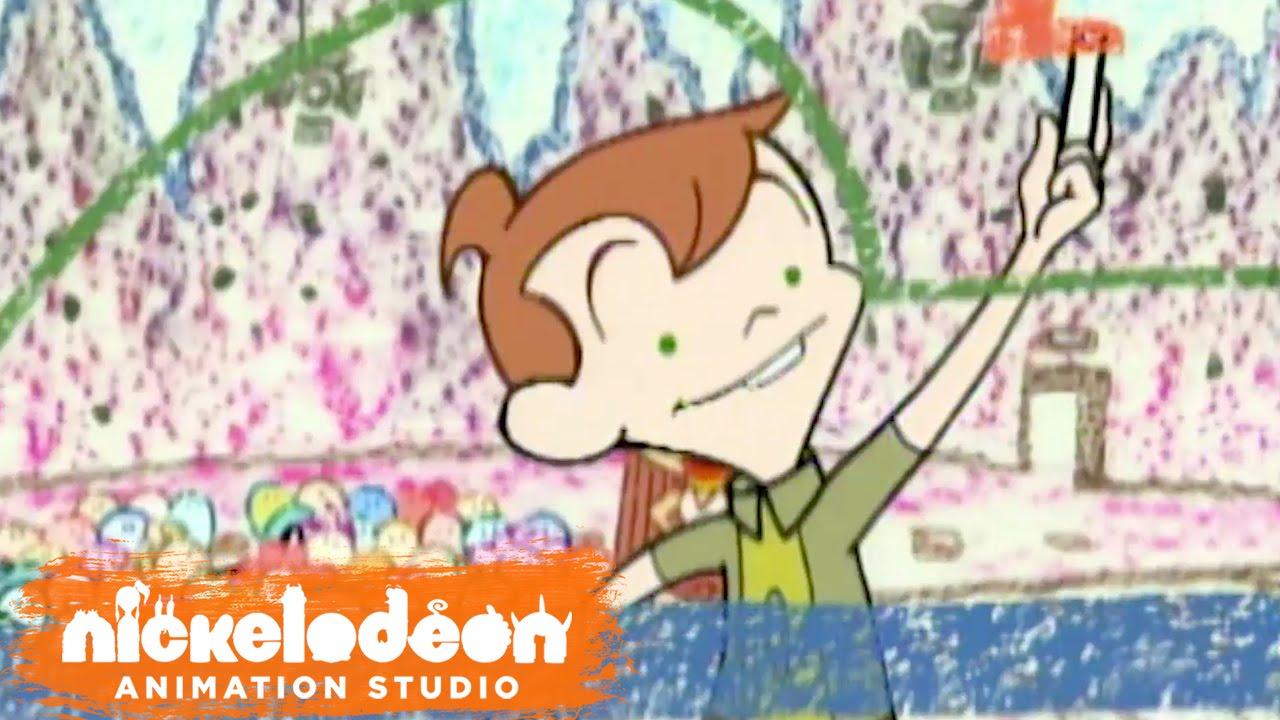 I don’t know about you guys, but have you ever watched a television show just because of the theme song? Yes? Oh, thank goodness I’m not the only one. As a kid, there were quite a few shows that were pretty mediocre. The only thing that saved them from total boredom was the theme song. […] 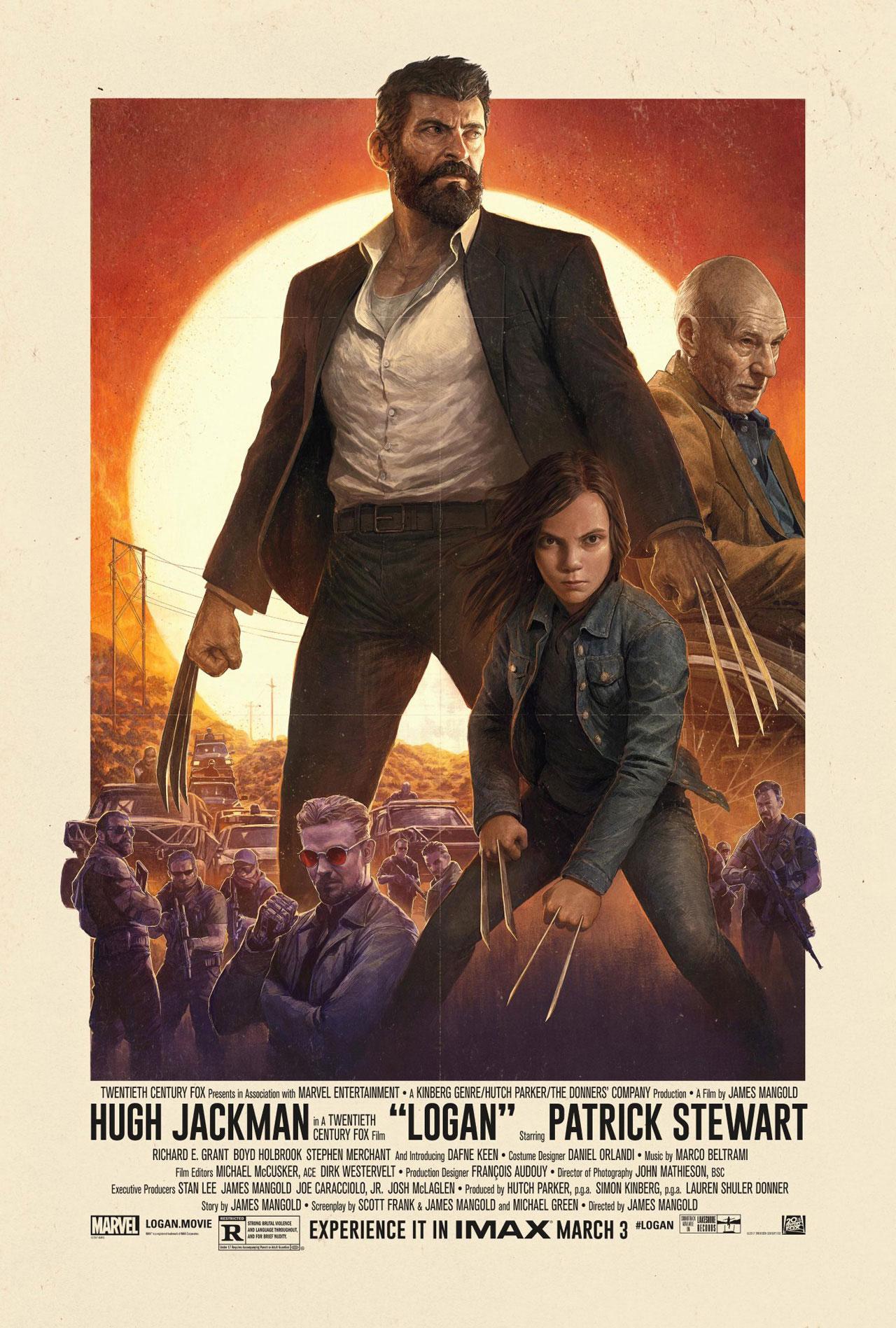 Director: James Mangold Studio: Marvel Entertainment Cast: Hugh Jackman, Patrick Stewart, Boyd Holbrook, Dafne Keen Release Date: March 3, 2017 Rating: Logan is the best comic book movie Marvel has ever created. At times, I forgot that I was even watching a comic book movie, because it’s just so unlike anything we’ve ever seen before […]

Well, ladies and gentlemen, the time is almost here. Logan comes out today, March 3, 2017, in what appears to be Hugh Jackman and Patrick Stewart’s last film portraying superheroes Wolverine and Professor X, respectively. It has been a long ride for both of these characters, filled with lots of ups and downs along the […] 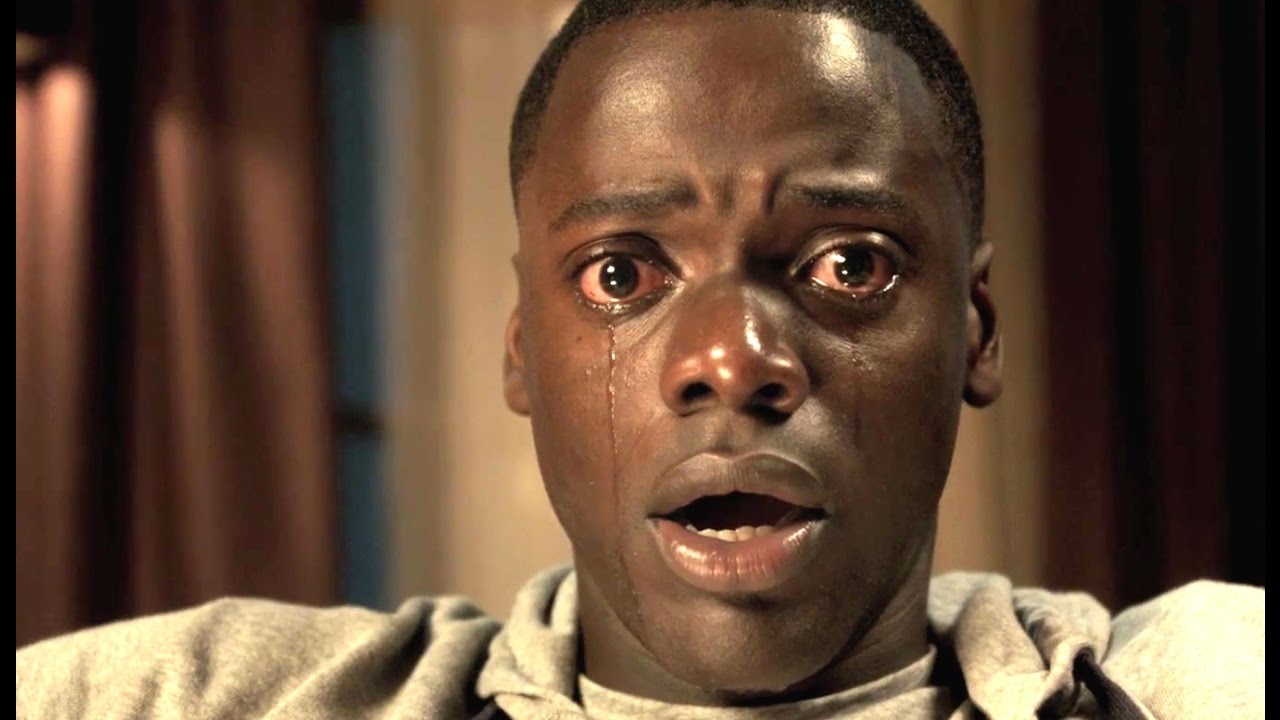 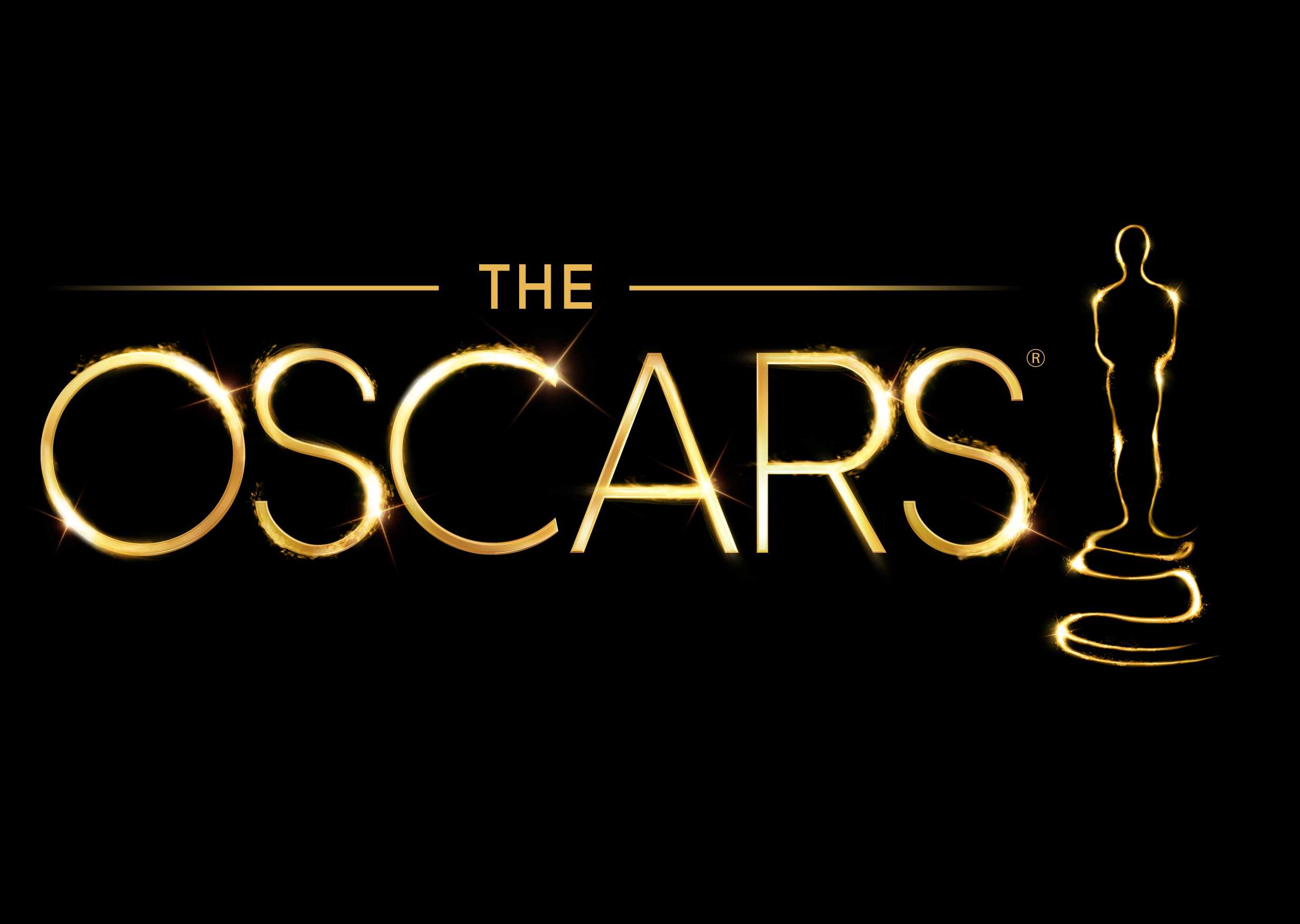 The 89th Academy Awards are this Sunday, and, for the first time in awhile, there is an impressive and diverse collection of nominees. Following the recent backlash and the constant challenge of award shows often honoring work that wasn’t actually the year’s greatest, there will be many tight races tonight. Here are some of my […] 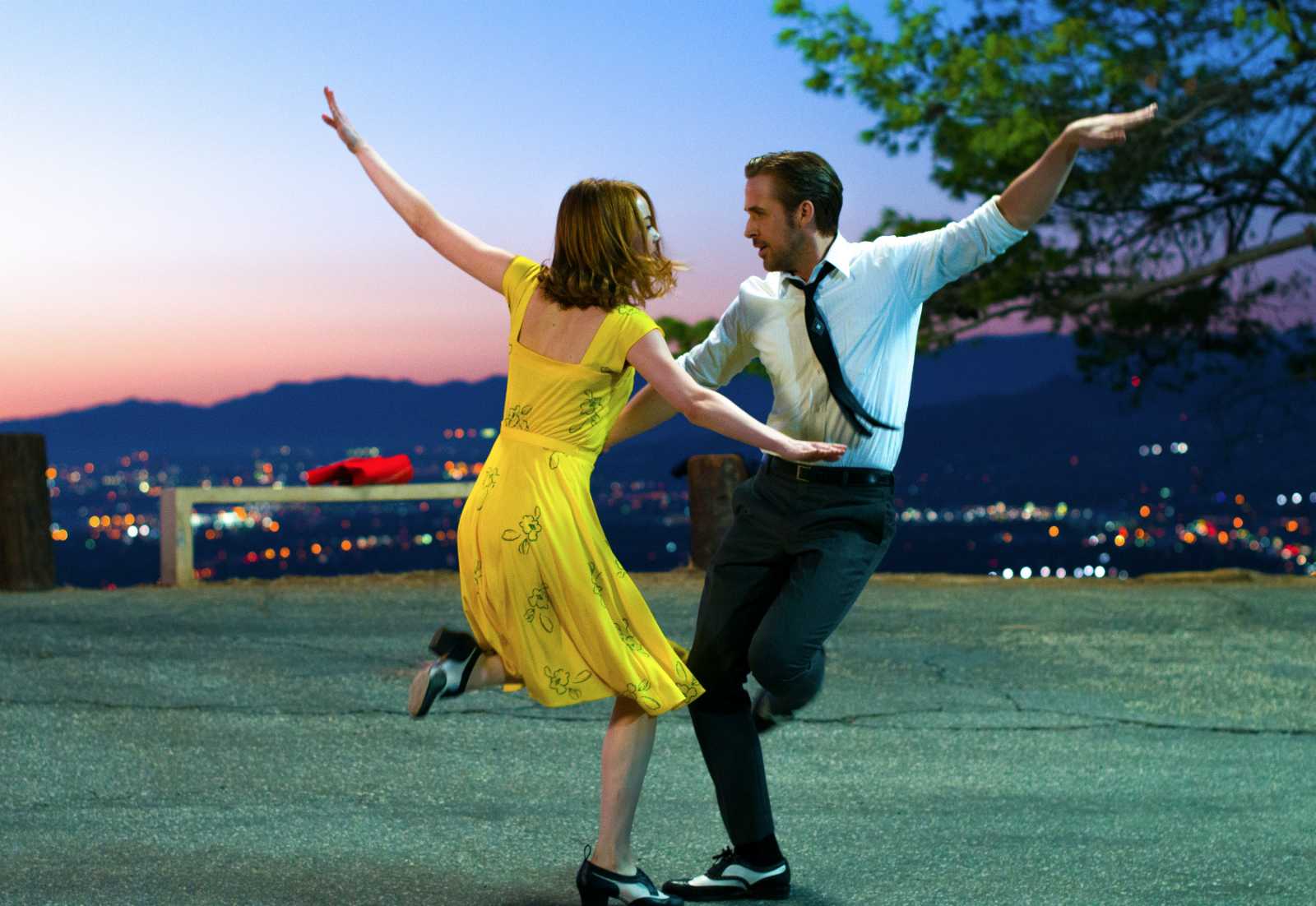 In our final collaborative piece of the year, the Black Squirrel Radio web staff wanted to highlight some of their favorite pieces of pop culture this year. With no limits on topic, several web writers acknowledge the media and pop culture figures that made 2016 a little more bearable.     AJ Styles Conor Battles: […] 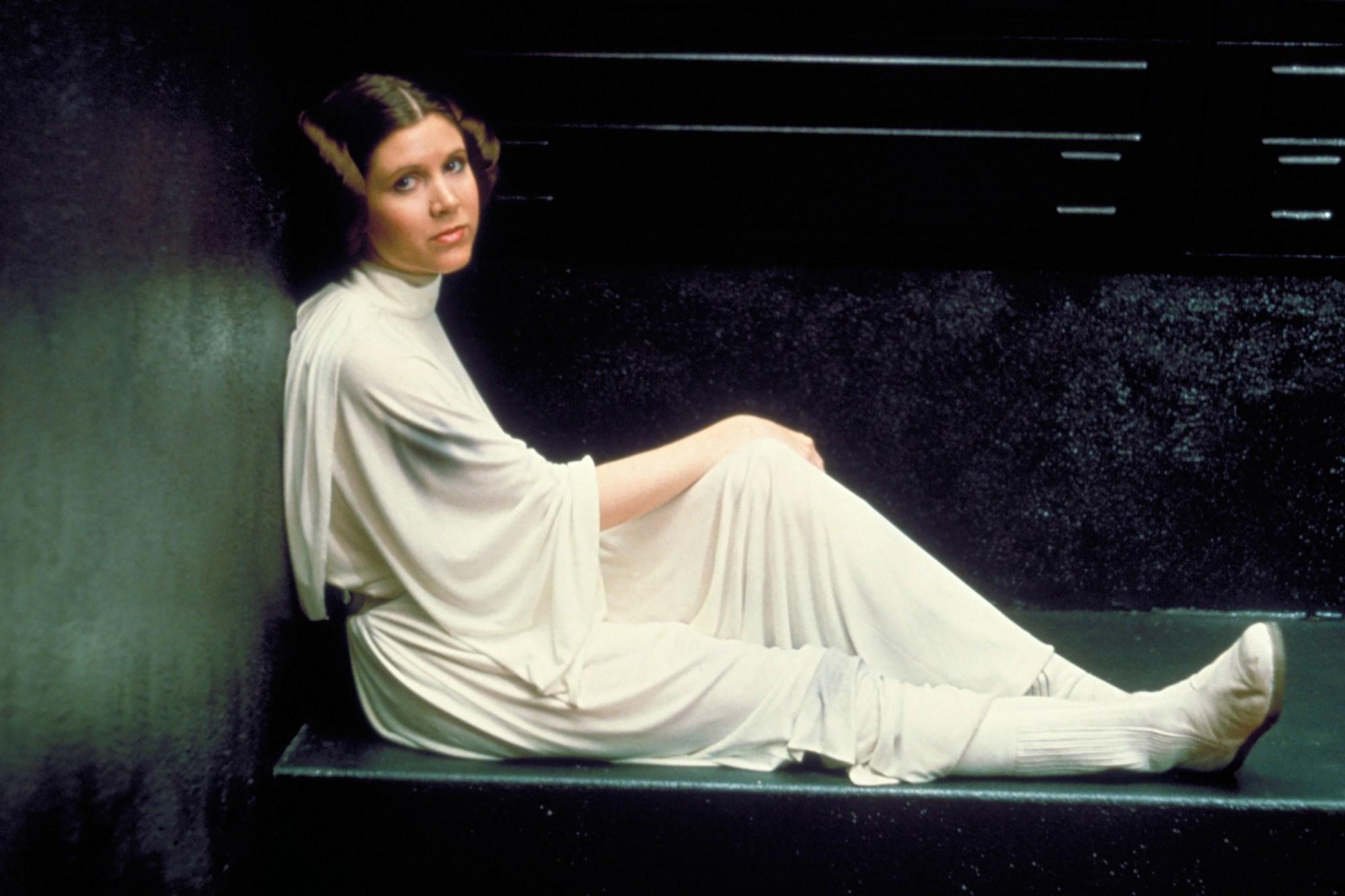 Image via: LUCASFILM, LTD After a night of not being able to sleep, I woke up at one o’clock today. From bad habit, I check the news immediately, and CNN has only this to say, “ Actress Carrie Fisher, best known for her role as Princess Leia in ‘Star Wars,’ has died at 60.” What a […] 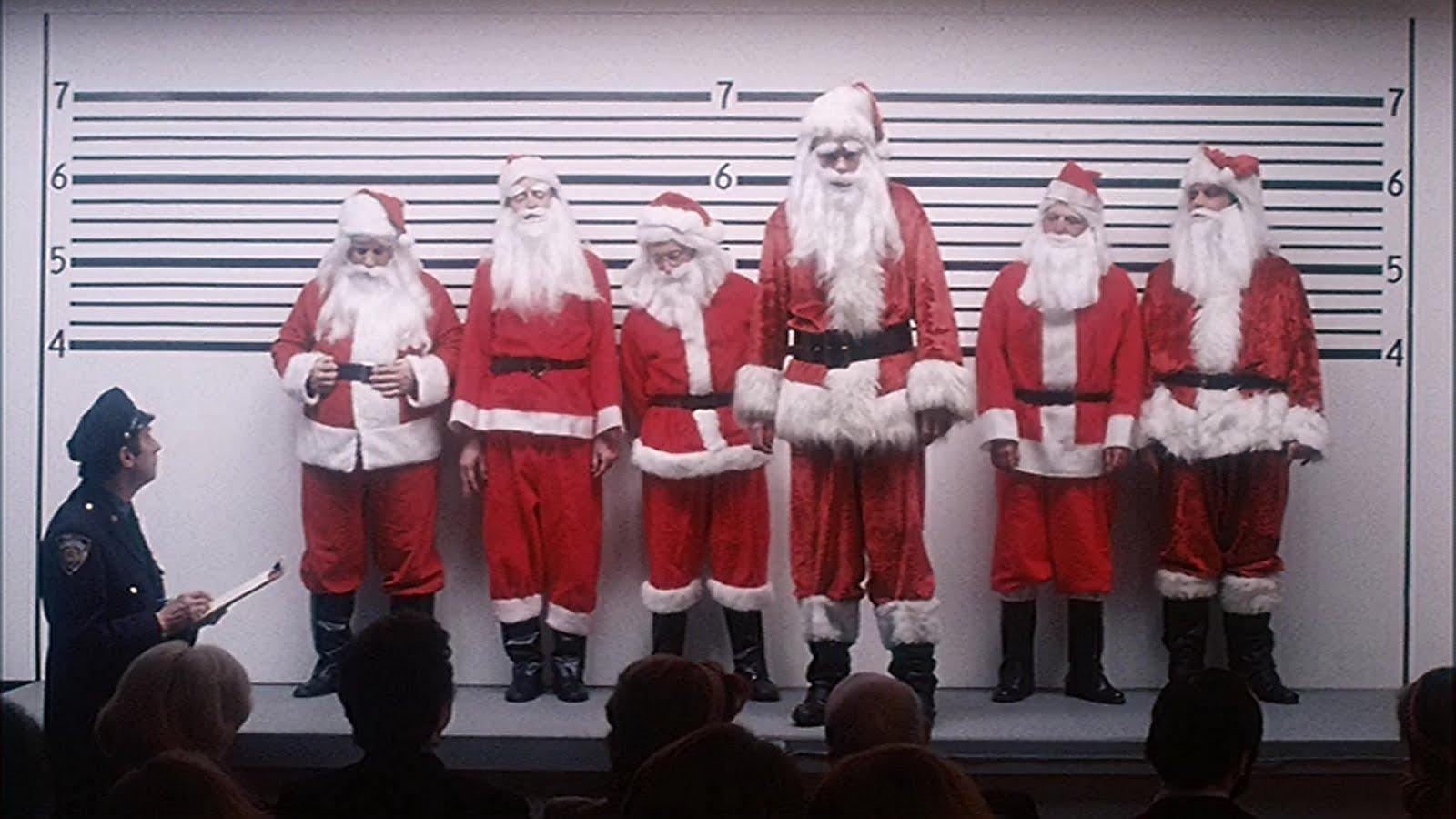 Christmas is here, which means it is the perfect time to watch some holiday entertainment. But with the flood of cliche or overplayed played movies it can be difficult to decide what to watch. Check out these 10 unexpected and unusual Christmas movies for a more interesting watch than the yule log.   Black Christmas […]