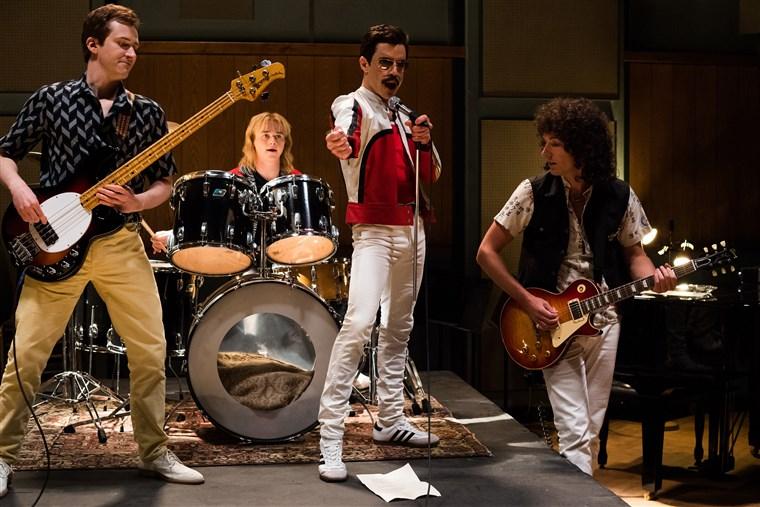 It’s Halloween time, which means I’ll be dressing up as something that was funny 6+ months ago but has since lost its flavor. Of course, this time of year also calls for watching scary movies. Halloween, The Night of The Living Dead, and It are all cool if deranged killers, zombies, or sewer-clowns are your […]

Now, let me be real with you, the second half of the movie wasn’t that bad, but as a Marvel fan that’s been waiting on this stand-alone treatment ever since Sam Raimi brought the symbiote to the silver screen, I was disappointed with what we got to say the least. This origin story follows the story […] 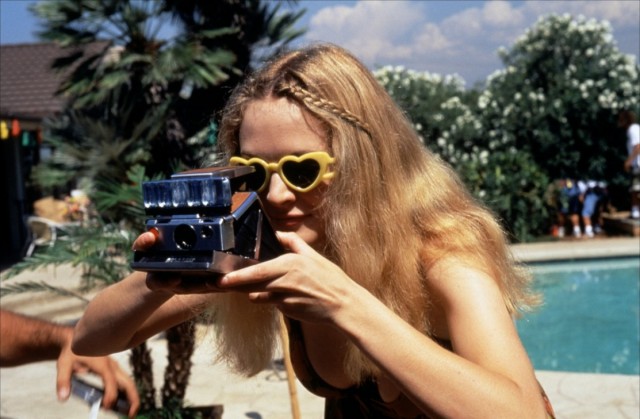 It goes without saying that cinema is a polarizing art. When this medium combines with music, the outcome is beautiful, adding more life to the picture. I have decided to take five movie scenes that are linked with a stellar song. These scenes that I have selected are also personal gems to me, and I […]

Over the weekend, Saturday Night Live aired the last show before their two-week hiatus. The host was fan-favorite and SNL alum, Seth Meyers. The hype for this particular show was even bigger than usual, since Meyers had been a favorite for 12 years. SNL’s social media wasted no time to hone in on the anticipation […]

Title: Avengers Infinity War Director(s): Anthony & Joe Russo Release Date: April 27, 2018 Rating: 4/5 All photos courtesy of Marvel What do you do when there’s just too much? Well, according to Marvel, you put it all into one big pile and squish it together. What follows is largely up to the future to […] 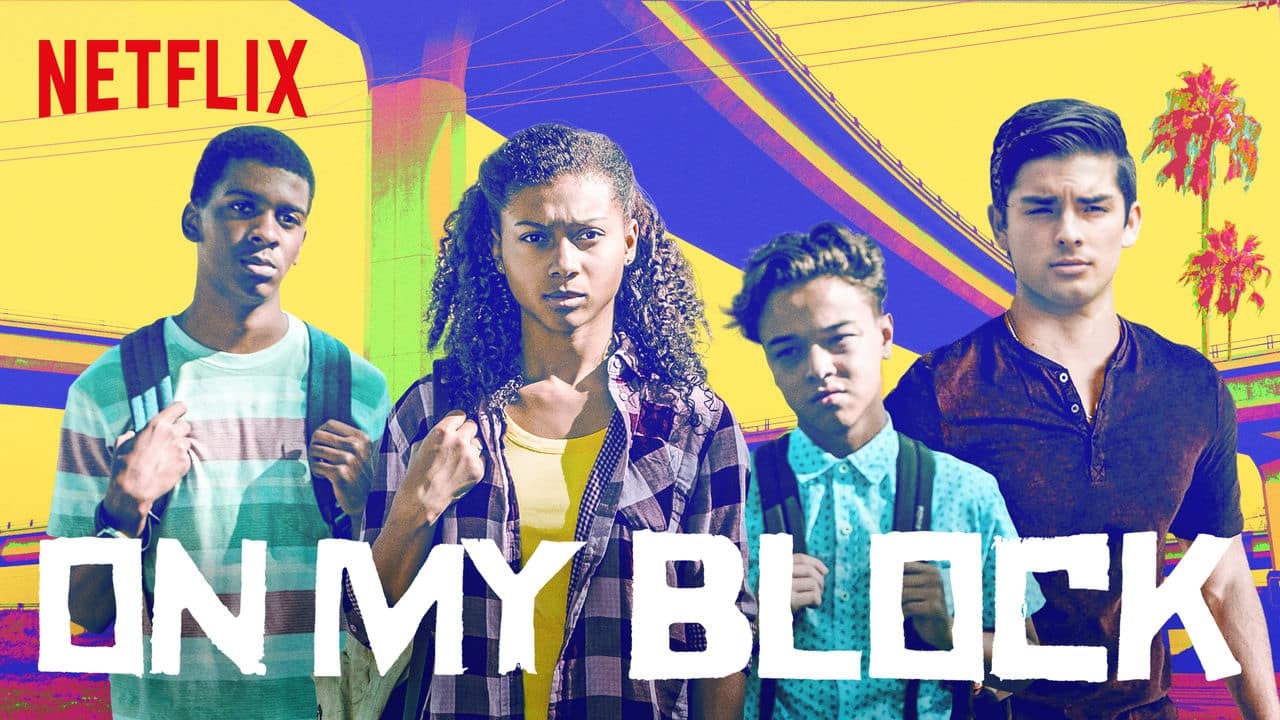 Netflix, oh Netflix. I love you, you know that I do, but why do you not promote some of your best content? You know, shows that inevitably get threatened with cancelation or canceled like The Get Down, Sense8, One Day at a Time, Between, Godless (okay this is a limited series run […] 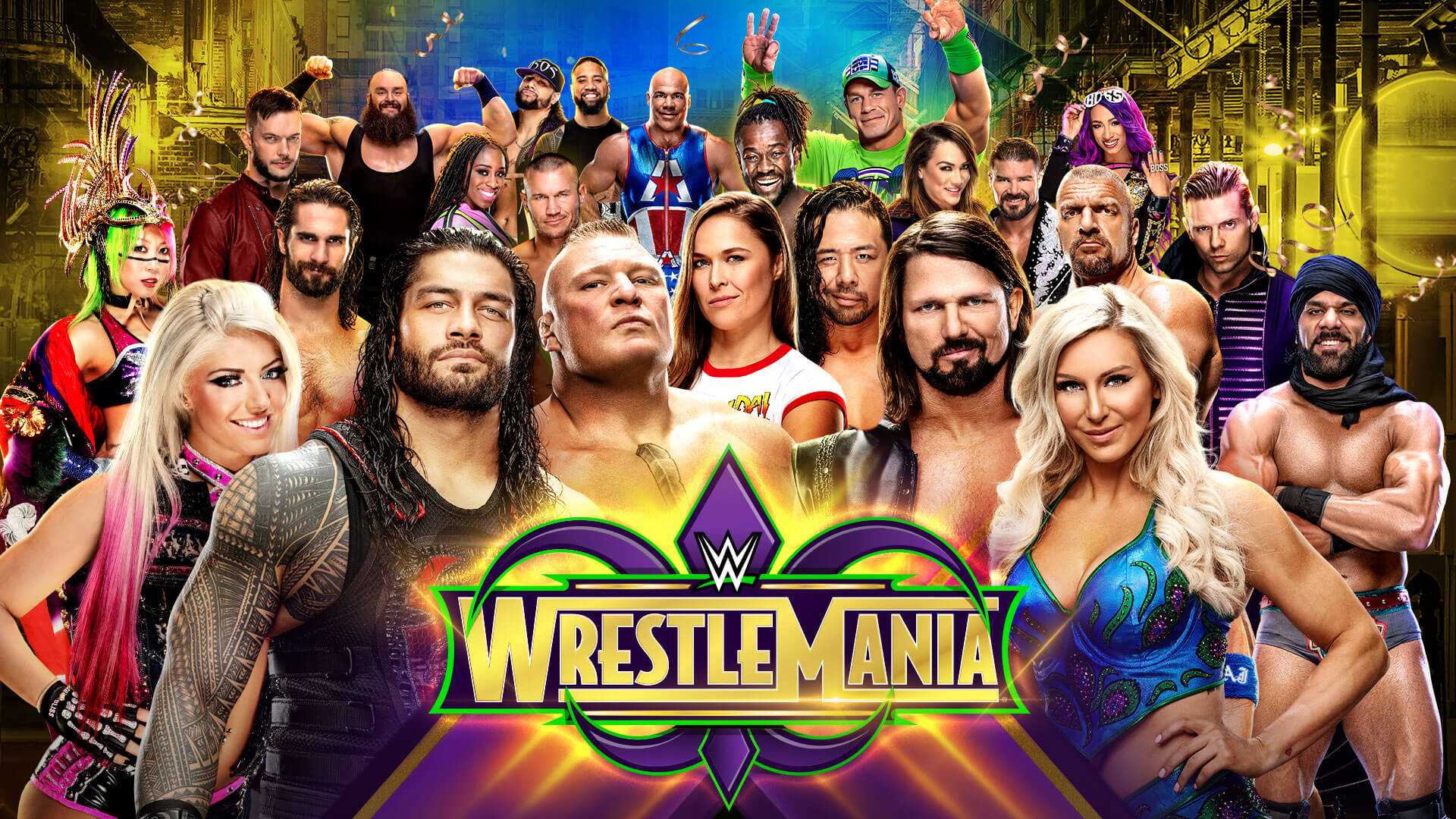 All photos courtesy of WWE The biggest sports entertainment event of the year, WrestleMania is almost upon us. This Sunday, Superstars from both Raw and Smackdown will compete for gold, glory or both on the grandest stage of them all and BSR has previews and predictions for the five biggest contests of the night. Whether […] 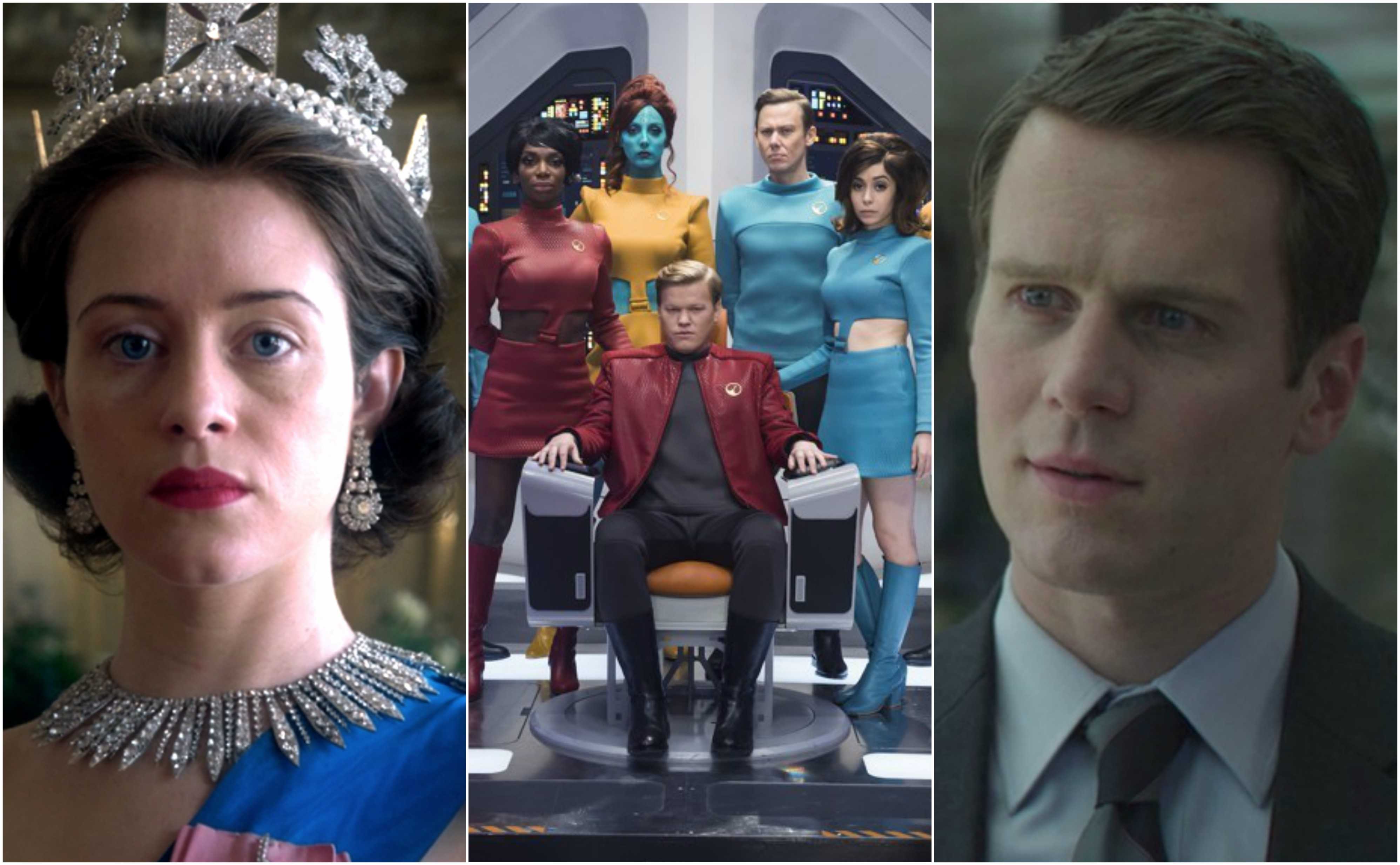 Looking for something new to binge on Netlfix? No worries! The BSR Web Staff has some recommendations on what the next show that keeps you away from your real world responsibilities should be. The Paradise October 6, 2013 2 seasons Christina Godfrey Hello. My name is Christina, and I am addicted to BBC programming. From […]