BSR Staff: Podcasts You Should Listen To

Now that summer is here and Black Squirrel Radio has less programming than normal, you’ll need some audio entertainment while you work or play the summer away. The Black Squirrel Radio staff collaborated to bring you their favorite podcasts. Check out their suggestions for things you should be listening to this summer. 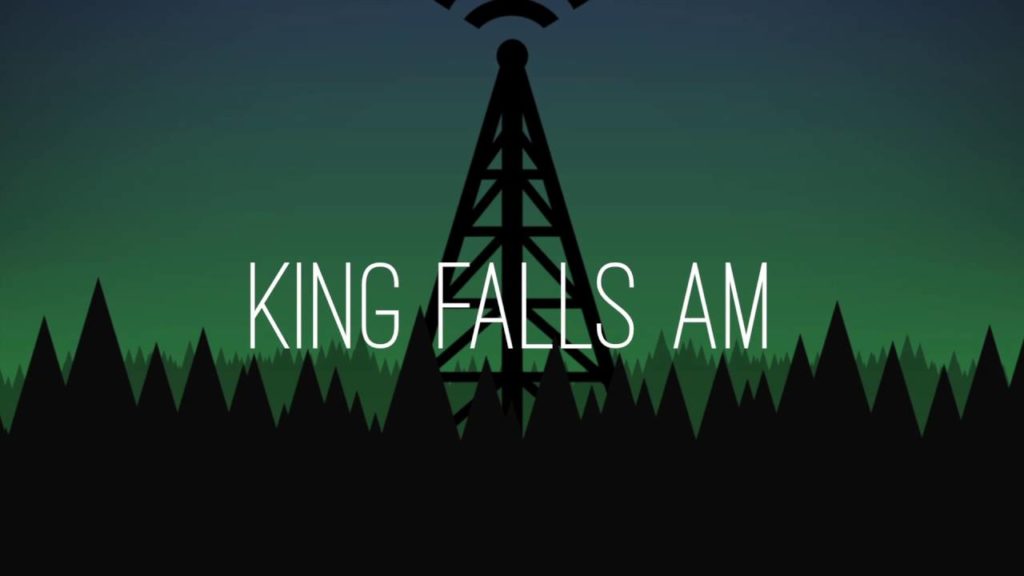 King Falls A.M. is the first radio play that I have actually stuck with in a very long time. Witty, and with a bit of the paranormal and mystery themes thrown in for good measure, it’s actually managed to make me laugh aloud and feel a little spooked within several of the 15-30 minute episodes  Fortunately, the show is anchored strongly on the dynamic between co-hosts of the strange mountain town, Sammy and Ben, has kept me following along every two weeks. [Miles Purdy] 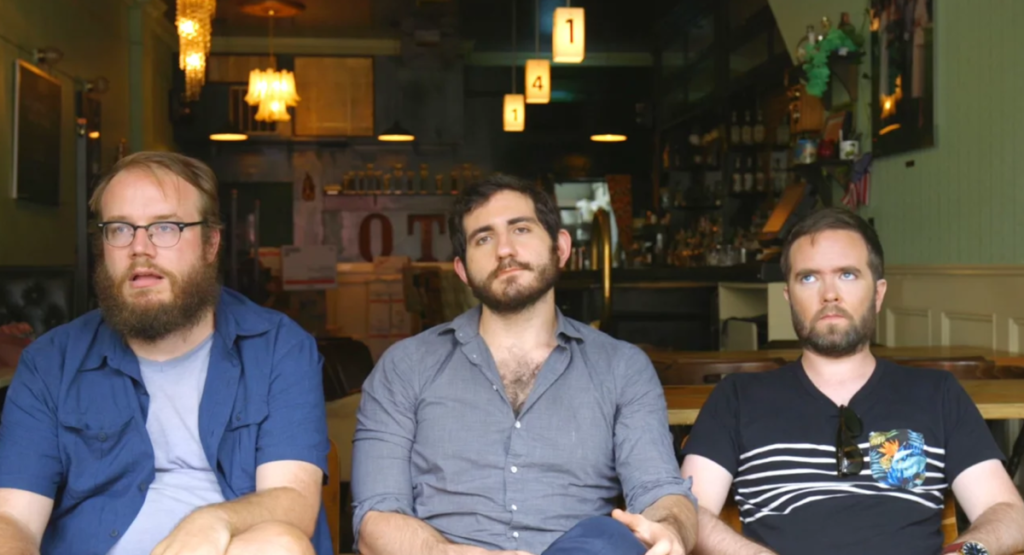 Chapo Trap House is the thing that got me into podcasts. The production is not award winning (it resembles AM talk radio in form). Their content is relatively obscure (featuring the junction of “Weird Twitter” and Leftist Twitter), the jokes are sure to satisfy anyone suffering from overexposure to irony, as well as American political and media culture. The Trap has also aided the rise of the Democratic Socialists of America by making their progressive brand realized through bizarre and absurdist humor. [Evan Harms] 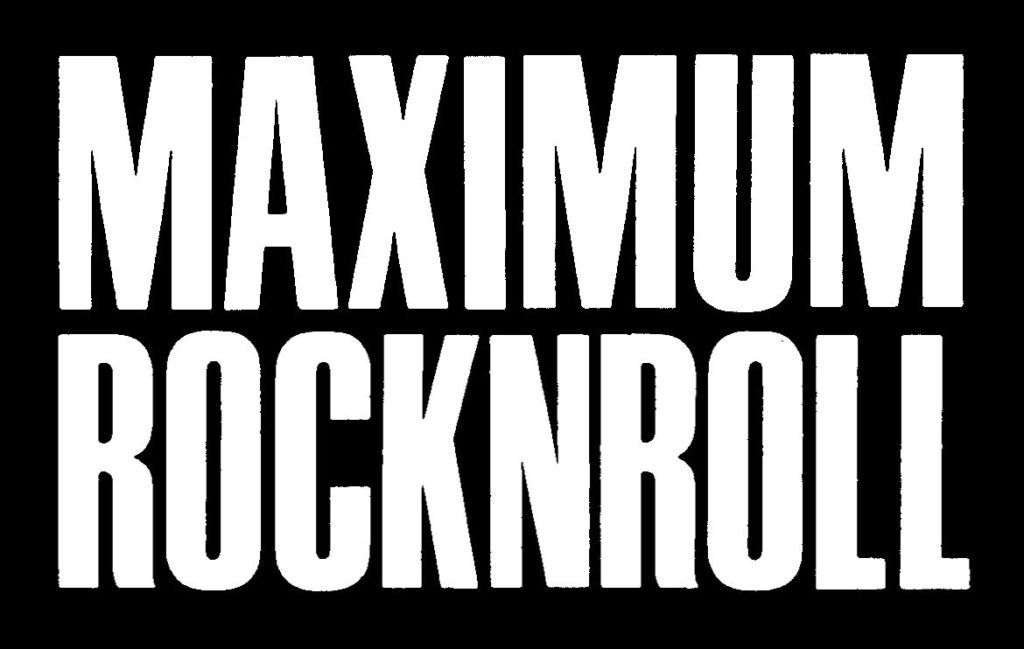 Maximum Rocknroll is a long-standing punk zine that has played a seriously important role in the punk scene since ’77. I recently started listening to their podcast, which is free to listen to at their website It’s an awesome podcast, especially if you are into collecting records. MRR has an extensive and ever-growing vinyl archive packed with legendary and rare punk records, stuff I could never get my hands on! The DJ or guest picks out a stack of records to play before the show, so you never know what you might get. The content is always fresh, especially because the DJs change and rotate in every installment of the podcast. Most of the DJs talk very little and focus on spinning one record after another, but some episodes have enthusiastic guest DJs, usually members of bands, so you might get interesting tour stories or insight on that particular group. This podcast is really good for putting on in the background and discovering new bands, especially since they provide a track list and give information on most of the records that they play. MRR Radio is currently on episode 1552 with no end in sight, so there is a ton of content to choose from! [Scotty McMaster] 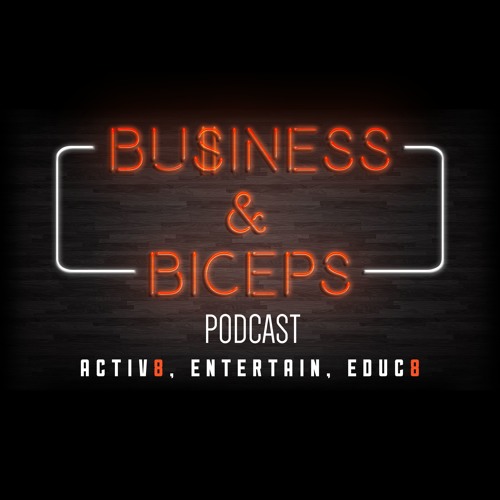 I recently got into fitness and when I first heard of Cory Gregory, a coal miner turned fitness model from Ohio, I thought he was crazy. I soon learned that what I believed to be insanity is actually what has pushed him to accomplish so much while coming from so little. He, alongside his business partner, John Fosco, take their knowledge and experience and give it to the listener. Whether it’s their weekly podcast, the daily content or allowing listeners to call in on-air to have their questions answered, John and Cory put the listener first and really want to help everyone succeed. Whether you’re into fitness, business or just the overall improvement of life, give these guys a listen. [Dylan Thacker] 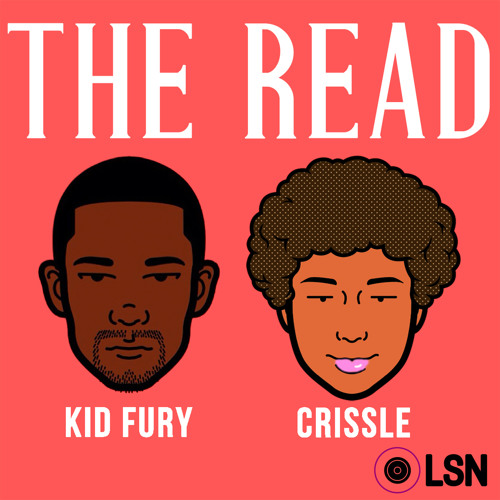 The Read is the first podcast I ever subscribed to and is the only podcast I listen to over and over again. The Read covers hip-hop and pop culture’s most recent celebrity gossip. As New York City transplants, Kid Fury and Crissle often share their frustrations with big city life in comical and brash ways. After the celebrity gossip, Crissle reads a listener letter. Fans of the show write in to seek life advice or ask a fun question of the hosts. Let me just say, people get pretty comfortable sharing their personal business on this show. It makes for a lot of awkward moments and rich laughter. My favorite part of the show is the last segment called the read. Each of the hosts selects a person, business or other entity to read. For those that don’t know this means to offer a litany of shady insults and digs directed at someone who you aren’t fond of. Kid Fury and Crissle have perfected the art of a good read over the last four years so if you need any practice check out The Read. [Wise Ellis]

My Brother, My Brother and Me

My Brother, My Brother and Me is an advice podcast for the modern era. It features Justin, Griffin and Travis McElroy – three people very unqualified to give advice. The podcast comes out every Monday, bringing an hour of hilarity into each new week for its listeners. The brothers’ bizarre and goofy senses of humor are refreshing and delightful, like comfort food for the soul in a cynical and stressful world. The topics are endless, and span from shoplifting to coyotes eating dads, to the 2018 Olympics Laser Tag team and a vampire assassin named Tit Liquid. [Erik Svensson] 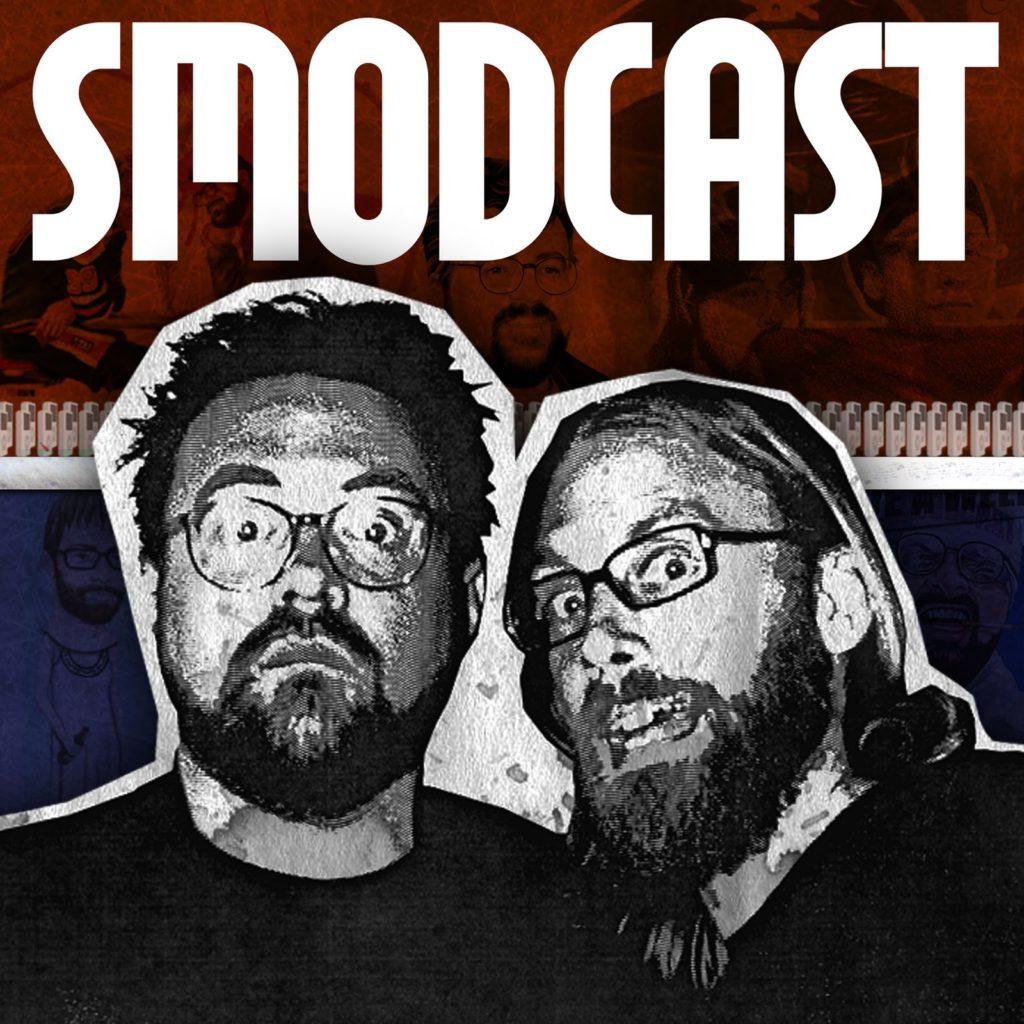 Okay, so podcasts were one of the few pieces of ‘newish’ technology that I got into kinda early. The main factor was the Kevin Smith podcast, Smodcast. I have long been into the View Askewniverse movies, especially the older ones. What can I say? Chit-chat based humor full of pop culture references and dirty jokes have always spoken to me. So, of course, I loved a podcast involving Kevin Smith and longtime friend and producer, Scott Mosier essentially just having ridiculous casual conversations. The Smodcast network has since grown, now including other highly enjoyable shows like Tell ‘Em Steve-Dave! and Highlands: A Peephole History. I sadly haven’t ventured much into the more recent podcasts out there but there will always be a special place in my heart and on my ancient iPod classic for SModcast. [Brooke Forrest] 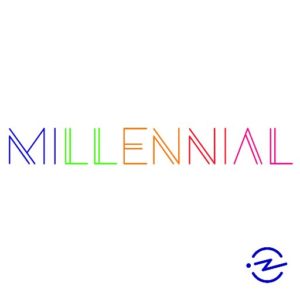 During my last months in college, I’ve returned to this podcast for reassurance and inspiration.  The first season of Millennial chronicles producer and host Megan Tan’s journey after graduation as she works on her podcast, applies for jobs, and finds her footing and her voice. In season two, Megan continues her story and tells others’ as her podcast adapts from a first person narrative to an exploration on coming of age.
[Layne Gerbig] 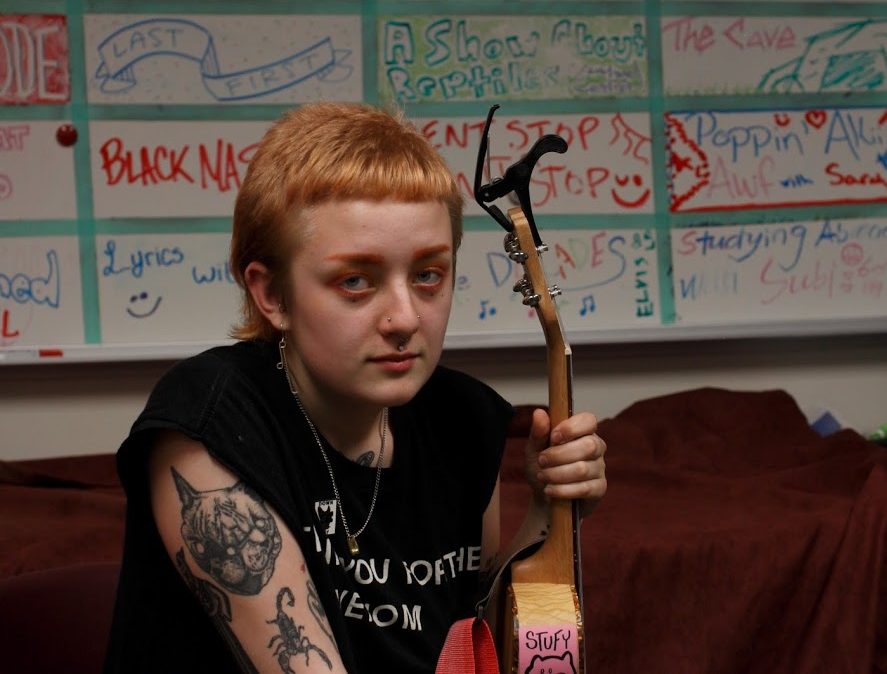 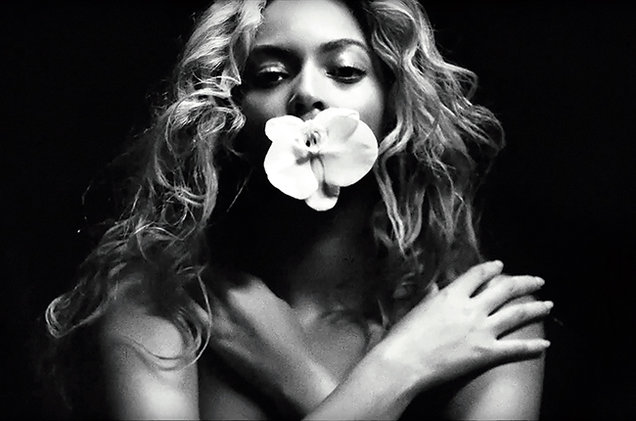