Enough of the messing around. There have been a million reports about what the Browns would do with this pick, but I don’t believe many of them, Darnold has been the clear #1 since the Rose Bowl against Penn State, it’s time to step up and take him.

With the Bills finding a trade partner in the Browns at 4, I believe the Giants will stay put and chose to upgrade their defense, especially after trading JPP. Chubb would pair nicely with Vernon to create a lethal attack that should intimidate any offense.

We all knew what the Jets were doing when they moved up. They‘re now able to select their franchise QB in Josh Rosen, who is arguably the best QB prospect in the draft.

The Bills gave up a ton of capital to move up with Cleveland in this scenario, which means they need to find their franchise quarterback. Either Nathan Peterman or AJ McCarron would be the starter if the season started today, so they need a guy who can play from the get-go. Enter Mayfield, who not only is a fantastic quarterback who can make all the throws but also a perfect leader to take on the challenge of the hapless Bills.

Wyoming quarterback Josh Allen is on the board here, but with Denver recently committing to Case Keenum, quarterback is not the most glaring need. However, Denver can certainly use some help to keep Keenum upright. Nelson is by far the best offensive line prospect in this class and will help anchor down the left side with last year’s first-round pick Garrett Bolles.

The Colts need help all over their defense, and Fitzpatrick can play both corner and safety, a position the Colts haven’t had solidified since Bob Sanders.

The Bucs also need secondary help, and Ward is the best player on the board

The Dolphins number one choice may be Baker Mayfield but with him off the board, and the team desperately wanting to draft a true QB of the future, they move up and select the polarizing Josh Allen of Wyoming.

The Niners would consider moving down here but with Saquon Barkley still, on the board they cannot pass this opportunity up. Barkley is as close to a consensus as you’ll find as the best player in the class. Pairing him with Jimmy G is an absolute win for the Niners who suddenly become very dangerous in the NFC West.

Smith has been a popular selection for the Raiders in many mocks, and with Ward and Fitzpatrick off the board, this pick becomes a lot easier. Linebacker is arguably the biggest need for Oakland, with Smith as the consensus best player at the position. He will anchor the Black Hole defense for the next decade

The Bears move down from the eighth pick, picking up a third and fourth, all while selecting the player they would have at eight. Chicago fixed their receiving corps via free agency, leaving cornerback and offensive line as their biggest needs. Ward and Fitzpatrick were both gone at eight, and that slot was a little too rich for McGlinchey. At eleven, though, the Bears are getting an NFL-ready prospect who can step in and start at either tackle spot on Day One.

The Browns moved down from four to pick up two more firsts in this year and next year’s drafts. They get a guy who I think is a top 5 talent in this draft. James is an uber-talented defensive back and can slide up into the box to play as well.

The Redskins lack depth in their secondary behind Josh Norman after trading Kendall Fuller away in the Alex Smith trade and letting Breeland walk in free agency. Jackson would be a solid fit across from Norman and would be a dependable corner from the start.

The Packers cut Jordy Nelson this off-season, and have yet to find a replacement. Ridley is the best WR in this draft and will be a perfect fit in the Packers pass-first offense with Aaron Rodgers

Tyrann Mathieu is gone, so the need for another defensive playmaker gets filled here with Alexander. It was tempting to go with teammate Lamar Jackson here, but you need an offense and defense to win a Super Bowl.

Davenport is the best edge rusher available and with Terrell Suggs’ career nearing an end, the Ravens can draft his replacement.

Here he is, Lamar Jackson, the former Heisman winner who has supposedly been asked to switch positions. The Chargers draft him as a quarterback and sit him behind Phil Rivers for a few years before he takes over as their starter.

Isaiah Oliver is one of my favorite corners in the draft, he’s got the long arms that the Seahawks love on their DBs and he can use them to his advantage. Oliver has the chance to continue the recent history of lockdown corners in Seattle.

Vea is extremely talented, even more so than his fellow Huskie Danny Shelton who went in the top 15 to the Browns just a few seasons ago. Vea fills the middle of the Cowboys defense in a big way.

Edmunds is a very young and very talented linebacker who can play inside or outside for the Lions.

The Browns use the extra first rounder they picked up in the Buffalo trade to grab a running back in Derrius Guice. Guice is a downhill runner who fits right in the AFC North

After trading Brandin Cooks, the Pats need a fresh slot receiver, and Moore’s athleticism and solid combine numbers support his case for being drafted by New England.

The Panthers are in need of a legitimate number one receiver after the trade of Kelvin Benjamin. Sutton could develop into that guy.

New Titans coach Mike Vrabel is a defensive guy, and when he gets a look at Arden Key from LSU, he’ll have a hard time passing him up at 25.

The Falcons have now lost Dontari Poe and need a new man in the middle. Some have compared Bryan’s skill set to that of JJ Watt if he can be half the player that Watt is the Falcons will happily take it.

The big man from Michigan had some health questions at the combine, but with that in the clear, he should be in the conversation as a first rounder.

Rashaan Evans is a quick linebacker who has great ball skills and can tackle. He will immediately help the Steelers soften the blow of losing Shazier for the foreseeable future.

Although the Jags drafted Fournette last year, Michel would give them a two-headed monster out of the backfield. Michels combination of speed and pass-catching ability would allow the Jaguars to use him in different sets and take even more pressure off of Bortles.

After Tom Johnson signed with Seattle, Minnesota needs to fill the void. With Vea already off the board, Payne’s surprising speed and athleticism as a heavy interior lineman could bolster an already stacked Vikings D.

There was some temptation to go with Mason Rudolph as the heir apparent to Tom Brady, but with Brandon Cooks now in LA, this would be a good spot to land Kirk at. He can play the slot and be a dangerous weapon to pair with Brady, who already has Gronk reportedly returning and the return of Julian Edelman will only help.

Okorafor’s small-school status will put off some teams, but he still has the tools to set up at Philadelphia’s right tackle, a position they desperately need to fill.

An Interview with Quiet, Please 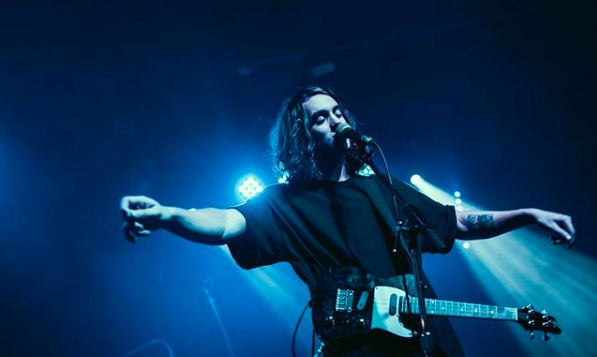 BSR Staff Playlist: Kellie’s ‘This One’s For the Ladiez’ 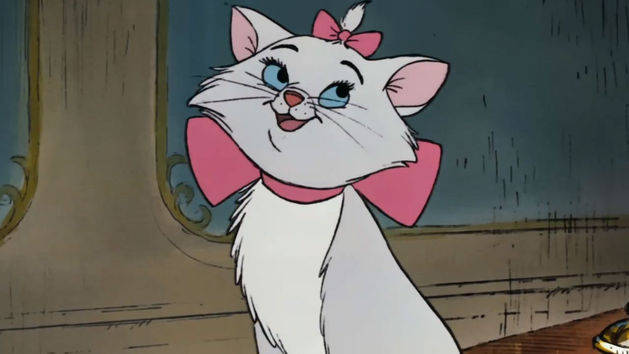