Saquon Barkley is a special talent, and the Browns need an offensive weapon. The Giants will grab Barkley at 2 if the Browns don’t grab him here. Those who want a QB here don’t fret, I believe the Browns can get their QB at 4.

The Giants are at the point where they need to find Eli’s successor. With the bad luck, they had in 2017, their reward is being in prime position to draft the most NFL-Ready QB in this draft in the eyes of some evaluators, to groom behind Manning. While Rosen won’t help them win now, they will be set up for down the road and life after Eli.

Chubb is the best non-QB in the draft and could fit into Chris Ballard and Frank Reich’s system as a quality Indy pass rusher, a la Dwight Freeney or Robert Mathis.

Despite what some say, I do not think Baker Mayfield is the next Johnny Manziel. I did not think Johnny would be good in the NFL, but I do believe in Baker. Baker is a passionate QB who can make all the throws. he’s the perfect guy to embrace a Browns rebuild. Now with Mayfield and Barkley, the Browns have a great backfield.

If Darnold is on the board, they can’t pass on him although they’d probably prefer getting Kirk Cousins. Trevor Siemian isn’t the answer and Paxton Lynch is a big question mark.

This is going solely off the fact that the Jets land Kirk Cousins, especially after the recent report that they would be willing to “pay whatever it takes” to land him. Nelson gives the Jets some help on the offensive line and can protect the new QB they are paying big bucks for.

Michel’s stock has slowly but surely risen, to the point where some analysts think he could crack the top 10. With the Bucs releasing Doug Martin, they can turn to the bruiser for runs on the line.

The Bears are focused on QB Mitchell Trubisky’s development, but only if they can nab a receiving threat like Ridley will the young slinger have a chance to get comfortable in his position.

After missing on Marcus Peters, the best Corner in the draft falls into the 9ers lap and they rush the card in immediately to get the last blue-chip prospect on the board

Smith is one of the best defensive talents in the draft and easily the top linebacker. He is the type of defensive force that new head coach John Gruden will love. Smith is physical, quick, and can locate and attack a ball carrier in a hurry. He will make an immediate impact on the Raiders defense.

Assuming the Dolphins move in a different direction because of Tannehill’s shaky injury history, they could grab their potential franchise QB at 11 in Josh Allen. Allen has the size and arm to be one of the top QBs for a long time

After struggling with Cedric Ogbuhei at Left Tackle, Cincy takes a great O-Lineman who can anchor the left side of the line and try to come close to the production of former stalwart Andrew Whitworth, who is now with the Rams.

Washington’s secondary needs help and James fits the bill. He can play both safety positions and corner for a team desperately needing somebody to cover other than Josh Norman.

He’s the best pass rusher left on the board and the Packers are in need of one.

Jackson is a good corner and at this stage of the first round, he provides the Cards with value and protects against letting the possible departure of the Honey Badger

It was no surprise that the weak link in a weak offense last season for Baltimore was a putrid receiving core. Not only could no one stay healthy, but arguably the most talented receiver of the group was a 31-year-old Mike Wallace… yikes. The Ravens will likely be pulling for Calvin Ridley to fall to this spot, but if not Christian Kirk is a solid addition that will help bolster the position group.

Vea had one heck of a combine. The big man from Washington put up a whopping 41 reps on the bench and ran a 5.10 40 before tweaking his hamstring and sitting out the remaining drills. Despite that Vea is still one of the top defensive prospects in this draft he’s got a rare blend of power and speed that makes him better than his fellow Husky Danny Shelton, who went 12th just a few seasons ago. Vea slots in the middle of an already lethal Chargers front 7 and makes them even better.

Although Payne is a raw prospect, he is a freak athlete with a lot of upside so he will help a Seattle team that needs some fresh bodies on defense.

Dez Bryant’s career has taken a quick downturn over the past few seasons, Dallas needs a new #1 receiver. Sutton may not be the slam dunk pick that Cowboys fans want but he’s got the potential to be the next great Cowboys’ receiver.

Many see Saquon Barkley as the best back in this draft class, but Guice is right there. He is a powerful runner in the mold of Marshawn Lynch, who tested well at the Combine last weekend. He is a perfect fit in Detroit next to scatback Theo Riddick, in a place that has not had a legitimate running back since Kevin Jones back in 2004.

Tyrod Taylor’s days in Buffalo are numbered, and it is obvious that Nathan Peterman is not the long-term answer at quarterback. Jackson’s stock is all over the board, but personally, I think he is the third-best quarterback in this class with a ton of room to grow. He can learn behind Taylor for a year, before taking over full-time. He has great traits; it’s just about grooming him up.

Eric Wood was forced into an early retirement due to a neck injury this offseason so Buffalo needs a replacement. Who better than Daniels who has been described as having elite movement for his position.

Losing Robert Quinn hurts what has been a perennial solid pass rush for the Rams. Expect them to address it by selecting the fiercely athletic Landry.

The Panthers don’t necessarily need an edge rusher, but with Davenport still, on the board, they do not hesitate to turn in this selection. The super athlete from UTSA had a tremendous combine and would give NFC South QBs nightmares.

The Titans have two solid safeties in Byard and Cyprien. They are in desperate need of linebacker depth with the increasing age of Brian Orakpo and Evans is an athletic guy who can tackle and will fit right into the new scheme.

The Falcons have a need at guard and they stay in state here taking the big man from Georgia. Wynn is versatile as he filled in a left tackle for the Bulldogs this season, but his measurables would probably limit him to the inside in the NFL.

The Saints could use some pass rushing insurance on the other side of longtime stalwart Cam Jordan. Sam Hubbard is explosive off the right side and could be a force, especially when opposing defenses have to pay so much attention to the other side of the line.

The Steelers will be hoping Rashaan Evans falls to them here at 28, but in this scenario they’re stuck with Vander Esch. The devastating injury to Ryan Shazier opened up a need at inside linebacker and Vander Esch should be able to fill that void in time. Vander Esch had a stellar combine and would make sense for the Steelers at the end of the first.

The Jaguars lack a receiving presence at tight end, and Goedert is a 6‘5“ tight end with great hands and a wide catch radius. While the jags still have Lewis, he can be used in run packages and short yardage situations. Goedert’s combination of size, speed and hands will make him a force to be reckoned with.

Price has an injury that very well could keep him out of the first round, but he could reportedly be back for training camp. The Vikings are the kind of team that can take that risk.

A shocker, as Lauletta is probably not a first-round pick. However, the Pats need to be on the lookout for an eventual replacement for Tom Brady. Lauletta shined at the Senior Bowl, winning MVP, and is freakishly-similar to Jimmy Garopolo both in size and status…who Bill Belichick just so happened to fall in love with.

Jason Peters knees are absolutely shot. The Eagles need a replacement for the all-pro, Mike McGlinchey could be the pick here, but my Longhorn bias takes over here. Hook Em! 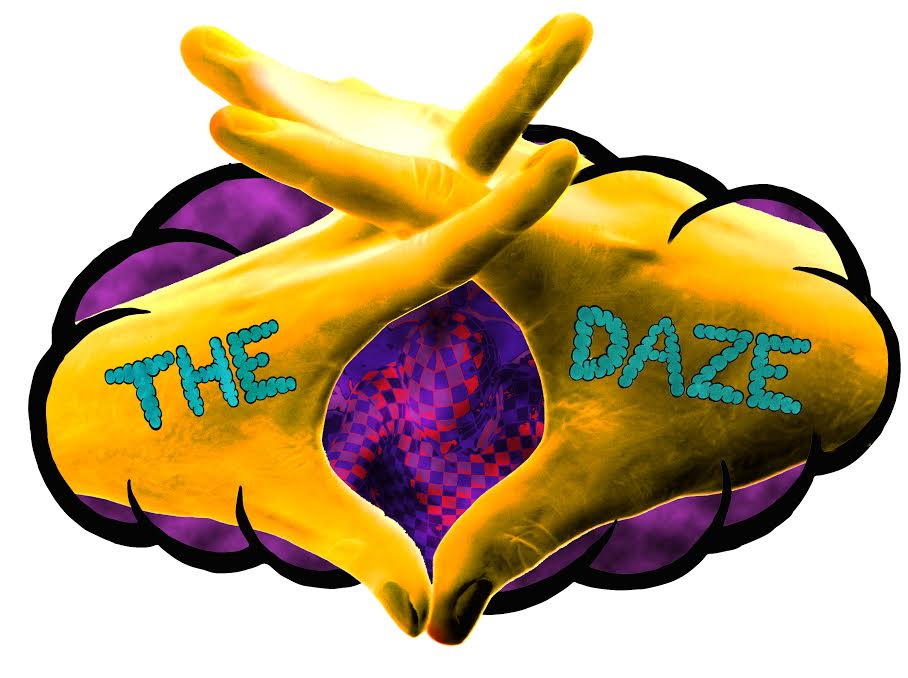