Super Bowl 51 between the New England Patriots and Atlanta Falcons will take place on Sunday, February 5 at 6:30 p.m. The members of the Black Squirrel Radio sports department provided their picks and analysis on what is likely to be a memorable game.

Director Ryan Landolph – Falcons 34, Patriots 30
It is not hard to argue that SB51 is a matchup between the two truly best teams in the NFL this season. The Falcons, led by likely MVP Matt Ryan on offense and NFL sack leader Vic Beasley on defense, will try to play spoiler to an ultra-motivated Tom Brady and well-balanced Pats squad. This will be the sixth Super Bowl matchup between the number one scoring offense – the Falcons – and number one scoring defense – the Patriots, a matchup that the defense has won all but one time. So while history sides with New England, Ryan and star wide receiver Julio Jones will be too much for New England to handle. This is a Falcons team that nearly bested arguably the best offense in NFL history – the St. Louis Rams Greatest Show on Turf team, which averaged 7.0 yards per play (Atlanta averaged 6.7 yards per play). While I would love to see commissioner Roger Goodell hand Brady the Lombardi Trophy, a group from Atlanta will have the world buzzing for the second weekend in a row – yes, I am talking about Migos and their new album CULTURE. The Dirty Birds get the win on Sunday.

Director Rob DiFranco – Patriots 28, Falcons 23
I am taking the Patriots. Not because I am a fan, not because I am a shill or a homer, but for one simple reason: Tom Brady. Brady has been on a mission all season. With only two interceptions and one loss in the regular season, it has been one of his best years, and there is only one way it can end – with a fifth Lombardi Trophy. The Falcons will put up a good fight, keeping it close up until the fourth quarter when Brady will enter his final form and have yet another final quarter for the ages. After the dust settles, Tom will be receiving that Lombardi Trophy from Lyin’ Roger and will cement himself as the best quarterback to ever play the game.

Coordinator Eric Pitcher – Patriots over Falcons
It is Super Bowl 51 time, and who would have guessed? The New England Patriots are in another Super Bowl. It is a perfect story – Tom Brady suspended for four games because of a deflated football, and now, he is going to win another Super Bowl. This will mark the fifth and probably most enjoyable time for Brady to raise the trophy. Do not expect anything less than an abundance of scoring, with these two high powered offenses going toe to toe. As enjoyable as it would be to see the likely MVP Matt Ryan win his first Super Bowl, it is going to be even more enjoyable to see Roger Goodell hand Tom Brady and Bill Belichick the trophy Sunday evening.

Coordinator Dylan Gonzalez – Patriots 31, Falcons 28
I like the Patriots to win Super Bowl LI. The experience of Tom Brady, Bill Belichick and the rest of the Patriots roster will be the difference in this matchup. Patriots Defensive Coordinator Matt Patricia has a history of taking away the opposing offense’s best player. Falcons wide receiver Julio Jones will receive double coverage all night and be not nearly as effective as we are used to seeing him be. Also of note, this will be the sixth time in Super Bowl history that the number one scoring defense (Patriots), will face the number one scoring offense (Falcons). In those matchups, the number one defense is 4-1 against the number one offense.

Jacob Majka – Falcons 33, Patriots 28
The Patriots will try and control the ball and keep it out of Matt Ryan’s hands as much as possible. I would expect to see a healthy dose of LeGarrette Blount, but when Ryan’s offense is on the field, watch out. Atlanta has too many weapons, and although New England had the number one scoring defense in the regular season, they never encountered an offense of this caliber. The Patriots will try and take away Julio Jones, but I am expecting a huge day from Devonta Freeman in the running and passing game. Atlanta sports fans get the signature moment they have been waiting so long for.

David Romano – Falcons 27, Patriots 20
The trendy pick seems to be New England if you look at the Super Bowls where the number one defense played the number one offense – the defense won four of those five times. You can make a comparison of this game to the 2002 Super Bowl between the Patriots and St. Louis Rams in the aspect of great offense against great defense. The reason I am picking the offense is because no one except the Philadelphia Eagles were able to keep the Falcons to fewer than twenty points in a game after averaging 33 points per game in the regular season. The Patriots gave up more than twenty points in five games this season.

Remy Johnson – Patriots over Falcons
The Atlanta Falcons have taken everybody by surprise this season, led by their great offense. Dan Quinn even has the defense playing quality ball. With that being said, the Pats will find a way to make the Falcons one dimensional. Tom Brady, Bill Belichick and the New England Patriots just have more experience than their opponent. Plus, the Patriots are wearing white jerseys.

Ian Kreider – Patriots over Falcons
The New England Patriots will win the Super Bowl because of their consistent execution. Brady has made average receivers look like Pro Bowlers. Although the Falcons have more weapons than the Patriots, I simply cannot pick them to beat somebody with Tom Brady’s resume. 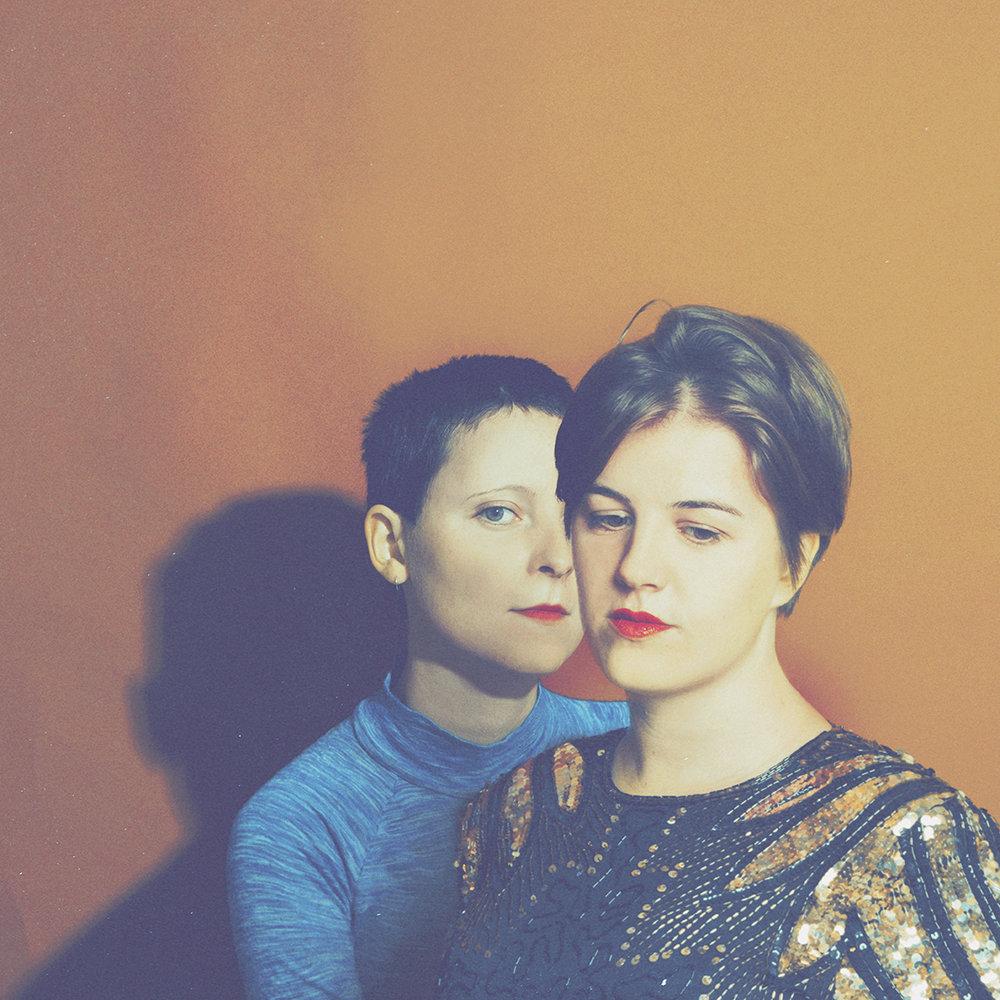