Browns Stay Winless as Joe Thomas is Lost For the Season

Not only was the 12-9 loss to the Tennessee Titans bad enough, but star left tackle Joe Thomas suffered a torn tricep and will miss the rest of the season.

In the third quarter with a little over five minutes remaining, Thomas was pulled to the ground, injuring his arm. First Energy Stadium went silent as players from both teams became emotional watching Thomas lay on the ground in pain. An MRI today confirmed the worst, as his streak of 10,363 consecutive NFL snaps has come to an end.

Even with Thomas on the field, the offense could not get going. Quarterback DeShone Kizer was benched again in the second half in favor of Cody Kessler, after the rookie threw two interceptions – one in the redzone. Kessler did not play much better, as he threw a costly interception late in the game and struggled to hit his pass catchers down the field.

The running game was almost non-existent, a big setback from last week. Running back Isaiah Crowell ran 17 times for just 35 yards, while Duke Johnson took seven carries for 26 yards. The fact the Browns could not run against a Titans defense that ranks 17th against the run is concerning, and it will be an area to watch going forward.

The defense played exceptional, only allowing 12 points and a total of 269 yards. Defensive coordinator Gregg Williams dialed things up, which helped the front seven stuff the Titans running game, making them one dimensional. Defensive end Myles Garrett had a sack and four tackles but was handled by Titans left tackle Taylor Lewan for the majority of the game. It was easily the best performance by a Browns defense in a long time, as they played well enough to win this game.

During his postgame press conference, head coach Hue Jackson did not commit to a starting quarterback for next week. The Browns travel to London next week to play a home game against the Minnesota Vikings. 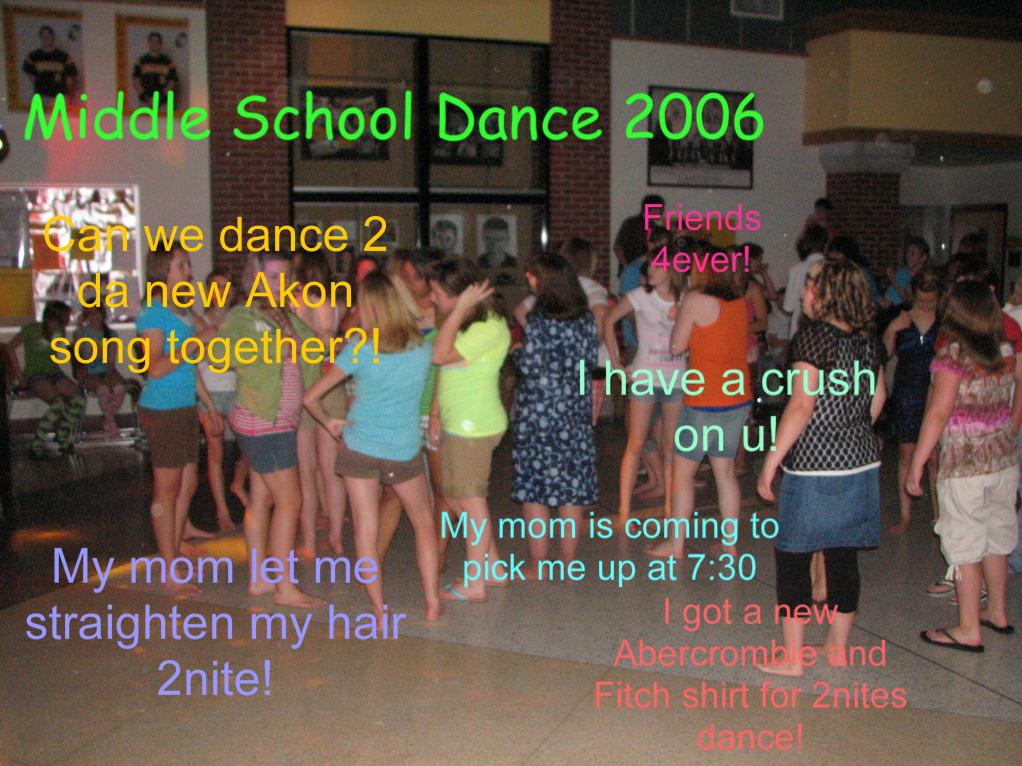 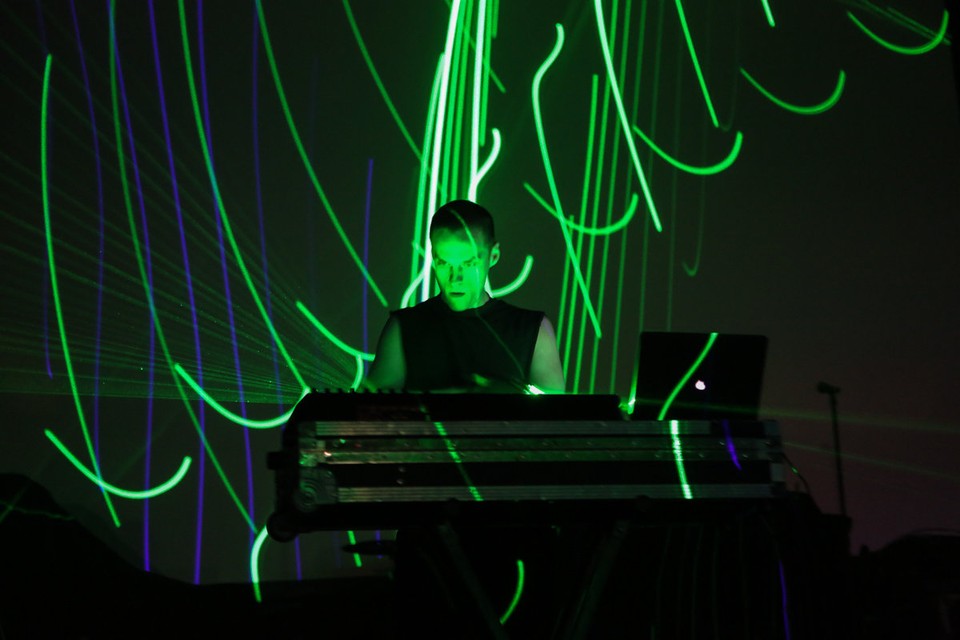