The Browns fell to 1-2-1 on the season Sunday, losing to the Oakland Raiders in Oakland 45-42, but it was not without controversy.

With the Browns leading 42-34 with just under two minutes to play, and the Raiders having only one timeout left, rookie quarterback Baker Mayfield handed the ball off to Carlos Hyde on a third down and two from the Browns own 17-yard line. Hyde was initially stuffed but pushed his way to the line to gain, being marked down right at the 19. The play was called a first down but then was reviewed upstairs. The booth determined Hyde was short of the 19-yard line, reversing the call on the field. The officials than measured to see if Hyde still got the first down and while the chains showed he did, referee Walt Anderson called Hyde short, bringing up fourth down, forcing the Raiders to use their final timeout, and the Browns punted the ball away instead of kneeing the game away, allowing the Raiders to eventually come back and win the game..

While the controversy of the third-down run may have stopped the Browns from winning the game, there were some bright spots to take away from the game. The Browns offense looked phenomenal in both the passing and running game. In his first career start, Mayfield threw for just under 300 yards, two touchdowns, and two interceptions. The stat line will not show it but on Mayfield’s first interception the ball was tipped, and on his second he threw it deep down the field on a third down and long, basically a long punt for the Browns. Mayfield looked sharp and showed some signs of being the Browns franchise quarterback, but he also had some rookie mistakes like fumbling twice under center, losing them both. Mayfield is a rookie, so you are going to get some rookie mistakes. It is not time to start over analyzing the turnovers.

As mentioned above, the running game looked spectacular as well. Hyde finished with a touchdown and 82 yards on 22 carries, and rookie Nick Chubb had two big long runs for two touchdowns. The Browns finished with over 200 yards on the ground, and over six yards per attempt to go along with three touchdowns, and that should win you football games. The Browns running game looks to be on track after struggling the first few weeks of the season.

After playing great the first three weeks of the season, the Browns defense looked shaky at best on Sunday. Yes, they forced Raiders quarterback Derek Carr into throwing two interceptions, but both of them were off deflections, and Carr still threw for 437 yards and four touchdowns on the day. Carr had a field day picking apart the Browns secondary, and the Browns have to get back to the pass defense they were playing in the first three weeks going forward if they want to compete. You cannot win every game via a shootout.

The run defense did not look good either. Marshawn Lynch, the hometown hero for the Raiders, carried the rock 20 times for 130 yards, including a long run for a gain of 52. The Browns could not tackle “beast mode”, and he ran right through arm tackles all day long. The Raiders only got nine more yards from the rest of their backfield, but Lynch did enough damage by his lonesome that made the Browns run defense look foolish on Sunday. The Browns have to tackle better moving forward.

Next week, the Browns come back home to take on the Ravens in an AFC North division battle from FirstEnergy Stadium. The Ravens are coming off a win in Pittsburgh Sunday Night and are tied for the division lead at 3-1 with the Cincinnati Bengals. 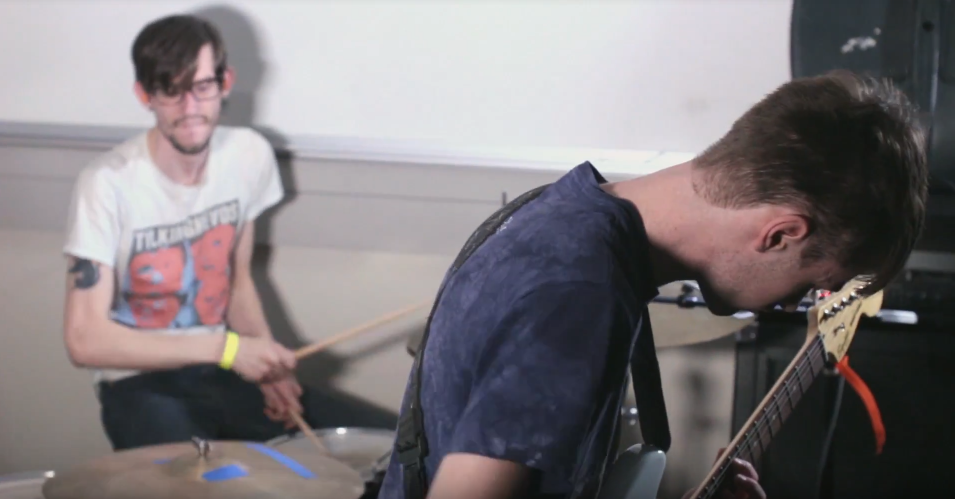 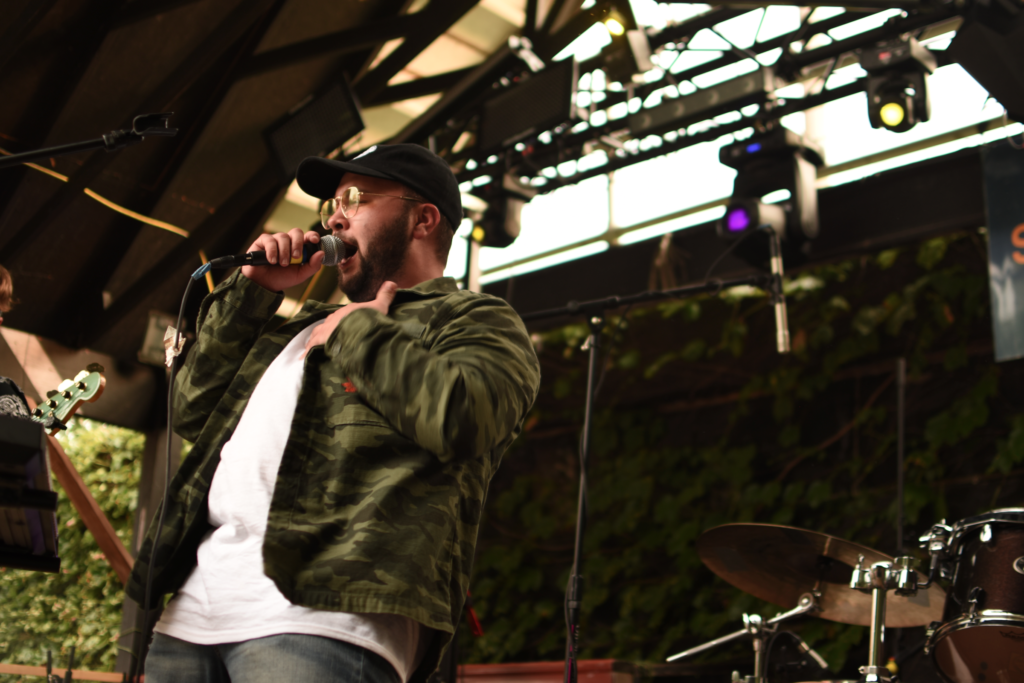