Browns Drop to 0-8 in London

The Cleveland Browns could not pull out a victory despite a strong first half on Sunday, losing to the Minnesota Vikings 33-16 in London, England.

The offense, for the most part, looked better than last week. Quarterback DeShone Kizer looked more comfortable in the pocket, completing 52.9 percent of his passes against a great Vikings defense.

Late in the first half, he threw a beautiful ball down the sideline to wide receiver Ricardo Louis, setting up a touchdown to give the Browns a 13-12 advantage going into the half. However, in the second half, the Vikings blitzed more, making Kizer uncomfortable and forcing him to get rid of the ball quicker than he wanted. The offense routinely stalled out, only scoring a total of three points in the second half.

The running game improved from last week. On only 10 attempts, running back Isaiah Crowell had 56 yards, but he had a costly fumble on the first play of the second half that turned the game around for the Vikings. After the fumble, Minnesota took the lead and never gave it back. Running back Duke Johnson also ran well, taking his six carries for 33 yards, but he did leave the game after being evaluated for a concussion.

Cleveland was great against the run once again. The Browns held starting running back Latavius Murray to only 25 yards on 10 attempts. However, that was the only positive for the defense.

Playing without defensive end Myles Garrett and cornerback Jason McCourty, quarterback Case Keenum lit the Browns secondary up, throwing for 288 yards, two touchdowns and one interception. The Browns corners struggled to defend the wide receiver duo of Adam Thielen and Stefon Diggs, as the two combined for 125 yards on nine catches and one score. Running back Jerick McKinnon caught six passes out of the backfield for a total of 72 yards.

The Vikings controlled time of possession the whole game, while the Browns struggled with the pressure of playing with a lead. Also, it became evident by the end of the game, Cleveland’s defense was gassed and unable to play at the level it had in the first half.

The Browns will have a chance to rest up and reset on a bye week this week before traveling to Detroit to take on the Lions in Week 10. 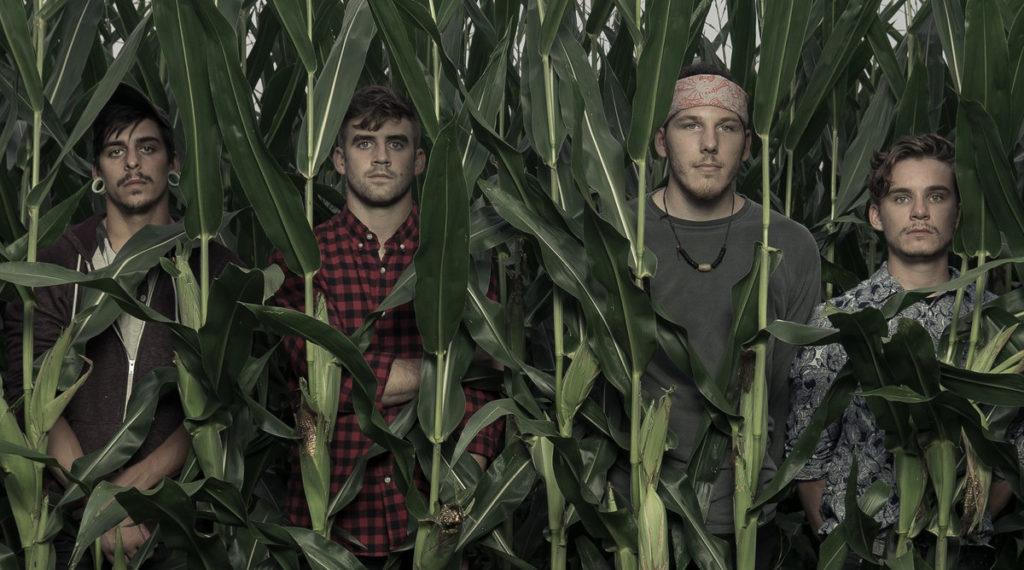