The Cleveland Browns played their most complete game of the season Sunday, but it still was not enough. Despite an early 10-0 lead, Cleveland fell to the Detroit Lions 38-24.

Quarterback DeShone Kizer and the passing game looked completely different coming off the bye week. On the first offensive play for Cleveland, Kizer threw a dart down the left sideline to wide receiver Sammie Coates, leading to a field goal on the drive. Kizer looked calmer in the pocket and more decisive with his throws the whole game. He finished with a QBR of 73.6, which examines efficiency. It was his best by far of the season.

However, things were not perfect for the rookie quarterback. He left the game for two series in the third quarter after suffering a rib injury, but he did return. He also made a colossal mistake late in the first half when he ran a quarterback sneak from Detroit’s two-yard-line with 15 seconds left and no timeouts. He did not get back up to the line of scrimmage to spike the ball, time ran out and the Browns did not score.

After the game, guard Joel Bitonio told reporters that Kizer audibled to the quarterback sneak pre-snap, causing much confusion for the entire Browns offense. It epitomized the entire season for Cleveland.

The running game was tremendous. The Browns ran for 201 yards against the eleventh-ranked run defense – a good sign going forward. Running back Isaiah Crowell ran the ball 16 times for 90 yards and a touchdown, and Duke Johnson had 10 carries for 54 yards. Kizer also got in on the rushing attack, gaining 54 yards on seven attempts.

The problem in this game for the Browns was their defense. After a good October, they came out flat yesterday. The run defense was not up to par, allowing 5.5 yards per carry. Running back Ameer Abdullah had the bulk of the carries for the Lions, gaining 52 yards on 11 carries, including an eight-yard touchdown run to get the Lions back into the game in the second quarter.

The passing defense was not good, either. After starting off in spectacular fashion by intercepting quarterback Matthew Stafford, they could not stop the Lions passing attack the rest of the game. After throwing the interception, Stafford threw for 249 yards and three touchdown passes, picking apart the Browns secondary. Wide receiver Golden Tate was Stafford’s prefered target on the afternoon. He caught six passes for 97 yards and a late touchdown to put Detroit up two scores.

The 0-9 Browns travel home for the first time in a month next week to take on the 6-3 Jacksonville Jaguars.

An Interview with Frank Iero

Show of the Week: Wombmates 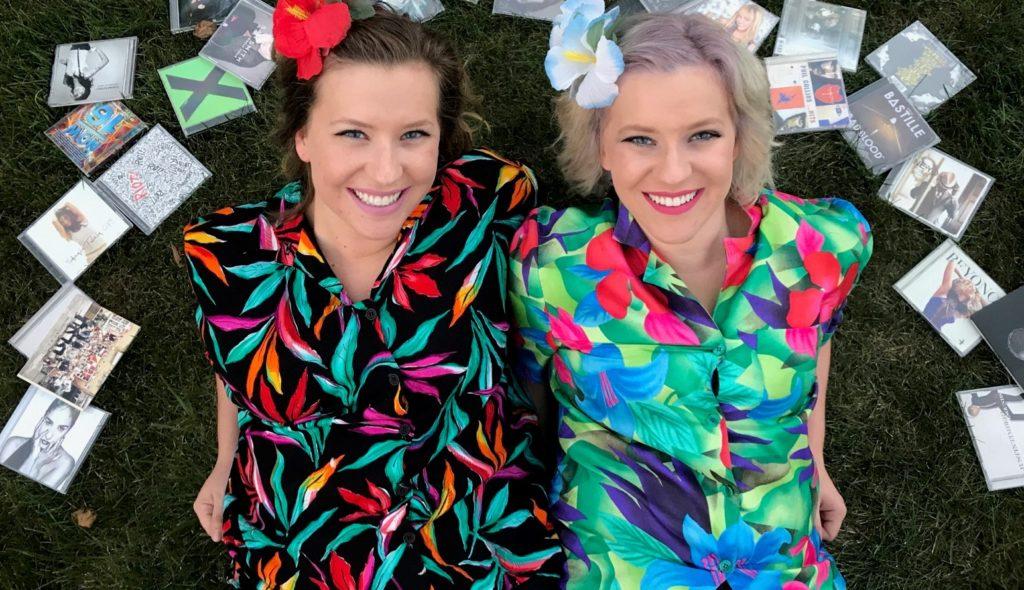