For the first time ever, the Nobel Prize in Literature was awarded to a songwriter. On October 13, the Swedish Academy granted the prestigious award to folk-rock legend Bob Dylan. This decision provoked a minor uproar from those who feel that song lyrics are not literature, but it also provoked joy from legions of Dylan’s supporters and sparked a renewed interest in his music. In the spirit of the latter group, here are five of Bob Dylan’s most poetic songs. 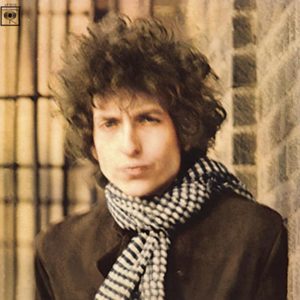 5) “Visions of Johanna” from Blonde on Blonde

Dylan wrote this seven-and-a-half minute song during a power outage in New York City, which likely inspired many of the allusions to light and electricity in the lyrics. Nobody really knows who or what Johanna is, but some speculate that Johanna represented temptations in Dylan’s life. Two particularly interesting lines go:

“The ghost of electricity howls in the bones of her face
Where these visions of Johanna have now taken my place.” 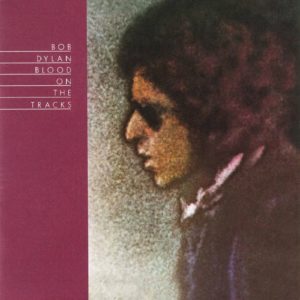 4) “Shelter from the Storm” from Blood on the Tracks

This track from Dylan’s 1975 comeback album Blood on the Tracks is about the collapse of a relationship that provided the narrator “shelter from the storm.” These closing lines capture the narrator’s mental state at the time:

“Well I’m living in a foreign country but I’m bound to cross the line
Beauty walks a razor’s edge someday I’ll make it mine
If I could only turn back the clock to when God and her were born
Come in she said, I’ll give you shelter from the storm”

In this country-rock track from Blonde on Blonde, Dylan’s cryptic lyrics seem to indicate some transition in society that the narrator is struggling to keep up with. Also, some lyrics show Dylan questioning the protest movement that helped make him famous, such as: 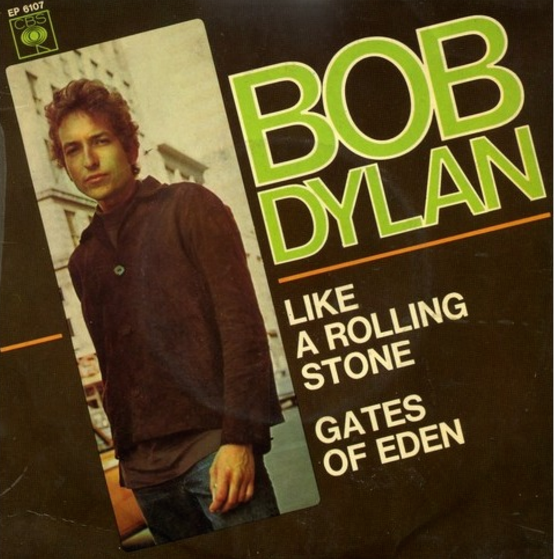 Considered the greatest song of all time by many publications, including (go figure) Rolling Stone, this trailblazing 1965 track tells the story of a young woman’s fall from wealth into homelessness. Dylan’s genius rhymes and wordplay are prominent throughout the song, but there are no lyrics more iconic than the opening lines:

“Once upon a time you dressed so fine
Threw the bums a dime in your prime, didn’t you?
People call, say, ‘Beware doll, you’re bound to fall,’
You thought they were all a’kiddin’ you” 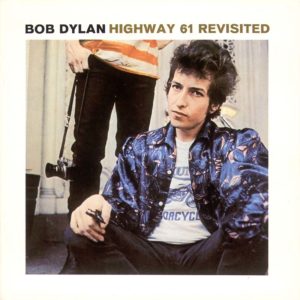 This epic closing track from Highway 61 Revisited clocks in at just over 11 minutes, and it is 11 minutes of brilliant storytelling. Here, Dylan uses mythical characters to spin a tale of life in a run-down neighborhood, with such lyrical gems as this verse:

“Cinderella, she seems so easy
‘It takes one to know one,’ she smiles
And puts her hands in her back pockets
Bette Davis style
And in comes Romeo, he’s moaning
‘You Belong to Me I Believe’
And someone says, ‘You’re in the wrong place my friend
You better leave’
And the only sound that’s left
After the ambulances go
Is Cinderella sweeping up
On Desolation Row” 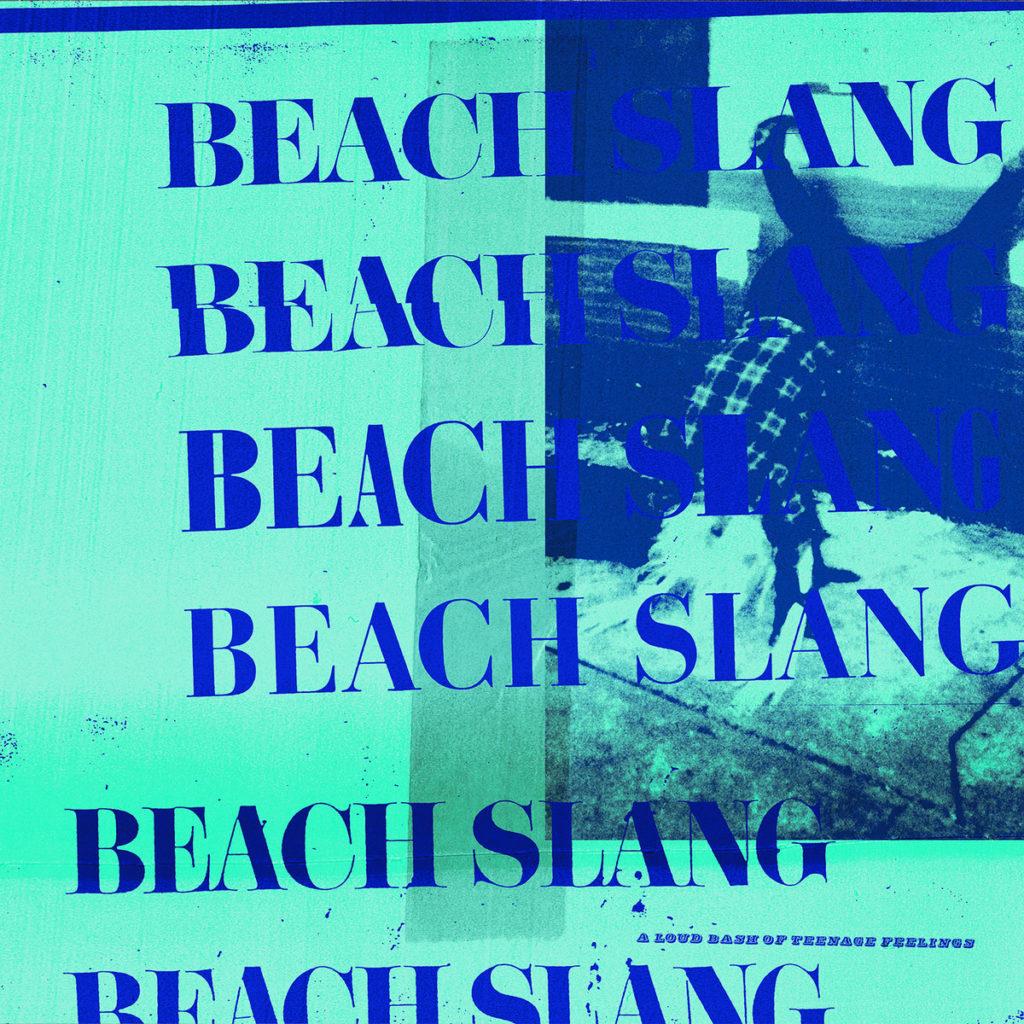 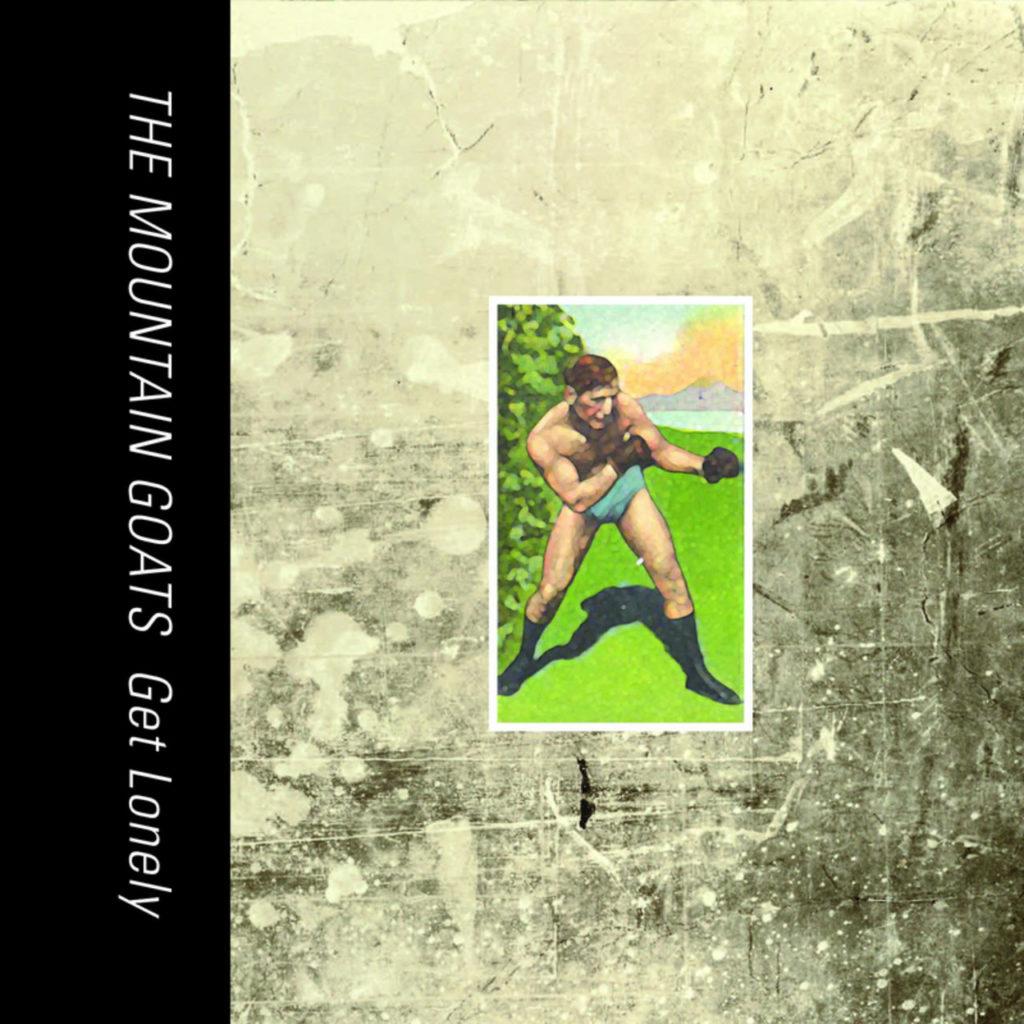