Photo credit: oanow.com When Dustin Crum was named the starting quarterback for the Kent State Golden Flashes, many eyebrows were raised, but head coach Sean Lewis knew he was a player who could put up box office numbers like he did yesterday against Ohio University. ‘ “There’s a reason he earned that opportunity,” Lewis said. […]

Photo credit: oanow.com Kent State football has had a question mark over its head so far in the 2019 season, narrowly escaping with a win week two over Kennesaw State, who at the time was ranked seventh in the FCS, and showing good signs on special teams and offense in losses against power five schools […] 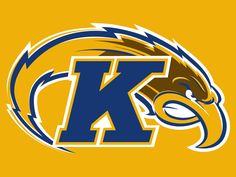 KENT- Antonio Williams in his first season as a Golden Flash has shown a flair for the dramatic, and a knack for being clutch; however, it’s not something he feels he necessarily has. “I’m just gonna do what my team needs,” Williams said. “I just call it being the glue guy.” The Chicago kid had […] 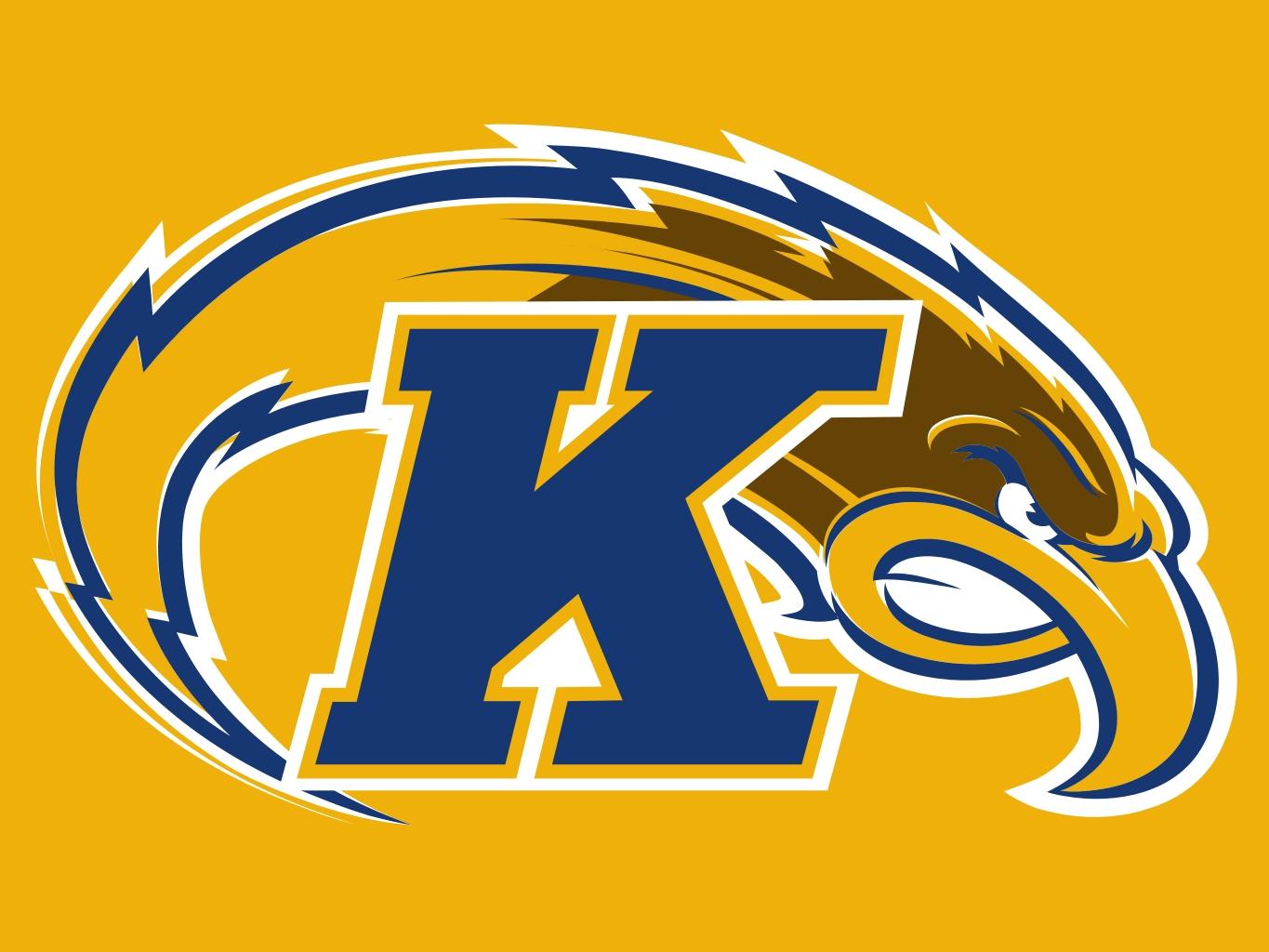 With 7:56 to go before a media timeout, Kent State center Akiean Frederick would get the ball stuck in the rim going up for a bucket. Stuck, that would be the mood of the night at James A. Rhodes Arena for the Kent State Men’s basketball team as they fell 72-53. Kent State is now […]

KENT- 2019 has been a year of nail biters for the Kent State Men’s basketball team, and it would be no different Tuesday night at the M.A.C.C. as they went on to win 67-70. The flashes played very well in the first half, as they went into the locker room with 28-37 lead with all […]

KENT, OHIO- Last night at the MACC the 14th ranked defending MAC champion Buffalo Bulls took the court against Kent State (15-4) and thanks to a dominate stretch of scoring in the second half Buffalo they would escape with a 88-79 win. January 25th, 2019 was a date that Flasher nation had marked on their […]