Khadi Lee is a 24-year-old Cleveland native who has been through the wire. As a young boy he faced tons of adversity. Between his look, which was much different than his peers, to his anger issues, trouble seemed to follow him everywhere. Music was his outlet for this.

It seemed as if no one understood his struggle and, because of that, he wrote out his problems in the form of a song. From that young boy writing just to make it through to the man he is today, music is interlaced in it all. Since connecting his experience through music was the only thing he ever seemed to think about, Khadi decided to pursue music full time at the age of 16. He tried numerous things to launch his career throughout the years but nothing seemed to work. After his solo endeavors did not pan out, he joined a group but had no luck there either.

By 19, Khadi had hit a wall that he couldn’t get past. He was tired of seeing himself getting nowhere and the lack of support caused him to take a break from music. While focusing on his personal life, Khadi became a father in 2011. The birth of his daughter sparked all of that emotion again and shortly after, he began writing again.

With his passion reignited, Khadi decided that this time would be different. He began vocal lessons to strengthen any weaknesses in his voice that he may have. By 2014, Khadi felt more ready than he had ever been in his entire life and dropped his first EP, Split Personality. This EP solidified to himself that he was finally on the right track.

To date, Khadi Lee’s biggest success has been the Christmas release of “All I Want For Christmas” which currently has over 80,000 plays on Soundcloud. Since then, he has released a music video for his single, “Badd Badd” and has been able to find his sound. He recently dropped two songs, “Late Night” and “Self”  under the title “3:55am.” Khadi says that these songs are his interpretation of the most common state of mind in his generation. 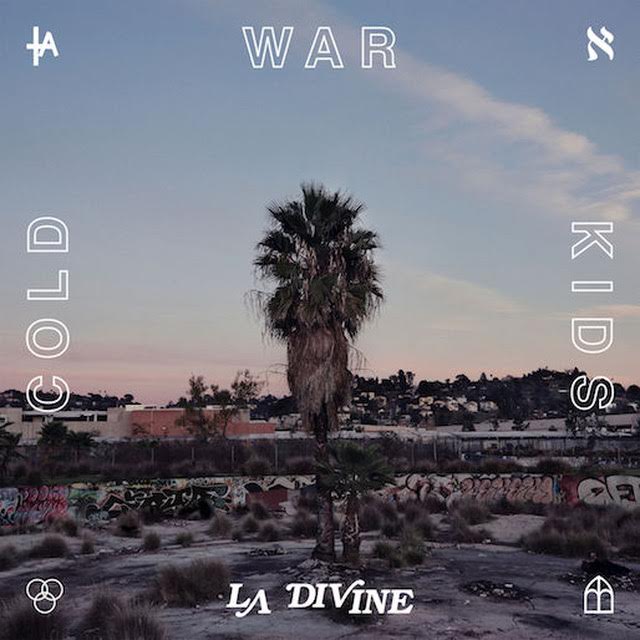 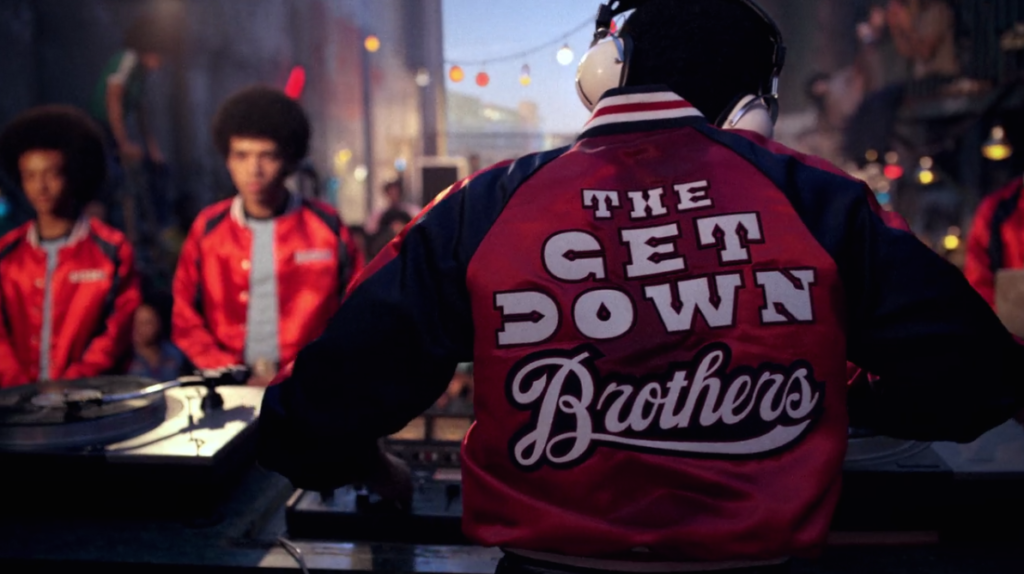