Interview and photos by: Chuck Ejirika

Chris Ramos aka v1984 is certainly a rare gem, if not a complete enigma. The longer I’ve known this guy, the more and more bizarre talents I’ve learned about him having. I only say bizarre because I’m slightly envious. He’s a definite jack of all trades and master of them all. A Cleveland native that has made visible waves in the club music scene is on the heels of the release of his sophomore project, Pansori, on the Berlin based KNIVES label. I was able to persuade him to leave his secluded digital fortress of solitude to have a chat about the new EP.

Tell us the title of your forthcoming EP and the inspiration behind it?

The next EP is called Pansori. Which is Korean for a traditional gathering place for music and sound but also a type of traditional music. Usually involves a drummer and an orator (someone who’s gonna sing). I guess I called it that because it’s a type of storytelling which is essentially what these projects are. Telling some sort of story that goes on in my head that I’m just trying to express through music.

So what made you decide to release this on KNIVES (record label)?

I had been approached by other labels before but I think it’s because I had this connection with them previously. Also, I think the way they work or try to incorporate music, design, and art… with little bit of theory, it presents a fuller concept. A more experiential release as opposed to just “hey here’s an EP”.

So it’s more a multifaceted artistic offering that’s covering the art, the idea behind it, the process that went into making it…

Exactly. It’s like if you go to a museum, you see a piece. There’s the physical aspect of it, the emotional response or whatever you get from it, and then there’s also the history behind it about the artist that made the work. So they (KNIVES) really want to express that with new releases. Which I think is pretty cool. It differentiates them from a lot of labels.

Creation process….it really just depends. Sometimes something just comes up in my head and I’ll try to get it out into a track. Other times it’ll be I had some type of emotional response to something. But I think for me, to know that I’m producing something that is good in my eyes, is something that I’m comfortable with but there’s a fine line of being uncomfortable with.  It’s kind of like exploring this unknown. I think that’s one of the things I try to focus on the most with the production. 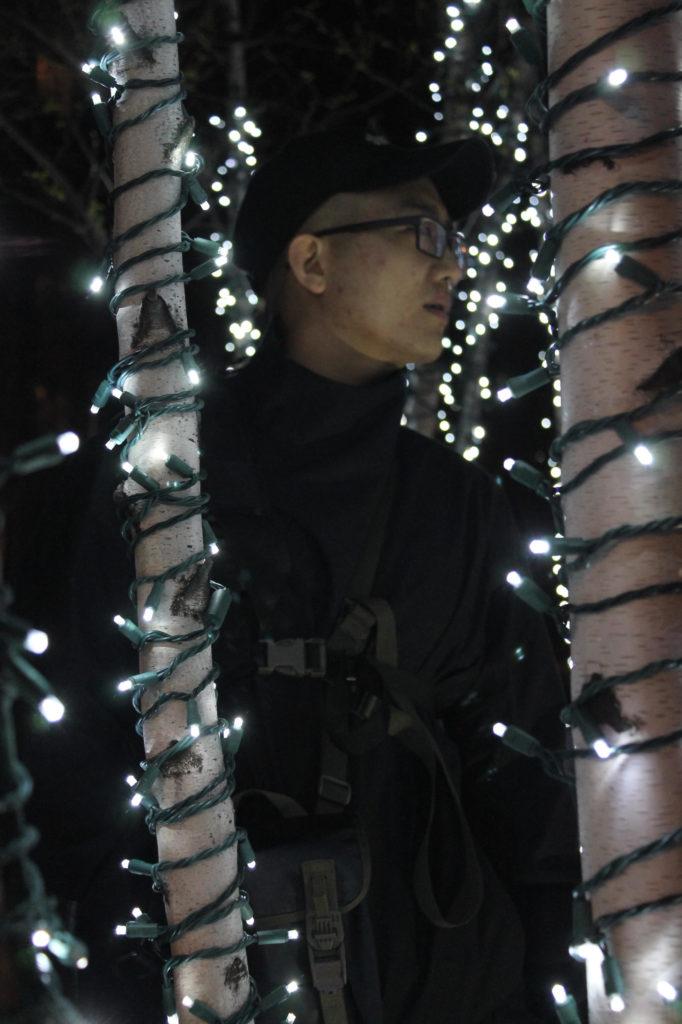 What would you say is different about progression to making Pansori juxtaposed to the creation of Becoming N(ONE)?

Becoming N(ONE) was more of a focused concept. You can tell that. If you listen to it, all the tracks are cohesive and have similar sounds. As for Pansori, going back to the storytelling, there’s more of a collection of ideas that are brought together. I guess it’s more expressive of a breadth of work I can do…and that you could say it goes from “museum to club”. There’s pieces that could be played in a gallery or something. And there’s also a bit more clubbier bits in there.

I don’t know…that was just some shit that I made up. I photoshopped some shit and wrote it on there. Posted it just for fun and then people were asking about it. “Aye can I get a XL” or whatever… blah blah blah. I think it kind of fits with the work I do because a lot of it does involve piano. I guess I’ve been kind of a secret goth my whole life.

So is that another project you could see yourself doing in the future? Or would it be a completely separate offshoot from the artist entity v1984?

Possibly… so there’s the artist. Maybe it’s something that encapsulates the artist. Whether it’s a label or merch or whatever.

So how does it feel when you see the club/electronic music community positively receive just the simple news that you’re putting out a new project? Obviously I follow you on twitter so I can see all these different people and publications hyped v1984 is putting a new EP…

It’s crazy and surreal. I guess it’s confirmation that I’m doing something right. To me it’s not even about the confirmation of doing good. I’m putting it out because that’s me. I’m putting a piece of me on the table. It’s really awkward. You know me I’m not really into social media that much.

Yeah I know you’re more of a reclusive, quieter individual. Which is uncommon from the typical social butterfly artist. Especially since you’re well respected amongst big names who are actually your peers. It’s definitely refreshing given that we met outside of the music realm.

I guess it comes down to that it’s like therapy for me…making music. It just so happens people respond well to it.

So who’s another artist or project people should be on the lookout for?

That’s a tough question…maybe not necessarily people but label wise. So there’s Halcyon Veil which is a label that’s run by an artist named Rabit. He has an interesting background, he’s from Houston and really fucks with the music that came out of there. He respects it and you can see it in his music. In regards to his label, they do really interesting things. Every artist has something different to offer. Typically if you go to a label, you’ll see a lot of the same shit. They (Halcyon Veil) is putting something unique on the table. They’re getting artists from all around the world.

I definitely remember the first time he came out when it was still Night Mode. I saw him the second time and it blew my mind. So when can we expect Pansori to come out?

Uhhh..I think it’s the first week of May. I’ll text you and let you know. Right now I think there’s a track streaming on FACT Mag. They’re the one’s that debuted it. 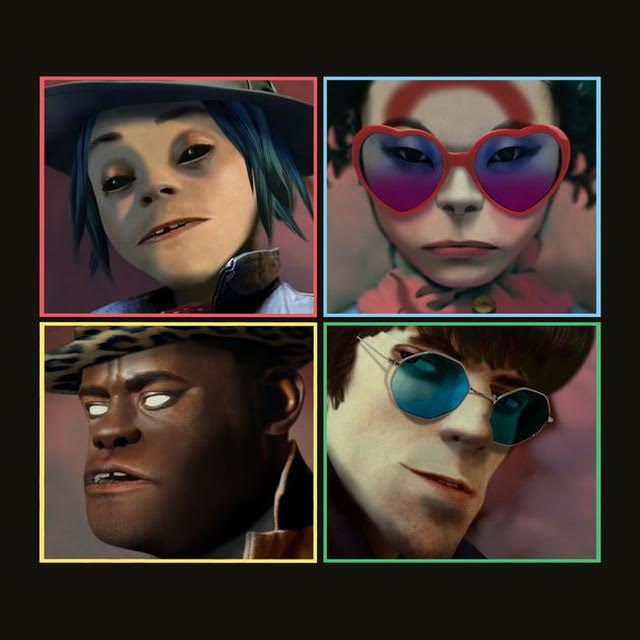