M. Moody is an alternative soul band from Cleveland, OH featuring Mathieu Miller as frontman on vocals and rhythm guitar, Connor Peterson on bass, Pat Boland on percussion and Bobby Daggett on lead guitar. This past Saturday, I talked with Mathieu about his band, his past and where M. Moody is going.

How long have you been performing music?
Mathieu: “I picked up a guitar at the age of 12 but I didn’t start performing until I was 14. And I’m 23 now so that makes 11 years playing and nine years performing.”

For most of your career you’ve been known as Matt Miller or the Matt Miller Band, what prompted the change to M. Moody?
M: “When I was working in Nashville, I went through a lot of boot camp type shit. Vocal lessons, guitar lessons and I worked with a lot of co-writers down there. My manager decided on the name Matt Miller Band to promote my music once some recordings came out. I was never really crazy about the whole “Matt Miller Band” thing but it was just a name to get me out there. Things started falling off once I signed a contract with this “manager” and we eventually parted ways. I was lost for a little bit there with what to do and I moved to Columbus for a little while but that didn’t pan out so I moved back to Cleveland and got together with my drummer Pat. We were playing some shows as Matt Miller Band but I felt like the name was this whole Nashville thing and it wasn’t my creation. I wanted to get away from all that and just start something new. So that’s how M. Moody came to fruition.”

Who are some of the biggest influences on your music?
M: “What inspired me to start was Kurt Cobain, hands down. Besides that, it’s just a daily thing of whatever I’m into at the time will influence my writing. I really got into Hall & Oates and Stevie Wonder for a time just because they’re fantastic songwriters and I wanted to emulate that in a way.”

Are any of your songs based on direct experiences that you’ve had?
M: “Every single one.” 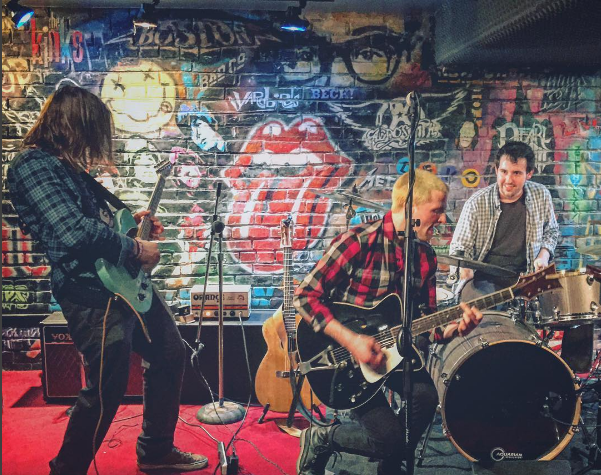 You spent a lot of time in Nashville a couple years back. How did your time spent there influence your music?
M: “It made me look at the music industry from a more business perspective. The whole time I was working with my manager she was very cut and dry, black and white about things, especially when it came to decisions. It’s definitely helped me in a way to figure out what works and doesn’t work when it comes to marketing and that whole thing. Co writing was also something that was new and terrifying for me because I didn’t know how they were going to accept me because it’s really like a machine down there. A lot of people down there are really passionate about music but they churn and burn that pop country shit just to pay the bills but I’m kind of going on a tangent here”

What was your favorite concert experience?
M: “I saw Radiohead at lollapalooza this summer and that was a really spiritual experience for me. It kind of revived my spark and curiosity for music. I was a full body experience for sure. I wasn’t tripping or anything but it was just spiritual.”

Is there anything big coming up for M. Moody?
M: “We’re gonna start recording our first EP on March 27th with Jim Wirt who produced the first two Incubus albums and a Fiona Apple album. We’re going to track live for two days and mix for two days and we’ll have the EP coming up shortly after that.”

You can check out more from M. Moody here 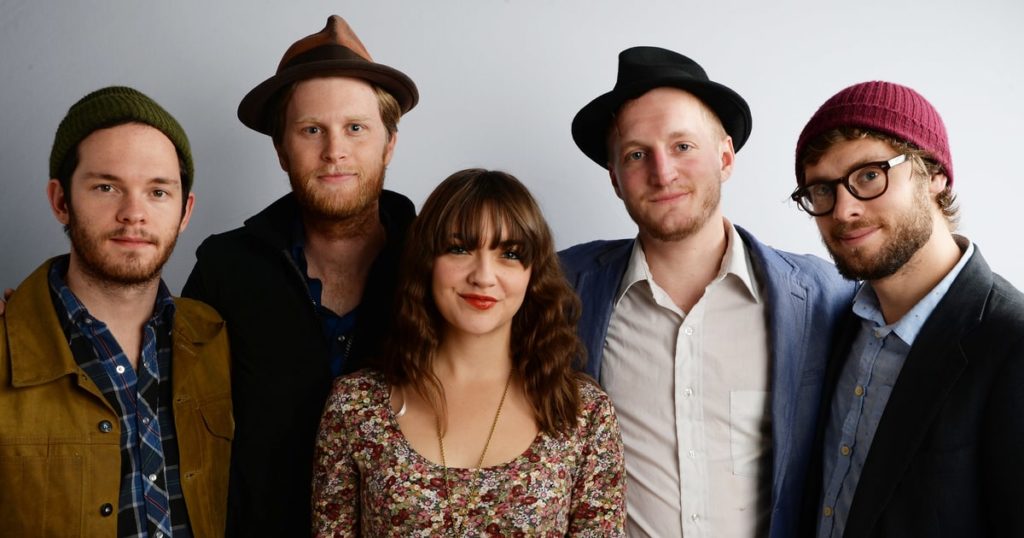 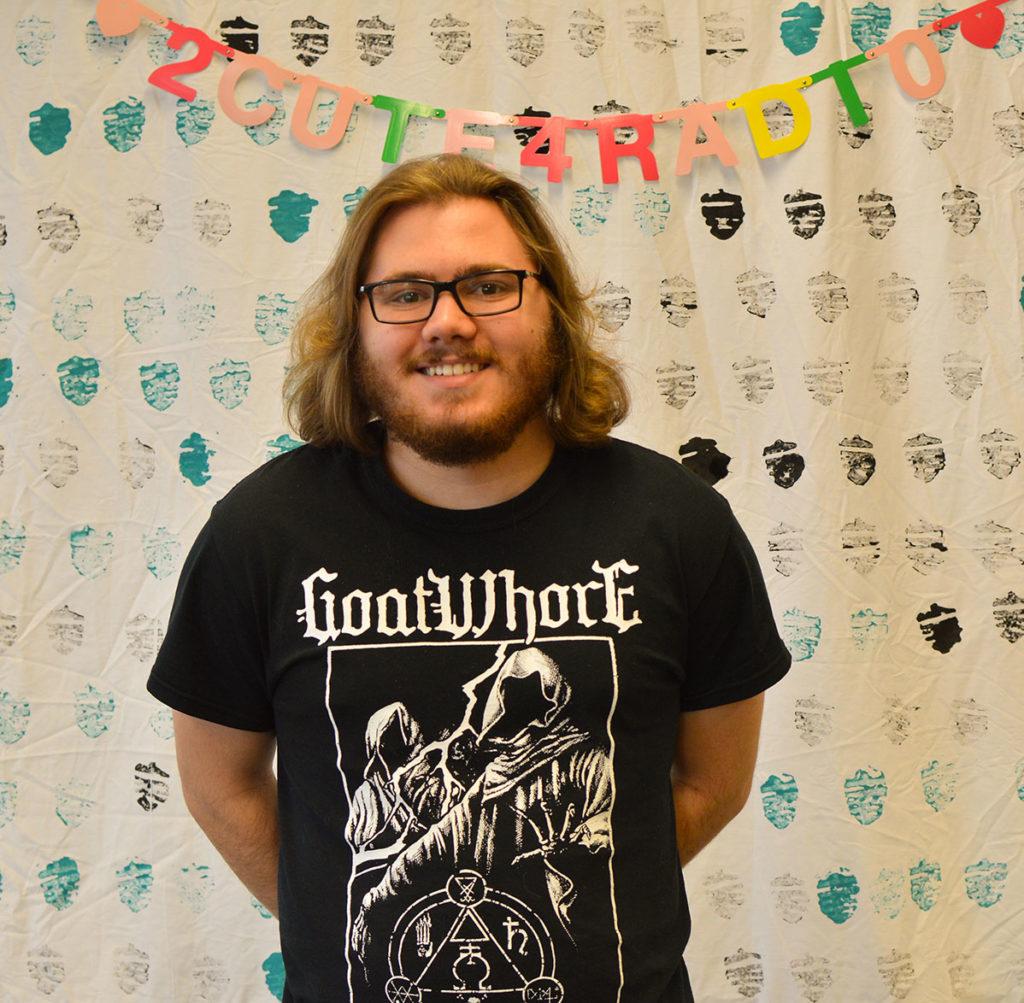