Written by TAYLOR PIERCE on February 9, 2018

An Interview with Alteras for Black Squirrel Radio

Alteras is a Metal / Hard Rock band from Youngstown, Ohio.

First of all, I love the meaning behind your band name. Can you explain why you chose that name, and what it means to you?

Jake: Thank you! I came up with the name when we were forming the band back in my high school years. A lot of popular bands at the time had really exterior sounding names, names that looked good on paper. I just remember thinking that we wanted something different, something that some people might not understand but will remember. To me, Alteras (meaning “you change”) resonated in the fact that we knew our music would always continue to grow and alter in both sound and form; this band is about embracing that concept.

How would you say your music has evolved from “Heartseeker” to your latest release?

Jake: Exponentially, we wrote “Heartseeker” when I was 16-17 years old. I’m 24 now. Our individual life experiences have significantly changed not only the way we write lyrics but the musical composition as well.

How long have you all been a band, how did you form?

Jake: I started the band roughly in 2010, but back then we were just kids learning to write songs and play instruments. Zack (bass), Mike (guitar), and I all went to the same high school and joined a while after we all we had  graduated. Tony (drums) did his first tour with us in August, when we were on the road with Alesana & Eyes Set To Kill, and joined the band mid tour as a full member. Our origin story is a long messy & lovely one and I wouldn’t change it for the world.

I see your signed with ‘Revival Records,’ tell me how that came about. What was the process like getting signed?

Jake: Our management pitched us to Revival’s president Shawn Milke (singer of Alesana). I remember Shawn telling me way back then that him and his wife had gotten our first single “Could Ever Love” stuck in their heads and then knew that he had wanted to sign us. It’s a long process, but the people you meet and doors it opens for you are remarkable. We love all of our Revival family!

Did signing with a record label make it easier to produce and release music?

Jake: Absolutely. There are, of course, new hoops to jump through before booking a recording session or releasing new music, but it’s always for a reason and is eventually done in the best and most effective way possible.

There’s currently a lot of very talented artists coming from Youngstown. How does it feel to be a part of that music scene?

Jake: It’s fantastic. We’ve been here since it was literally nothing, so it feels really great to say we’re going to be playing a home show and instantly know we have at least 4 or 5 amazing acts that we’ve grown close to that we want to share the stage with. I think it’s only just beginning, Youngstown’s going to be on the map before you know it, everyone’s going to want to be touring through here.

I see you’ve performed with a lot of other artists from the area. Are there any bands specifically you’ve all bonded with from Youngstown?

Jake: There are gaggle of them but Model Rockets (previously Colorblind), The Safest Ledge, Whiskey Pilot, and Wanderer to name just a few. All of these guys are both great musicians and people that only respect the music more than they respect other artists.

P.S. If any of you guys read this, we love you.

Do you guys prefer to play smaller house shows, or bigger venues such as Suzie’s Dogs & Drafts?

Jake: We love both. House shows, on one hand, are super rowdy and loads fun; on the other hand, the atmosphere, sound quality, and organization of playing at venues is MUCH appreciated. We played over 100 shows in 2017 and over 90% of them were in venues.

Any upcoming shows or events for the band?

Jake: We have a big release coming in March which we’re all very much anxious for. Past that we currently have announced a few home shows, one being at Suzie’s in Youngstown on March 3rd. Meanwhile we’re patiently waiting to be allowed to announce what all is to follow!

I see you teased “something big on the horizon for 2018.” Can you give me some more details?

Jake: I can’t say a whole lot other than what you might expect to hear: new music, new content, and a plethora of tour announcements.

Anything else you want to talk about or want people to know about the band?

Jake: Just want to say that we’re super thankful that our fan base on Spotify has grown and want to extend out our appreciation to anyone/everyone who helped progress that with our last single “Best Mistake” reaching 100k in just a few months. You’re are the reason we’ve been averaging 10k monthly listeners since; there is no Alteras without you and we love you all for that.

Much love to you and your own!
-Alteras

BSR Staff Playlist: Akii’s “Thanks to My Mama” 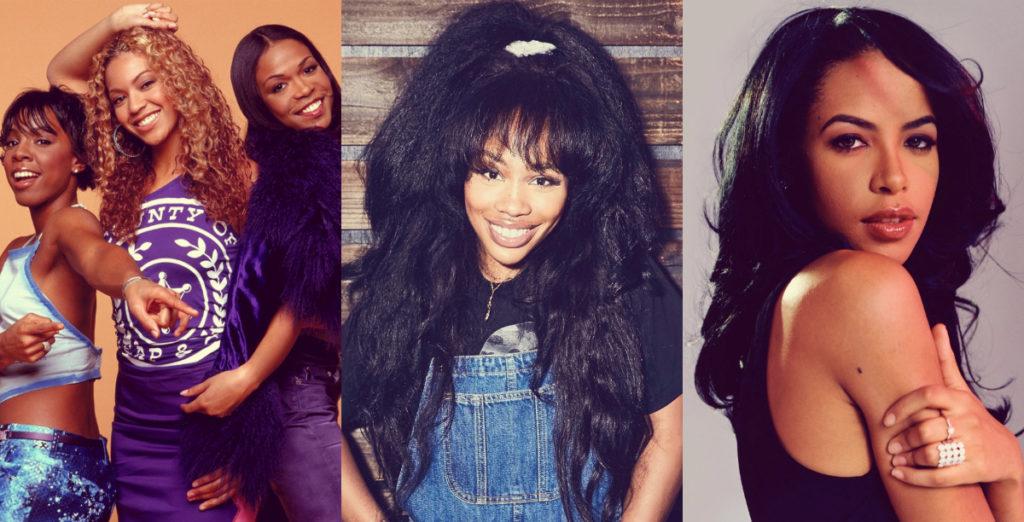