If you would have asked me five years ago if I’d be watching grown men play video games on a livestream, I probably would have laughed. Professional, competitive video games have always seemed like a far-off concept to me. Just the mention of the games CS:GO & Call of Duty had my eyes glazed over. Esports was a boring concept to me, and I’m sure I’m not the only one with that sentiment.

I started playing Overwatch back when it came out in May 2016. It was fun and colorful, with a unique cast of characters to play as. The game required teamwork, while not being overly tactical, and was easy to understand. I was in love.

Of course, with the announcement of the Overwatch League back in November, I was hesitant to get excited. Esports were a niche that I tried to avoid, but I loved Overwatch and I loved the idea of different teams competing against each other in different ways, using different characters.

The teams are made up of a hodgepodge of players from old teams, streamers and folks who are just really, really good at Overwatch. Watching them live from the arena (yes, there’s an arena, albeit a small one) is always a thrill. The commentators and unique team colors give it an authentic feel. Blizzard, the company who created Overwatch, are the ones responsible for the genesis of the league, and they are the ones funding it. That’s right, players and owners are being paid to do this. And the grand prize? 3.5 million dollars. 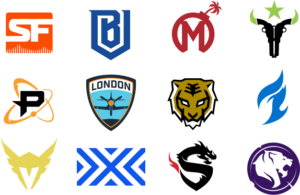 To truly understand the excitement of the league, you have to watch a game for yourself. Of course, you may want to brush up on how the game works, and the team rosters. But as soon as you do, you’ll find that it’s different from the eSports of the past.

So what does this mean for the future of eSports? My hope is that Overwatch League can continue to emulate the intensity of attending a real sporting event, so much so that other organizations take note and start these leagues of their own. Esports can go from being corporate-sponsored and relatively unregulated, to being legitimate forms of entertainment that have structure and organization.

Whether or not that will happen is still unclear, as Blizzard is a big company pushing for this, and therefore an outlier. But if it can inspire other companies to do this as well, then the future of eSports is looking bright, not to mention lucrative.

Standings, schedules and videos can be found on OverwatchLeague.com. 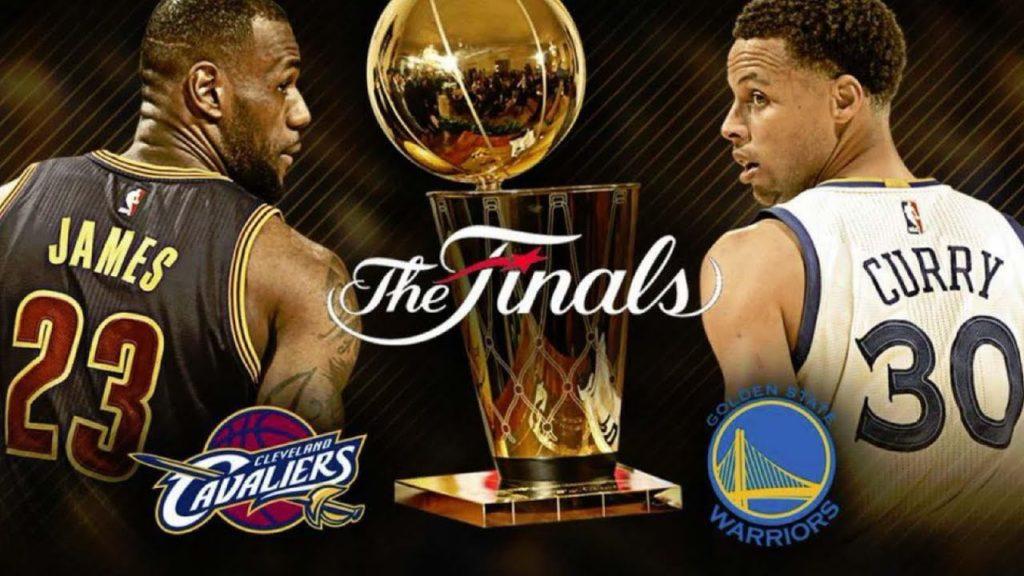