Written by Adrian Leuthauser on September 15, 2015

From collaborating with Cloud Nothings, starting a pop trio called Sprit Club and calling out Kings of Leon on Twitter for ripping off a song title of his, Nathan Williams has kept himself busy since Wavves last release in 2013. He couldn’t stay away for too long though, with their fifth studio album, V set to drop October 2nd on Ghost Ramp Records.

Another turbo charged dive into neurosis, V delivers on the same signature Wavves sound but with a lighter, more pop emphasis than predecessors King of the Beach and Afraid of Heights. The poetic and hypnotic lyrics we’ve come to love from Williams are just as prevalent as ever. It executes on feelings of alienation and regret with contradictory bursts of synth, upbeat chord progressions, and melodies reminiscent of something from Green Day’s Dookie days.

“Heavy Metal Detox”, a song about slipping further and further into reclusion is the kickoff to the album, featuring frantic back and forth guitar work accompanied by William’s honest, no bullshit lyrics. “Having fun when I’m alone, I don’t have to put on a show.” 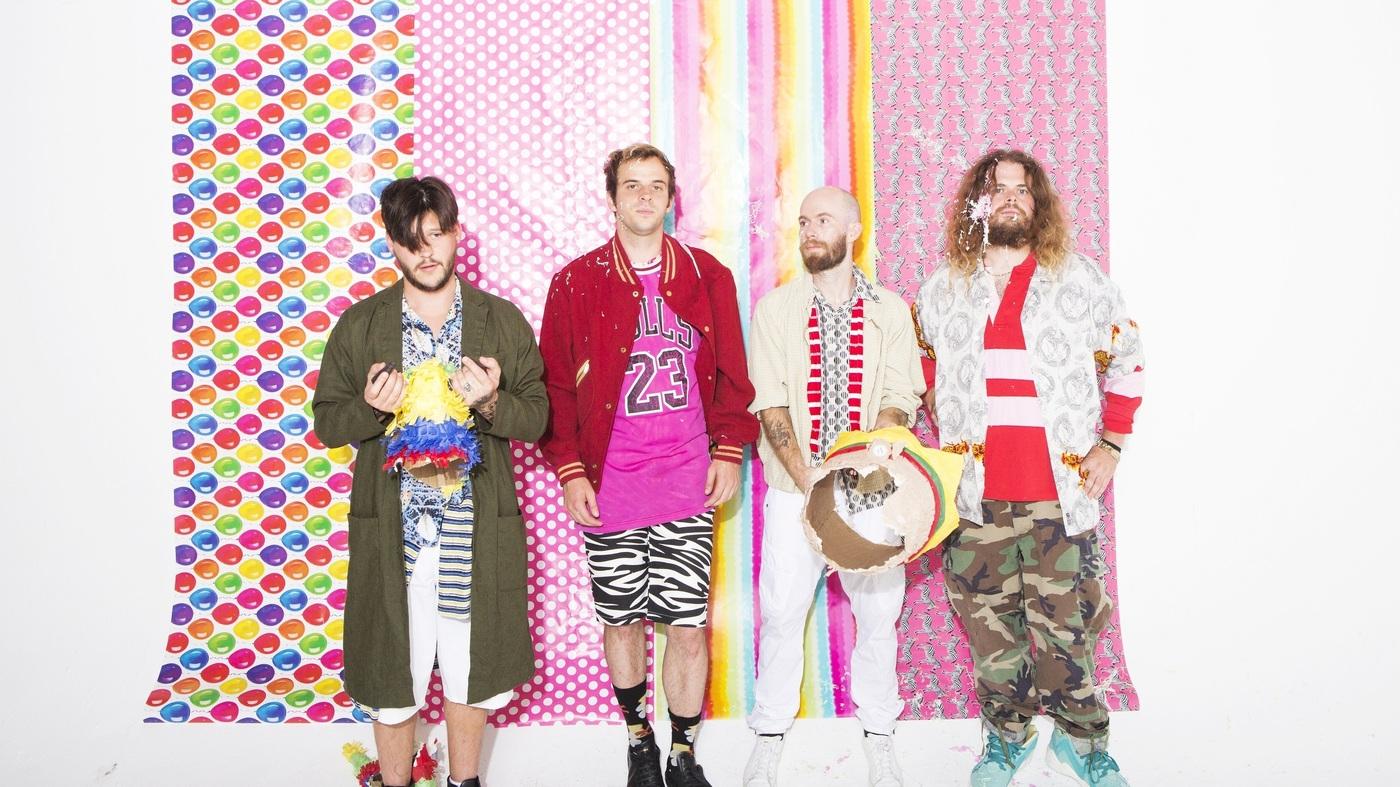 “Pony” and “All Too Much” are two of the more pop influenced songs off of the album, with infectiously catchy choruses about heartbreak and ringing guitars that channel The Psychedelic Furs or The Cure. “It gets better…. it better.” “It’s all in my head, in my head again, the things you said.”

“My Head Hurts” opens up with a sun bleached guitar riff with the classic “Woo” backing vocals that were the signature mark of their breakout album King of the Beach. “Redlead” is by far the heaviest song off of V. With repetitious lyrics about mental pain turning to physical and crashing instrumentals to go along, this track would be just as suitable on Raw Power as it would on V.

All in all, V is a fantastic album from beginning to end that’s sure to please old school fans and those who’ve never picked up a Wavves album before. It showcases Williams’ growth as a punk songwriter from slacker in his early 20s who smokes too much weed, to slacker in his late 20s who still smokes too much weed. There’s less fuzzed out guitars and no references to the California coast, but that doesn’t stop V from being the next great album in the Wavves discography.

Interview: Pink Floyd tribute band Dark Side of the Moon 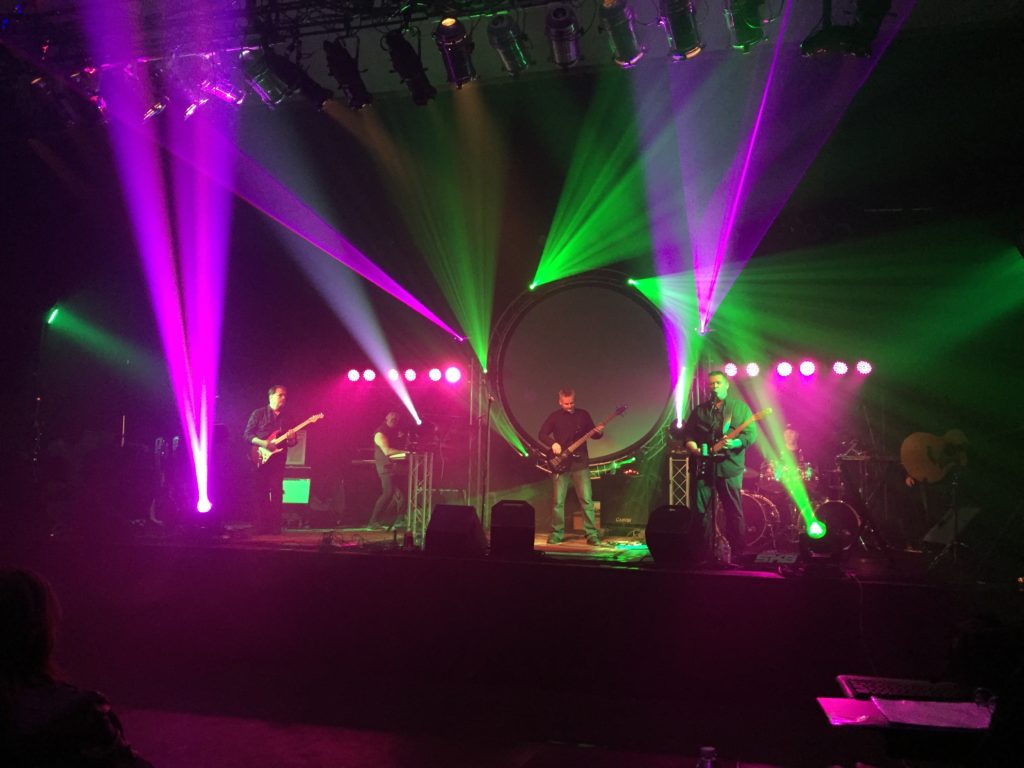