Written by Augusta Battoclette on March 8, 2018

I first discovered the band Waterparks at Warped Tour last summer when they played a set on a split stage. I was originally there to see the next band that was performing, but once Waterparks started, I loved their sound.

Most of the songs have an angsty, emo vibe to them, which resonated with me because I once was (and maybe still am) an angsty emo, but the best way to describe the album, and Waterparks as a whole, is pop punk. 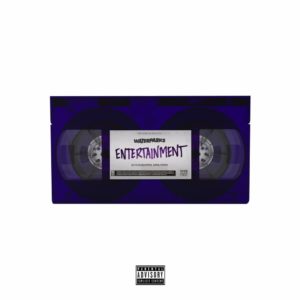 While I do appreciate all of the songs on Entertainment, a couple excellent ones stood out to me:

The catchy chorus of “11:11” This song combines elements from pop and electronic music while still having borderline emo lyrics. The chorus is especially noteworthy, as Knight sings about being lucky finding someone but, at the same time the rest of the song describes how that luckiness is actually cursed.

I try to hide with my words

But you just find me clever

I found a million places

You’d be worth the chases to go-oh-oh

From 7-Elevens to California Heavens…”

“We Need To Talk” This song continues to encompass the theme of being lucky that many other songs on the album do as well, like “11:11” and “Lucky People”. One notable line from this songs is “This line’s here to say fuck The 100”. Knight’s ex-girlfriend, Ciara Hanna, also dated actor Richard Harmon, who is most known for being on the CW show The 100. It kind of blew my mind when I realized who and what Knight was referring to.

“Rare” One of the more alternative and punk songs on the album, “Rare” is arguably my current favorite song. While it does go hard, the overall intensity of the instruments is more calming than anything. The song is both soothing and banging, if that’s even possible. “Rare” shows off Knight’s vocals very nicely as well.

“TANTRUM” This song starts with a robotic Siri-like woman talking. She says, “F*ck these f*ckboy bands that can’t think for themselves // Let’s put away our black clothes and start cutting up our voices. That’s what’s cool now, right?” The lyrics are pointed toward people who say that Waterparks is just another cookie cutter band following whatever trend is “cool” at the time, which Knight says they are not. The chorus also explicitly states that they do not like the “self-destructive” punk party lifestyle that many other bands pursue. This song is one of the stronger songs on the album because of its catchy, punk beat and more intense guitar and drum parts. Knight also name drops four of Hanna’s ex-boyfriends in “TANTRUM”, one being Harmon again.

“Really honing in on their craft and continuing to push their sound to a whole new level, Waterparks’ dynamic and experimental follow-up to 2016′s Double Dare is a refreshing take on the band’s brand of new age pop-punk”, The Noise wrote.

Overall, the production of Entertainment has shown just how much Knight, Wigington and Wood’s skills as a band have improved since their last album, Double Dare (which was released in 2016). I was pleasantly surprised and happy to hear how far they have come since I saw them at Warped Tour.

All Cinema Podcast 006 – Oscars: The Grouch 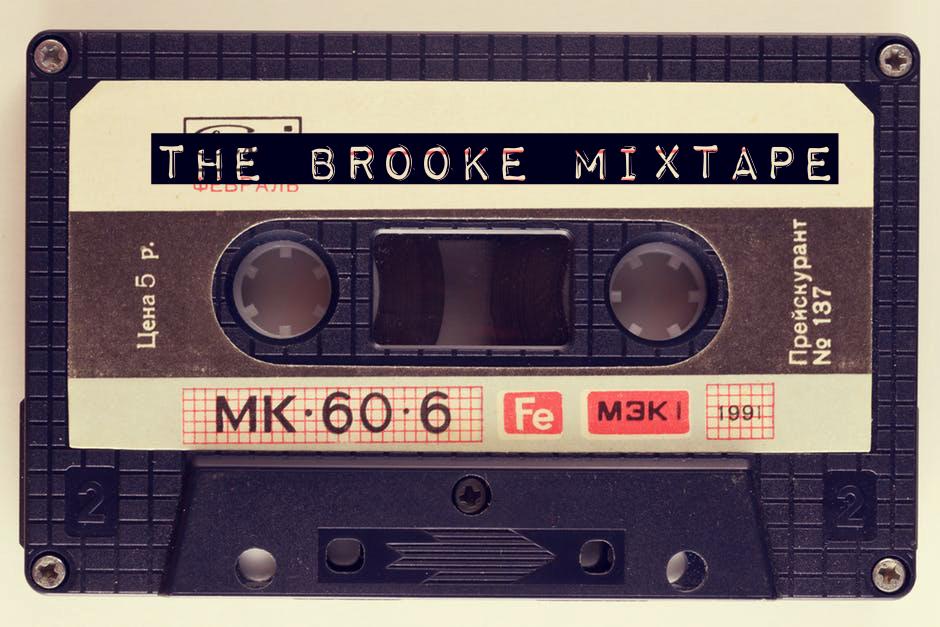