An apparent trend in heavier experimental music seems to be structuring the best breakdowns, gnarliest riffs and coax the most venomous growls and howls and clangs out of their musical weapons.

Music as a weapon is nothing new, really (no, not the Disturbed tour). Once artists realized music can be a political tool, it doesn’t take much to extrapolate that utilitarianism to sonic warfare.

Uniform, a New York guitar/electronics and vocal duo, take that notion and inverts it, applying the sounds of war and industry to their art, resulting in album so abrasive and serrated that it winds itself into some cohesive and pressured experience.

“Habit” kicks off the record with an aggressive redundancy, developing an almost danceable groove with minimal changes throughout. Sometimes people talk about “Sabbath Worship,” some talk about “Springsteen Worship,” but this is indicative of full-on Albini Worship.

The disgustingly crunchy guitar tones that dominate songs like “Habit” and “Night of Fear” play great homage to the trebly sonic violence of Big Black and Shellac, while others including “The Lost” feel like some sort of cursed New Order b-sides, in turn drawing parallels to contemporary post-punk / goth acts like Youth Code and even a little bit of the most recent Ceremony record.

After the obvious debts to electronic influences, Uniform also explores a convincing thrash metal attitude in the meaty center of the record with “The Light at the End (Cause)”, “The Killing of America” and “Bootlicker”.

Weaving these high-paced riffs with sludgy feedback and aggressive samples makes for a wholly gruesome experience, fulfilling the “end of the rope” attitude that pervades the album.

“The Killing of America” music video borders on data journalism, illustrating the number of mass shootings in America – again fitting into this almost nihilistic theme of the inability to break free from patterns and that plague us personally and as a whole.

In “The Killing of America”, it’s gun violence, but the rest of the album explores addiction, relapse and a general dead-end lifestyle that plague so many after facing internal and external conflicts as a modern human.

Uniform’s only comfort to us is that there is catharsis in expressing these narratives and exploring these sounds.

“We are surrounded by war and the whole world is burning and it doesn’t seem like there are any appropriate reactions or responses left anymore,” said guitarist/programmer Ben Greenberg in a press release. “This music is our response to and our reflection of the overwhelming violence, chaos, hate, and destruction that confronts us and everyone else in the world every day of our lives. When we play, I don’t feel powerless anymore. I hope this record can help others transcend their anger and frustration.”

Music as a weapon, yes – but also a tool to transcend – that’s what gives “Wake in Fright” (and many great works of art) its visceral power.

Predictions for Second Half of NHL Season 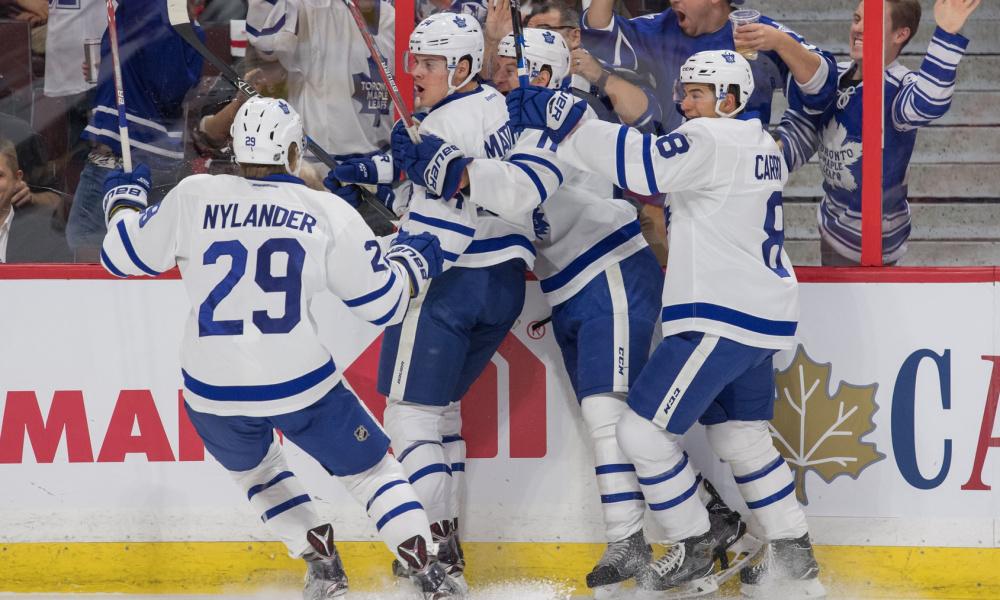 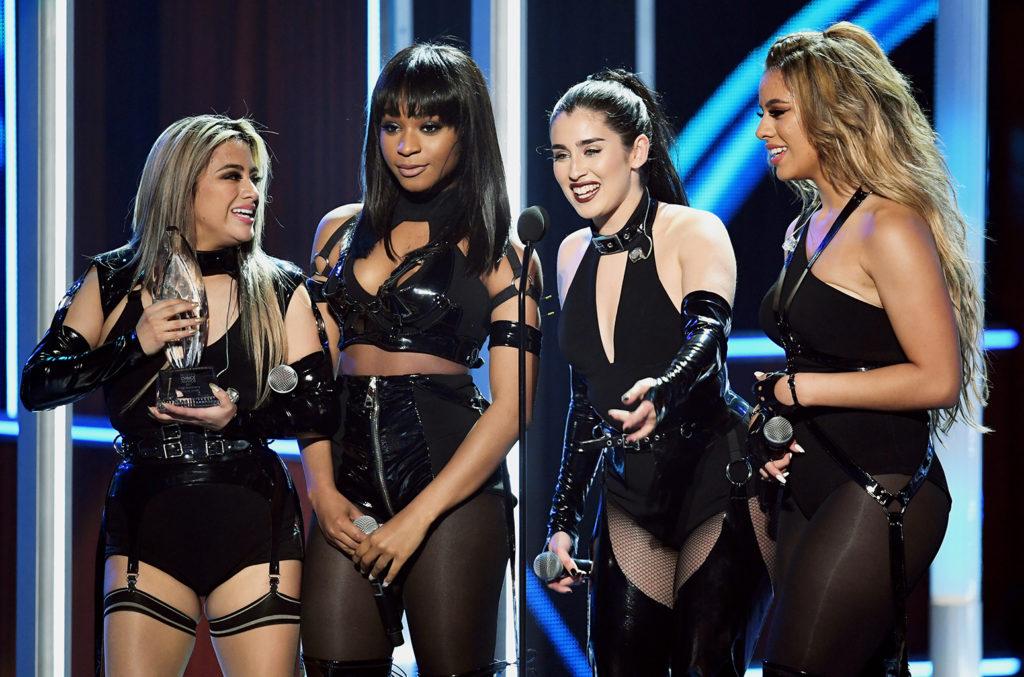