Written by Conor Battles on December 5, 2016

The most immediately noticeable thing about Starboy, the third studio album from Toronto’s eminent alt-R&B lothario The Weeknd, is that Abél Tesfaye has no interest in dwelling on the past.

The brooding, tenebrous dirges of Trilogy have been replaced by a startling fusion of murky, leaden R&B and exuberant dance-pop that sits squarely between those two opposite emotional peaks. The Weeknd simply doesn’t exist in that same space anymore — a pair of number-one singles in “The Hills” and “Can’t Feel my Face” last year have thrust him to the forefront of the pop canon, for better or worse. While Beauty Behind the Madness still had a foot in that distant fugue state, Starboy stands worlds apart.

Longtime co-producer Doc McKinney is joined at the boards by a bevy of contributors, from rap tastemakers like Metro Boomin and Cashmere Cat to pop figureheads like Max Martin and Diplo. Most surprising, however, is the presence of legendary French electronic duo Daft Punk, whose presence on the titular opening track and closer “I Feel it Coming” bookend the album with two of its strongest songs.

Indeed, there is common ground between Starboy and Daft Punk’s most recent LP; 2013’s Random Access Memories – both draw from the same well of vintage sleaze, synthpop and sex. The production is lush, heavy and sensual, supplementing The Weeknd’s rich vocals with heavy bass, airy synths and intense drums. While much of Starboy is fairly straightforward, paint-by-numbers pop, there are scattered moments of bold new sonic territory, like the sublime drop on “False Alarm;” or the fat synths on “A Lonely Night,” whose spacey intro recalls the soft, bleary-eyed vibe of Prince’s “The Ballad of Dorothy Parker.” Simply put, Starboy boasts some seriously inspired, inexorably danceable pop music.

For an album comprised almost entirely of club-ready bangers, Starboy presents some seriously dark subject matter. The Weeknd has carved out a niche for himself as the sound of the afterparty – more primal in his balladry and more accepting of the side effects of his hedonism. On “Party Monster,” the sinister, stalking beat from McKinney and Ben Billions puts a darker, more tragic perspective on a hook about waking up next to a girl and not even knowing her name. Similarly, on “Ordinary Life,” Tesfaye finds himself at odds with his lifestyle, wishing for meaning, happiness, beauty behind the madness.

The Weeknd carried the standard for alternative R&B with Trilogy, and though he has largely moved away from his experimental side in favor of radio-ready singles and unit shifters, there are enough new ideas in Starboy to suggest that he still has an ear for what’s new and what works. This is some of the best pop music to come out this year, but like the vibrant Toronto nightlife, there isn’t enough substance to last until the sunrise. 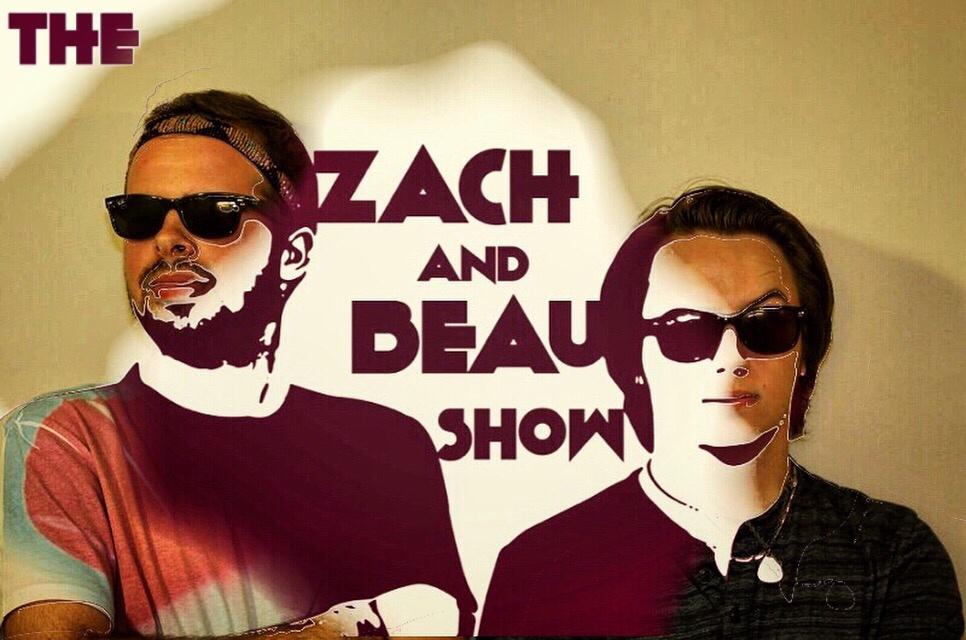 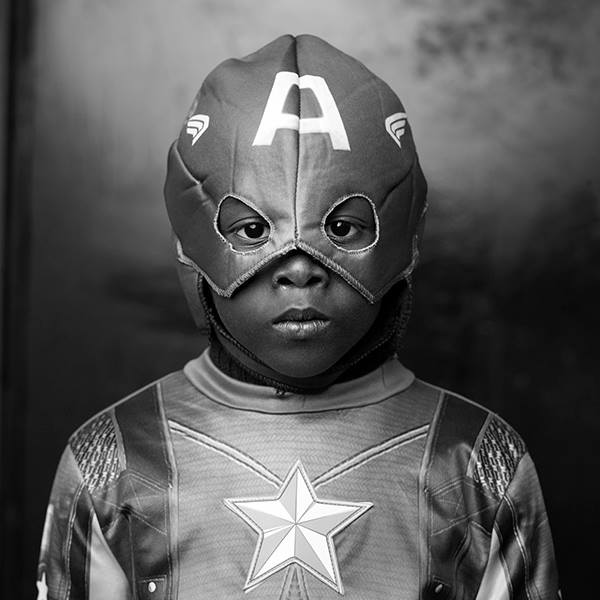