Alex Giannascoli’s real-time maturation has been one of indie rock’s most rewarding and fascinating threads to follow in the last few years.

Following the unfortunate setback of a legally-required stage name change – from the paltry simplicity of Alex G to (Sandy) Alex G – earlier this year, Giannascoli was faced with the very real challenge of finding new sonic ground to explore, lest he submit to the tired parade of unfair Elliott Smith comparisons that has dominated his critical presence.

(Sandy) Alex G’s evolution from the evocative folksiness of his mountainous cache of early unreleased demos and two-minute lo-fi meditations to the genre-spanning ambition of Rocket, his seventh official full-length, makes for one of the year’s best albums.

The atmospheric, muted feeling of classic Alex G is still a driving force behind Rocket’s short and sweet 14 tracks, but there is a sonic richness across the album that results in some of his musically strongest material to date. An offbeat country-western motiff, laden with full-bodied acoustic twang and striking fiddle accompaniment, imbue the songs with an agelessness that fits well with Giannascoli’s strikingly personal lyricism. Tracks like “County” and “Bobby,” a sublime duet with frequent collaborator Emily Yacina, are the natural evolution of Alex G’s career-long flirtation with classic Americana.

But sweetly sincere bluegrass is hardly the only trick up Alex G’s sleeve on Rocket, as elements of freewheeling psychedelic guitar work and isolated synths drift in and out of the record.

Rocket’s most inscrutable moment comes about midway through the album, as the music shifts dramatically from Alex G’s trademark indie stylings to a jawdropping experimental sound over the one-two punch of “Horse” and “Brick” that has more in common with Death Grips than Appalachia, before melting into the dissonant electro throb of “Sportstar,” an icy, emotional song befitting a man who, after all, collaborated with Frank Ocean on Blonde last year.

At its core, Rocket is still an Alex G album, replete with murky guitar music and heartfelt, achingly human songwriting. But where it truly shines is in these new, unexpected musical twists and turns that show (Sandy) Alex G is more than the diet Elliott Smith or Mark Linkous that he has been typecast as.

The greatest strength of country music is its uncanny ability to lay bare the heart and soul of a culture which values bravado and emotional secrecy above all else. With little more than the rich strum of an acoustic guitar, the hoarse whine of a fiddle, and a gentle voice, Alex G is more open than ever, while the abstract sonic experimentation scattered throughout Rocket muddies the waters enough to keep things appropriately weird. 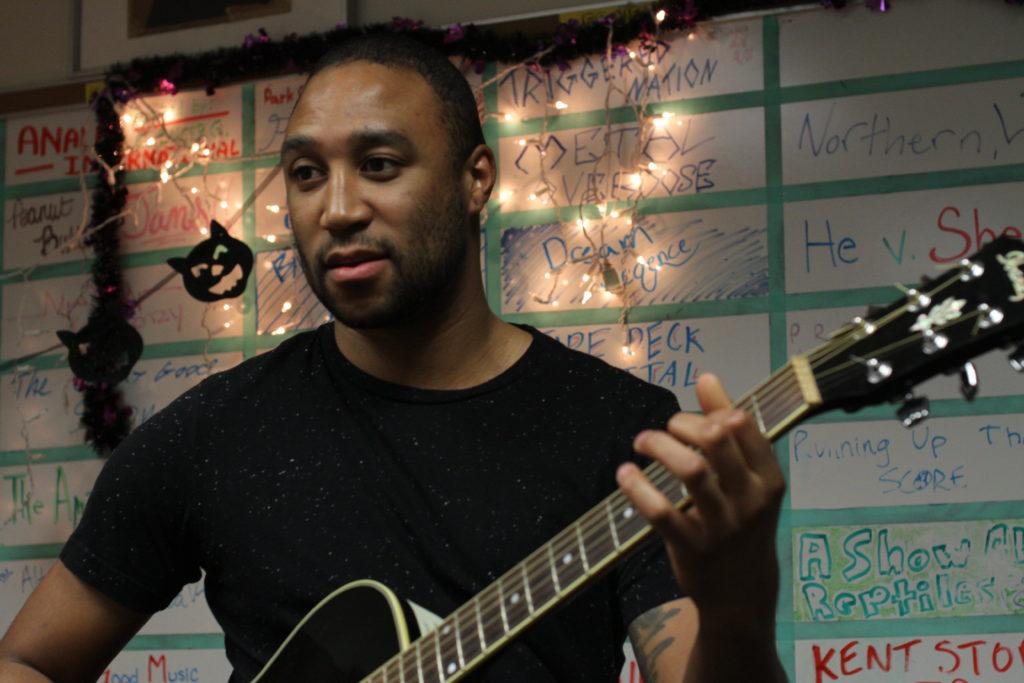 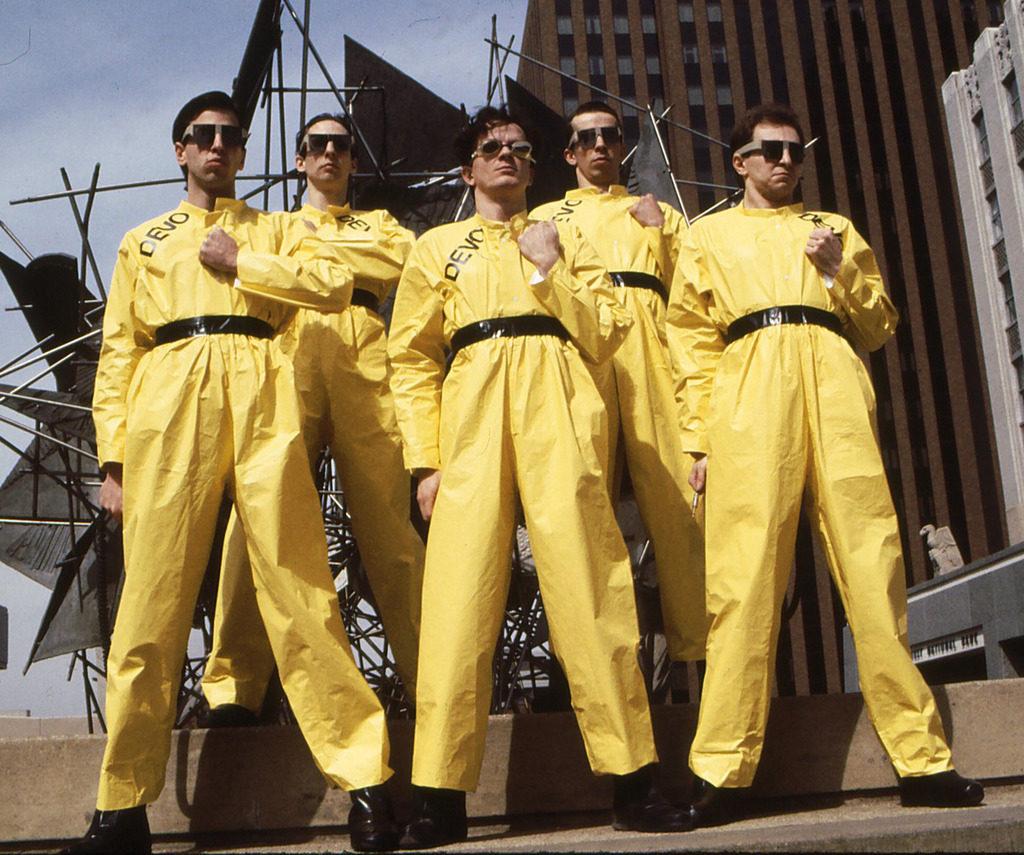