Written by Dylan Reynolds on February 4, 2017

Sure, Process is a debut album. But Sampha Sisay (Sampha, for short) is no musical newcomer. Since hitting the scene in 2010, he has released a couple of EPs, collaborated extensively with SBTRKT and lent his voice to tracks by the likes of Drake, Kanye, Solange and Frank Ocean.

Sampha is, by industry standards, an accomplished veteran. But Process gives him the opportunity to introduce himself in long form- a format he’s unaccustomed to. Fortunately for Sampha, this album is a top-notch introduction, showcasing the London native’s unique brand of R&B/electronic/pop in an emotionally stimulating package.

Much of the album’s emotional content is derived from the death of Sampha’s mother, who lost her life in 2015 after a battle with cancer. He alludes to his mother continually throughout the record, singing about moving back home to care for her as her cancer progressed.

On “(No One Knows Me) Like The Piano,” a poignant ballad, he sings about discharging his distress while playing his mother’s piano. After the melancholy, however, comes a faint choir of chirping birds- a sign of hope and a return to normalcy. And that’s how it goes through all of Process’s most reflective moments. Either creative instrumentation or Sampha’s unforgettably gentle vocals bring a sense of peace to whatever topic he’s singing about.

Those same vocals, however, bring a sense of tension on standout single “Blood on Me,” an urgent pop tune about being chased through a waking dream. A drum machine provides the backbone of the beat as Sampha becomes audibly winded while delivering his verses.

Perhaps the single-success of “Blood on Me” gave Sampha the confidence to heavily utilize the drum machine on other Process tracks, like the slightly trap-influenced “Under” and SBTRKT-sounding “Reverse Faults.”

The drum machine adds to a pervading crispness throughout Process. The whole record is so fresh that even its most melancholy moments are uplifting. Subtle embellishments keep the entire album fun and engaging- from the Neil Armstrong sample in “Plastic 100°C” to the natural-sound-emulating percussion on “Kora Sings.”

Sampha may not have reinvented the wheel on this album, but it is an accomplishment nonetheless. He proves that there’s still room in the R&B/pop landscape for subtlety and personality- critical qualities which are often lacking. Most importantly, Process sounds good, and it’s a great introduction for many listeners who’d previously only seen Sampha’s name after the word “featuring.” 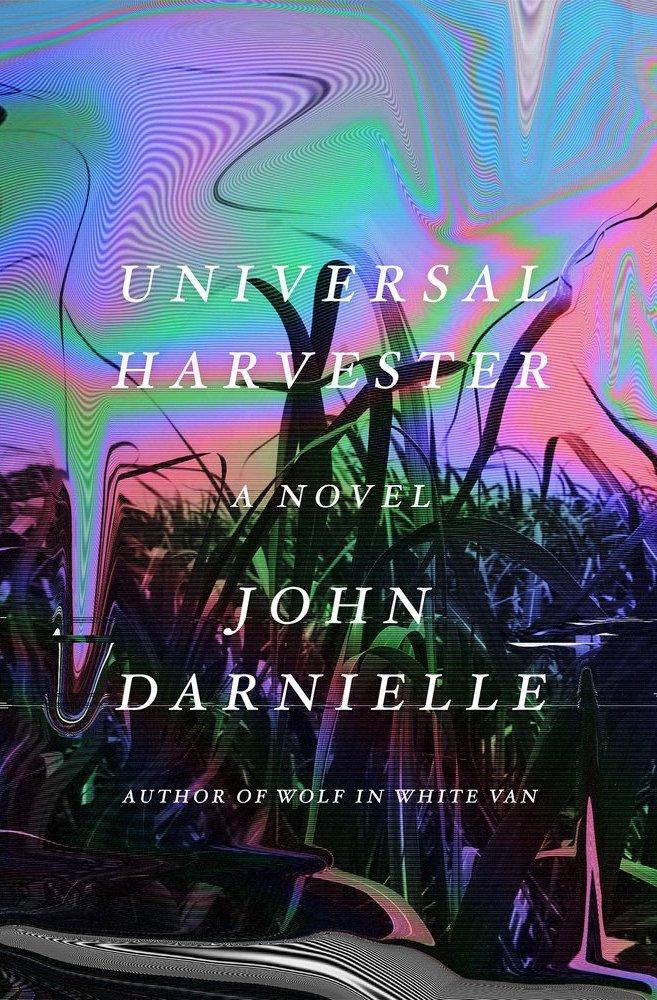 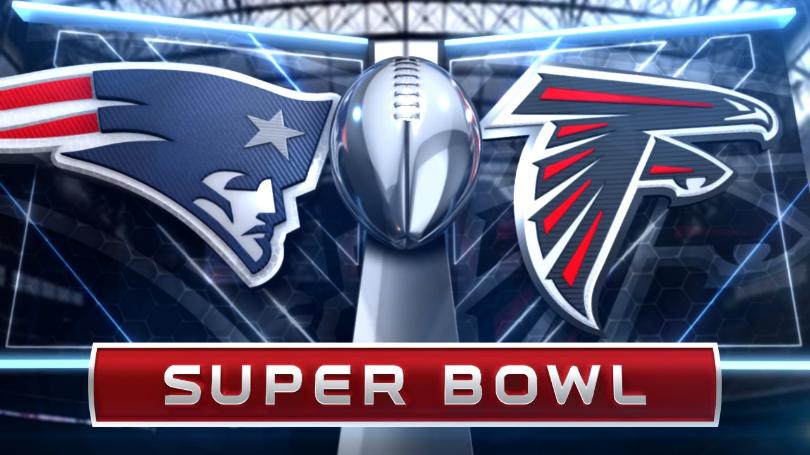