Album: You Want it Darker

Not content to give the people their concise, carefully-wrapped and tied-off goodbye, Cohen takes the opportunity to send a message about life and death

“I’ve got some work to do. Take care of business. I am ready to die.”

When Leonard Cohen said those words in an interview with the New Yorker earlier this month, the solemnity of his statement reverberated through the music world. In a year marred by the deaths of legends; a year without a David Bowie or a Prince; it was an understandably dire moment.

What we all seemed to miss, apparently, is that Cohen meant nothing of the sort. He clarified as much a few days after the story first ran, and claimed he planned to live forever. All this is building up to the release of Cohen’s staggering 14th studio album, the aptly-named You Want it Darker. So which is it? Is one of music’s elder statesmen planning to leave the world with one last message, or is this new album the first movement in Leonard Cohen’s final suite? The truth, much like the murky, indecipherable space Cohen’s music has resided in for decades, is somewhere in between.

The arrangements on You Want it Darker are a varied spread, from straightforward American folk to lamenting, Spectorish chamber pop, reflecting Cohen’s idiosyncratic and ever-evolving style over the decades. There are a few moments of startling vitality, like the ancient, operatic Gypsy swing of “Travelling Light,” that suggest Cohen still has fresh ideas to cultivate and new ground to break, even in his twilight years.

Cohen sounds his 82 years on You Want it Darker. His smooth, baritone voice has been barrel-aged, taking on a touch of Tom Waits’ rasping air. The music is something darkly primal yet endearingly pleasant, transforming drastically from the tribal chanting underscoring the slow, brooding title track to the sugary strings and bright melodies of “Leaving the Table.” Cohen has always been as sweet as he was profound, and You Want it Darker finds space between the bleaker moments to inject a sense of good humor and high spirits that suggests that death is the last thing on his mind. This duality is a central focus of the album, and makes a proper appraisal difficult.

That, in the end, is exactly what Cohen wants in what could be his final transmission. Not content to give the people their concise, carefully-wrapped and tied-off goodbye, Cohen takes the opportunity to send a message about life and death: there usually isn’t a neat resolution. Just as a man can be ready to die yet plan to live forever, Cohen can face the end and dance on his own grave.

At its core, though, You Want it Darker is permeated by mortality. For all the vivacity that Cohen musters over the album, there is an underlying theme of imminent decay in his lyrics. The Gothic imagery of “It Seemed the Better Way,” accompanied by solemn, chanting incantations and a lone, sorrowful violin, paint a haunting picture of death that can only truly be visualized by a man close to the end.

In a way, Cohen is right: the concept of Leonard Cohen will live forever – at least, as long as his music, his poems, and his ideas survive. But in a year marked by so many notable deaths in music and society, it only makes sense to bookend the year with another album about death. You wanted it darker, after all. 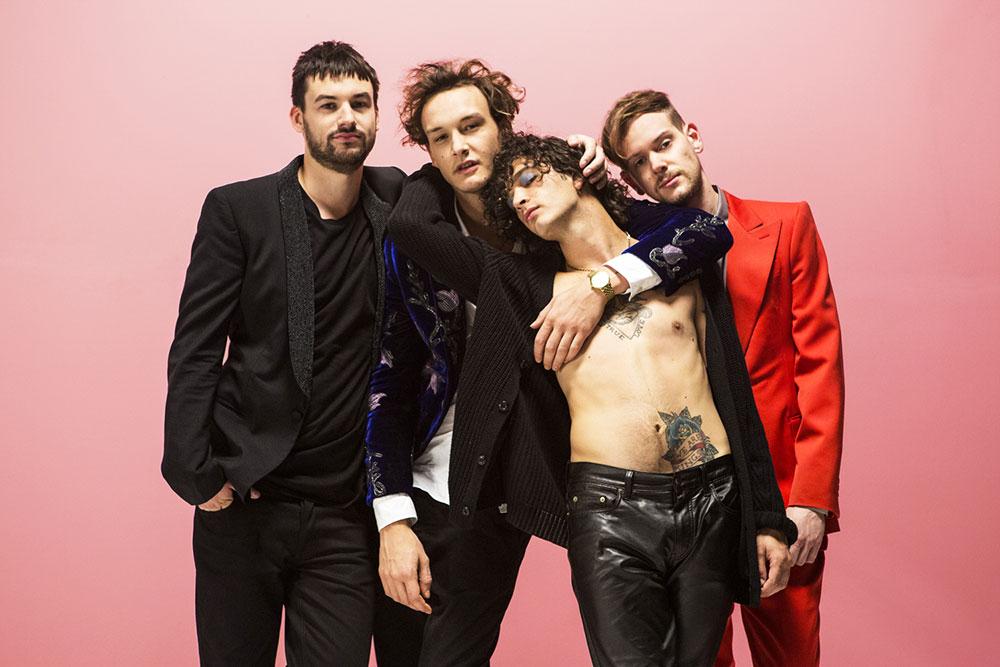 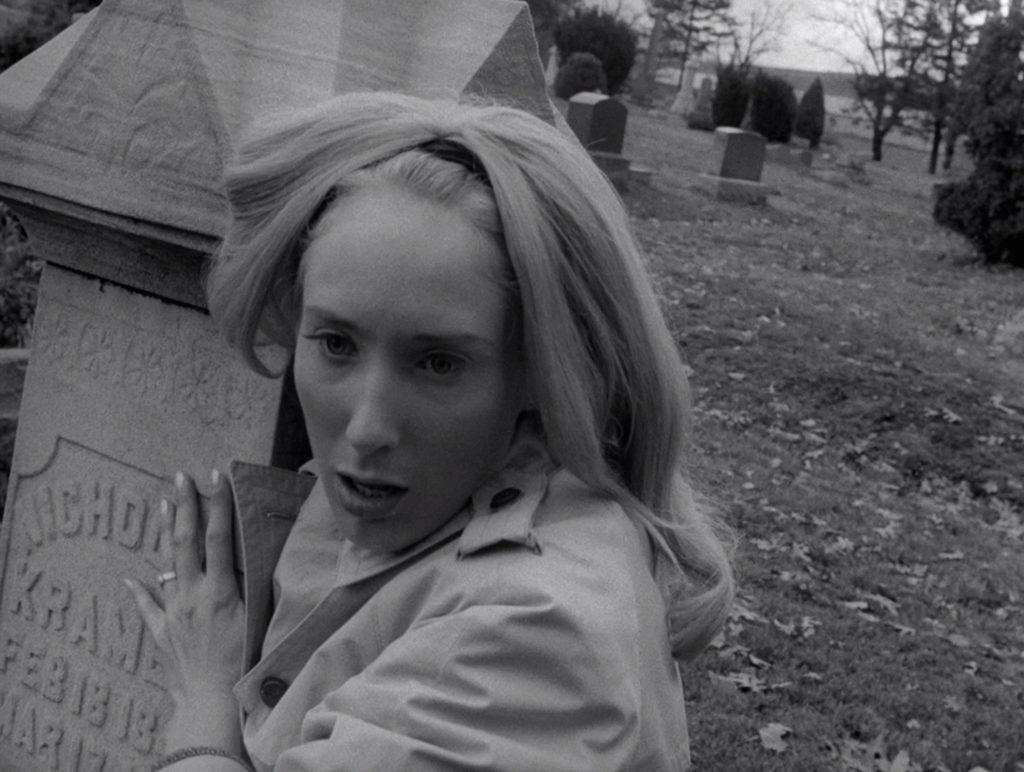