There’s no need to highlight the ever-changing sound of King Gizzard & The Lizard Wizard.

As this is being typed, numerous publications and blogs have already made that point known. It’s clear as day when you sift through their discography, but that doesn’t mean it’s not impressive.

The ambitious Australian rock band is coming off of a strong album, Fishing For Fishes, which was released earlier this year. Possessing a boogie rock sound with the addition of blues, Fishing For Fishes was serious social commentary from the group. It explored faults in our modern lifestyle and our current relationship with nature (“The Bird Song” is brilliant!).

Imagine a person who tried so desperately to reason with you in a civilized manner. They gave their case with strong conviction, but were ignored time after time again. Eventually, the frustration begins to ferment until the valve bursts open. That person slams their fist onto the table, lashes out with wide eyes and veins in their forehead, before launching a chair towards your skull.

That is precisely what happened to King Gizzard. Infest The Rats’ Nest is another chapter of social commentary that obliterates our fantasy world and thrusts us into gritty possibilities. This downward spiral is full of stomach-churning riffs and double kick drumming akin to Motorhead. It’s fast. It’s loud. It shows absolutely no sympathy.

The opening song and leading single for the LP, “Planet B”, emphasizes the fact that Earth is the only home that we have. It is the only world we have ever known and if we destroy it, we’re screwed. There is no alternative option. “Mars For The Rich” makes the case that even if we inhabited Mars, who would be able to access it? The rich! In the midst of mass migration from our planet, those with money will be given a chance, leaving the poor to erode. If that doesn’t warm you heart then maybe “Organ Farmer”, which details mutilation and decomposition should do the trick.

The second side of the LP plays out as an apocalyptic narrative that is a hellish journey to demise. Starting with “Venusian 1”, the story follows a group of rebels from Earth who are forced to settle elsewhere. Oddly enough, their attempt is to settle on Venus and it ends miserably (as one would imagine). A weird storyline indeed and for all we know it could up in Michael Bay’s drafts. It presents us the absurd in the face of dire circumstances. It’s nightmarish because such a reality is awaiting if we do not change our ways.

Infest The Rats’ Nest is thrash metal sonically with other styles subtly mixed in. “Superbug” posses a twisted blues lick, reminiscent of Black Sabbath. Meanwhile, “Self-Immolate” is hypnotic with its engine revving sound and it’s saturated with heavy guitar distortion. Some of the tracks differentiate in speed, with tracks like “Superbug” and “Mars For The Rich” touching upon stoner rock tendencies. Ultimately, the LP stays true to the core roots of thrash and doesn’t stray too far away. Lead vocalist and guitarist, Stu MacKenzie, puts forth vocal performances akin to James Hetfield. However, that does not mean MacKenzie shamelessly rips off Hetfield (like Scott Stapp ripping off of Eddie Vedder).

At times, Infest The Rats’ Nest can become a bit too overzealous for its own good, particularly when it comes to the songwriting. Their message seemingly becomes redundant at times and the delivery by MacKenzie can be lackluster. They certainly didn’t add anything new to the realm of thrash either.

Still, King Gizzard & The Lizard Wizard went into this project with stellar focus. They played their cards just right. It’s a cohesive work that retains the explosiveness that was found in their psych/garage-rock beginnings. Coupled with that explosiveness, they were able to craft a sinister atmosphere that makes the album engaging and meaningful.

Standout Songs: “Superbug”, “Hell” and “Mars For The RIch”. 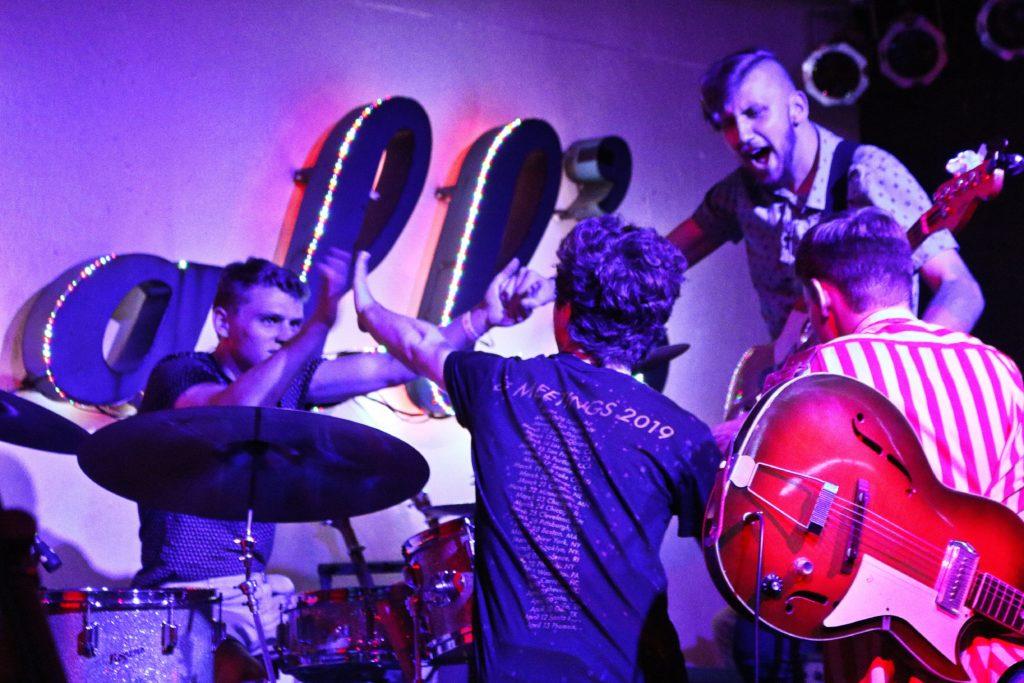 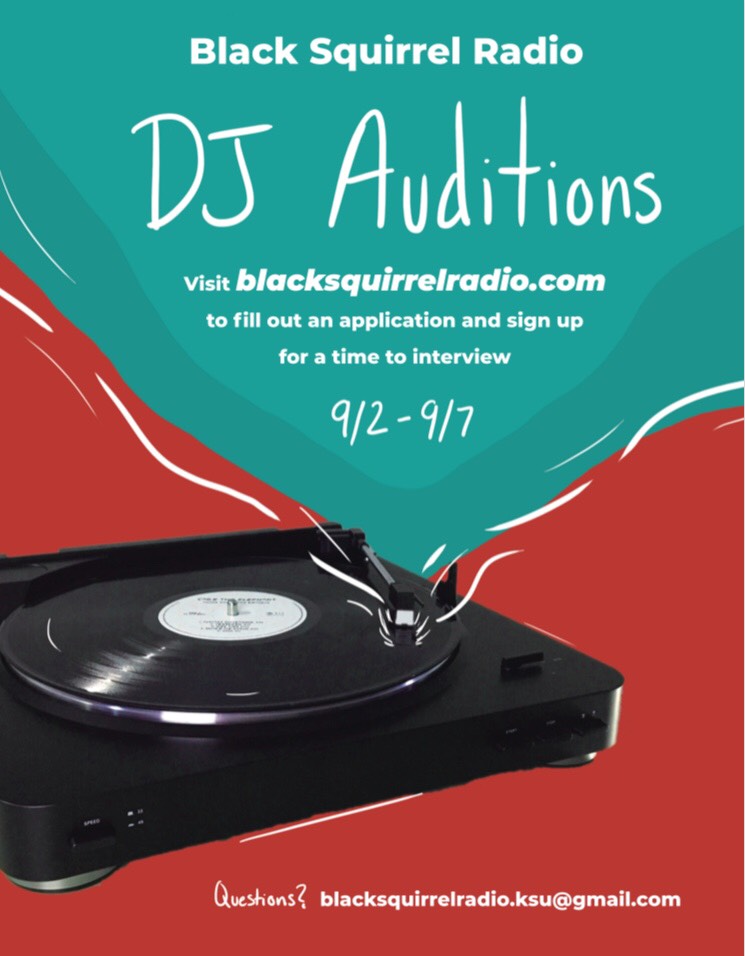