Title: I See You

Eight years into their career, The xx have finally expanded the unique sound that has carried them to critical and commercial success since their debut in 2009.

That sound- whether you call it “atmospheric rock,” “minimalist pop” or something else altogether- felt fresh and original on their debut xx album. But on their 2012 follow-up Coexist, the band sounded trapped within its confines.

Here on the third xx album, the band broadens their musical horizons without sacrificing the elements that launched their early success. And along the way, they kick some of their worst tendencies.

Most noticeably, I See You is lighter in tone than any previous xx project, which is a welcome change. Throughout the album, there are indications the band has cut back on their apparent self-seriousness. Note the bouncy bass line on “Dangerous” and the goofy Hall & Oates sample on “On Hold.”

That vocal sample, along with other electronic elements, appear courtesy of producer and beatmaker Jamie xx, who probably brought these elements to the forefront of The xx’s sound in response to the warm reception of his 2015 electronic solo album.

But the 80s-alternative-inspired guitar that featured prominently in earlier albums hasn’t gotten lost among the computer-generated stuff. In fact, it makes an appearance at many key moments in I See You, including on standout track “A Violent Noise,” a song in which vocalist Oliver Sim opens up about his struggle to escape a lifestyle of compulsive partying.

“If I’m beating every hand away, no one stays,” Sim sings on the first verse, before co-vocalist Romy Madley Croft slides in to offer her advice in the second verse (“Let a moment take place without running away”). Then Sim slips back in to ask himself “How could eyes this wide lose sight of a world outside?”

Such exchanges between the vocalists make for the most compelling songs on I See You. As Sim and Madley Croft find unique new ways to interact with each other within songs, they equip themselves with the tools to tell better stories. And unlike previous xx material, not all of the stories deal with romance. It is refreshing to hear Sim and Madley Croft sing about a wider range of topics on tracks like “Replica” and “Brave For You.” While the endless stream of songs about relationships worked alright on previous xx records, a band cannot survive forever on love songs alone.

And now The xx has an album that should allow them to survive for years to come. I See You is clear, concise, catchy, musically expansive, lyrically diverse and a real achievement for the electronic pop genre. If only it had a Young Thug feature to take things to the next level… 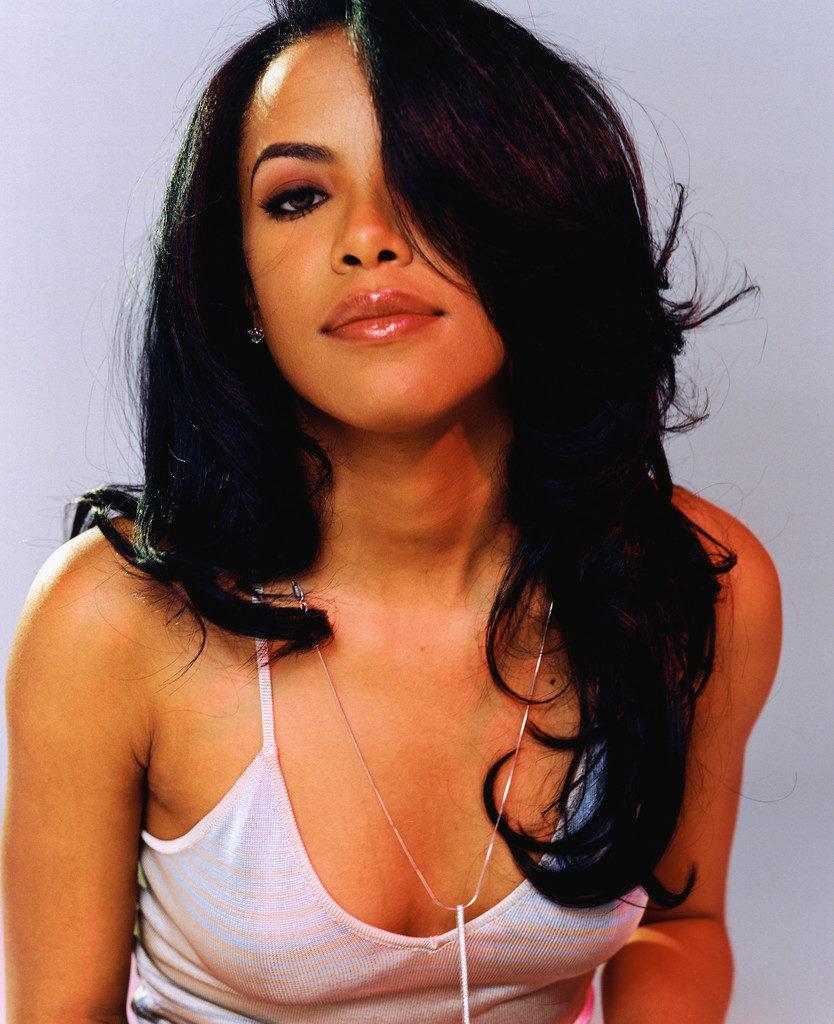 Concert Review: Wish You Were Here – A Pink Floyd tribute