It’s not punk, it’s not political and it’s not anything we haven’t heard a million times before from Green Day.

Since their impetus in the early days of West Coast pop-punk, Green Day have done what they could to evolve in the face of a changing musical landscape, first ditching the roughshod DIY sound of their early recordings in favor of longtime producer Rob Cavallo’s layered studio work, then adopting a grand, operatic flair for albums like American Idiot and 21st Century Breakdown. The band’s ability to take their sound out of the punk clubs of the Bay Area and into arenas and football stadiums is a laudable example of evolution in music, but on Revolution Radio, the radio-ready rock anthem schtick is tiresome at best.

In stark contrast to the middling collection of punkish throwaways that was ¡UNO!,¡DOS!, ¡TRÉ!, Revolution Radio is a return to the overproduced sounds of 21st Century Breakdown, replete with guitar solos, loud singalong choruses and riff-filled breakdowns. In essence: not punk rock. Moments like the acoustic intro to “Somewhere Now,” Billy Joe Armstrong’s crooning balladry on ”Outlaws,” and the hokey medley of news reports that opens “Bang Bang” are the tired tropes of modern rock fare, and to see Green Day go back to that well so readily and so often is disappointing to say the least.

The endless debate over authenticity in punk music is renewed in force by the safe, paint-by-numbers rock sound throughout Revolution Radio. Tracks like “Bouncing Off the Wall” certainly hint at the straightforward power chord punk of classic Green Day, but they’re inhibited by some of the weakest songwriting in Armstrong’s career. It’s hard to mosh to a line like “’Cause we’re all bloody freaks/ And we’ll give you the creeps” with a modicum of self-respect.

It’s obvious by now that Green Day will not be returning to their roots any time soon. That said, that doesn’t have to be a bad thing. On American Idiot, the band used this rock-opera style to tell a complex parable about the state of American politics in 2004. It was different, but still a crucially relevant piece of art in the public conscious through its poignant social commentary. The problem with Revolution Radio is that it does none of that.

The state of America in 2016 is one of abject ugliness. Social unrest and ideological divisiveness run rampant, all in an election year climate more heated and unsavory than any other in history. This is the perfect environment for a punk rock New Testament; a sermon from one of the genre’s elder statesmen that could be just as impactful, if not more so, than American Idiot was twelve years ago. Instead, we have yet another album of radio-friendly pseudo-pop-punk ballads and bad poetry. With the exception of the commentary on mass-shooting culture on “Bang Bang,” there is little substance behind the music.

Ultimately, what makes Revolution Radio so disappointing is what it isn’t. It’s not punk, it’s not political and it’s not anything we haven’t heard a million times before from Green Day. It is apparent by the end of its listless 45 minutes that the thing in most dire need of a revolution is Green Day themselves. 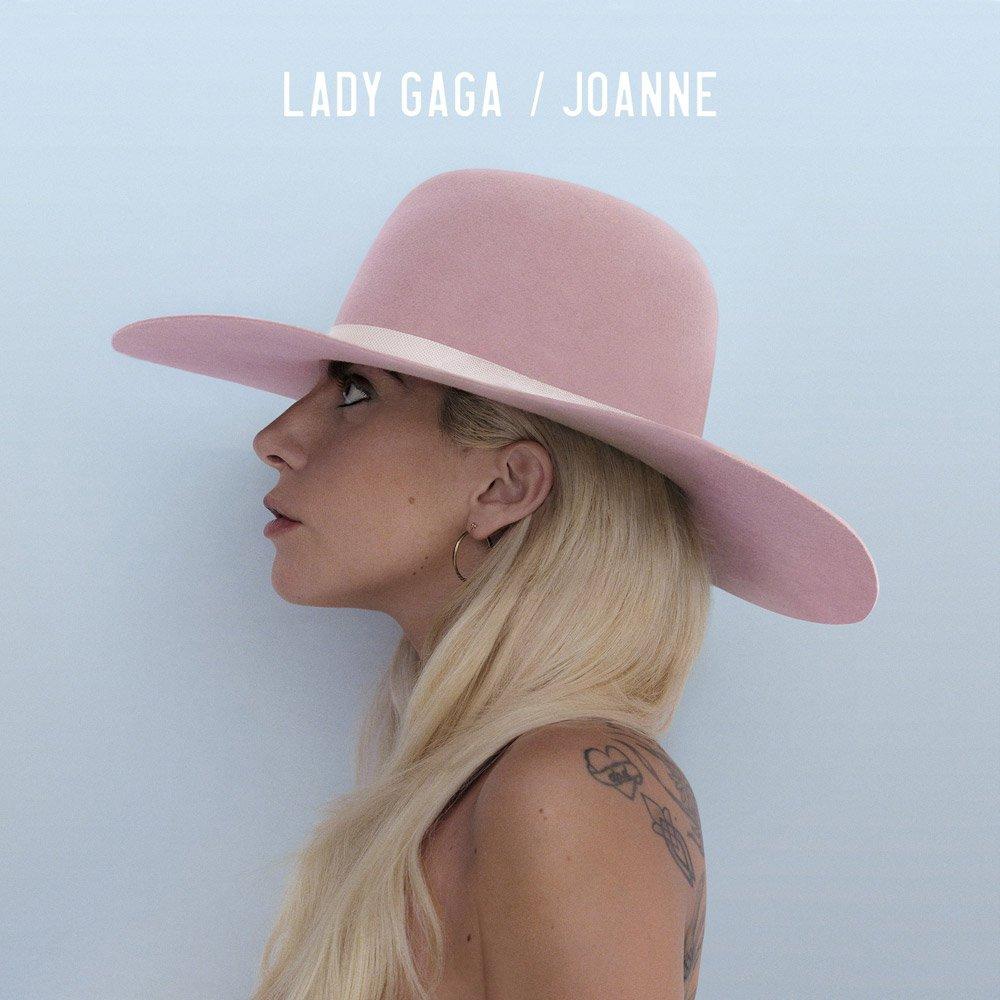